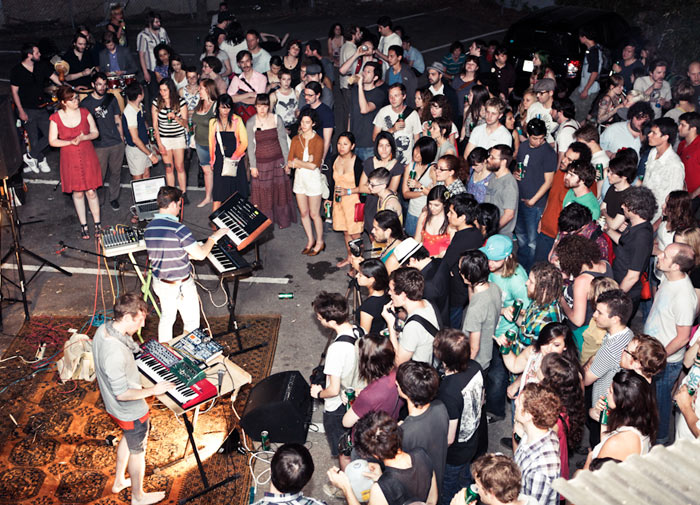 REDEFINE is dedicated to conscious growth through long-form arts journalism.

REDEFINE magazine is an independent, grassroots publication. Through interdisciplinary coverage, it shines light upon a rainbow spectrum⁠ of innovative thinkers and boundary-pushing artists, who engage in complex ruminations about self and society through their craft.

REDEFINE was founded in 2004, initially as a print publication before it moved online in 2006. It focuses on how the arts influence and are influenced by other walks of life — including literature, philosophy, science, spirituality, politics, and philanthropy — with the intention of inspiring positive social change.

“The rare scholars who are nomads-by-choice are essential to the intellectual welfare of the settled disciplines.” — Benoit Mandlebrot

After a four-year hiatus, 2020 marked REDEFINE’s return and third major re-envisioning since its founding in 2004. Regardless of the fact that we are in the midst of a global pandemic, allow us to shine our journalistic light upon a rainbow spectrum⁠ of innovative thinkers and boundary-pushing artists engaging in complex ruminations around the challenges of self and society. The arts must persist.

WANT TO WRITE FOR US?
Please send a resume, writing samples, and cover letter to vivian@ (this domain).

Founded in 2004 by Vivian Hua, REDEFINE began as a Seattle-based print and web publication dedicated to “fighting the independent fight.” Its ethos came from the need for a grassroots response to major record label domination at the time. Initially a free community rag, REDEFINE experimented with national print distribution for a couple years, until it ceased printing in 2006 and focused instead on growing its presence online.

In 2012, REDEFINE saw a major philosophical revamp, with a new mission statement of “conscious growth thru long-form arts journalism.” With more than a dozen writers from all over the country, the publication began to use interdisciplinary feature articles, community-minded events, and graphical web layouts to focus on the utility of art beyond merely aesthetics. It intentionally addressed how the arts influence and are influenced by other walks of life by connecting them with topics like charity work, literature, philosophy, science, spirituality, and politics — with the hope of creating a broad platform that inspires positive change.

In 2016, REDEFINE said goodbye due to shifting artistic landscapes and waning interest from the editor. Read the reasoning here via a Letter from the Editor and check-out an article round-up. Though the site remained online as an archive, a future return was unplanned and unforeseen, though not necessarily discounted.

Learn why and why now.