AURAL DEVASTATION Because sometimes all we need is our ear drums shattered by the weight of music, the force of distortion, and the insanity of noise.

Super groups that are actually super are a rare thing nowadays, but it was never really fair to call Old Man Gloom a super group as they were more a meeting of musical minds, friends, and colleagues than they ever were a band. Old Man Gloom features Aaron Turner (ISIS/owner of Hydrahead Records), Santos Montano (Zozobra/ISIS), Nate Newton (Converge/Doomriders) and Caleb Scofield (Cave In/Zozobra). They've never been a band made for the fundamentals of the industry, as made evident by their unexpected awakening this year after a long period of dormancy. It has been eight years since Old Man Gloom last put out an album, but NO hit the streets this year, and the band which is hardly a band played some shows. "Rats" is the perfect example of what Old Man Gloom can do. They are a brooding, self-loathing monster that clearly don't give a shit what is going on. Ambient, suffocating, troll-like noises echo throughout the speakers until it launches into the sludge that the band, despite hardly being a band, does better than so many others. 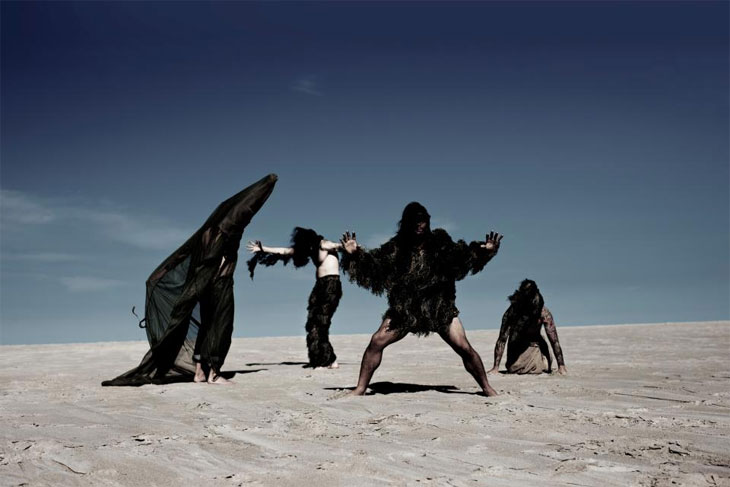