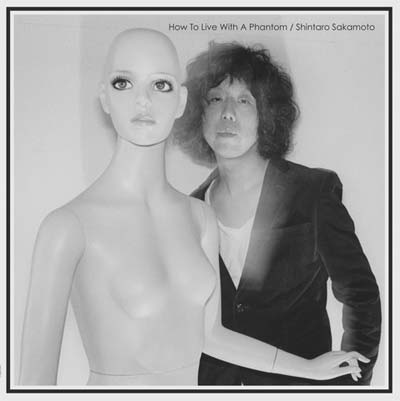 Japanese psychedelic pop music is by no means my forte, but when hard working group Yura Yura Teikoku released their album Hollow Me / Beautiful on one of my most reveered labels, I began to take notice. And for a group that had been releasing albums and EPs at a fairly consistent clip since 1992, Yura Yura have taken an unexpected amount of time off since that release of Hollow Me in 2007. In the band's absence, lead singer and guitarist Shintaro Sakamoto has taken on a whole new life, releasing his debut solo album, How To Live With A Phantom.
SUMMARY: "The album is never truly inventive, but Sakamoto's personal spin on his varied influences make for a refreshing and honest experience... it's an experience that I might not ever fully understand, but it's a record that I continue to find myself coming back to."
Share on: 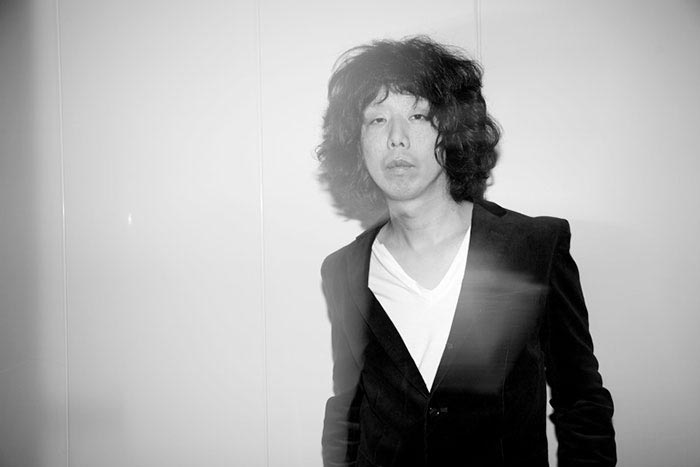 Aan (not to be confused with their Portland neighbors AU despite the consonant-consonant confusion) is one Portland band we've never really written about on REDEFINE. To be very honest, I haven't been the craziest about the samples I have heard -- until now! The band's latest direction breaks them out of simple straight-forward songwriting and into edgier territory, as encapsulated by the preview track for their upcoming album, "I Don't Need Love". The 7" release of this track comes out this month via Cool Summer Records and the full-length, Amor Ad Nauseum, comes out... sometime in the future. Peep their Into The Woods session below for some fucking passion! I know not what the future holds for Aan, but this is a big step in the right direction, dudes! They also have a short string of tour dates coming up, below. See all articles related to Into The Woods See all articles related to Portland Musicians AAN SUMMER 2012 TOUR DATES 8/2 SANTA ROSA, CA @ Christy's on the Square 8/5 SANTA BARBARA, CA @ Muddy Waters w/ Avi Buffalo + Little Owl 8/6 LOS ANGELES, CA @ The Echo w/ Wildcat! Wildcat + Incan Abraham 8/7 FRESNO, CA @ 55 Fulton w/ Light Thieves + Greener By Color + Actress 8/8 SAN FRANCISCO, CA @ Cafe Du Nord w/ Religious Girls + French Cassettes 8/9 PORTLAND, OR @ Holocene -- Into The Woods party 9/7 PORTLAND, OR @ MFNW at Star Theater w/ Pains of Being Pure at Heart + Moon Duo
Share on: