The Writing of Stones: Roger Caillois’ Patterns In Geology 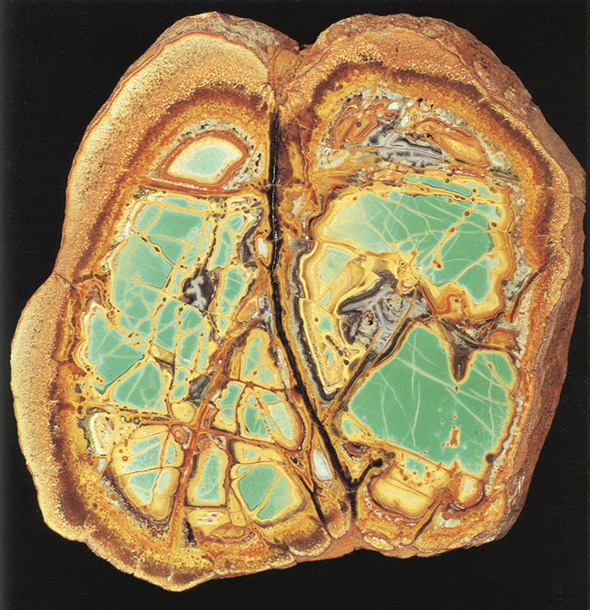 I just found this post on the Pattern People blog, about a book entitled The Writing Of Stones. The images are striking, true, but it’s more than just a book about nature. I love how blogger Lauren Demith Chung wove in literary quotes from the book, which tie geology with pattern-making and philosophy.

The author, Roger Caillois, is what Wikipedia describes as “a French intellectual whose idiosyncratic work brought together literary criticism, sociology, and philosophy by focusing on subjects as diverse as games, play and the sacred.” Profound guy — a synthesizer of information, no doubt, and right up REDEFINE’s alley. Chung shares one of the quotes from The Writing Of Stones, writing:

“Philosophers have not hesitated to identify the real and the rational. I am persuaded that a different bold step … would lead to discover the grid of basic analogies and hidden connections which constitute the logic of the imaginary.” 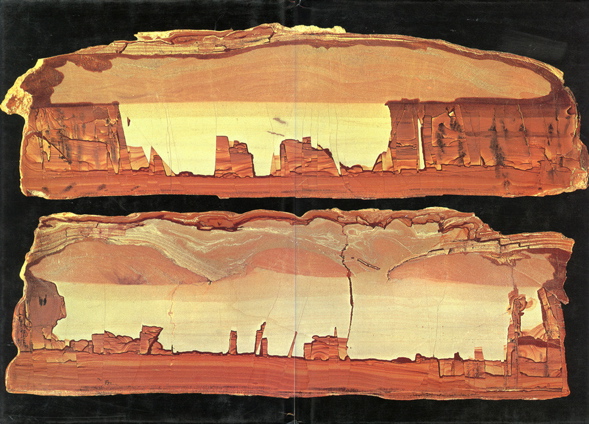 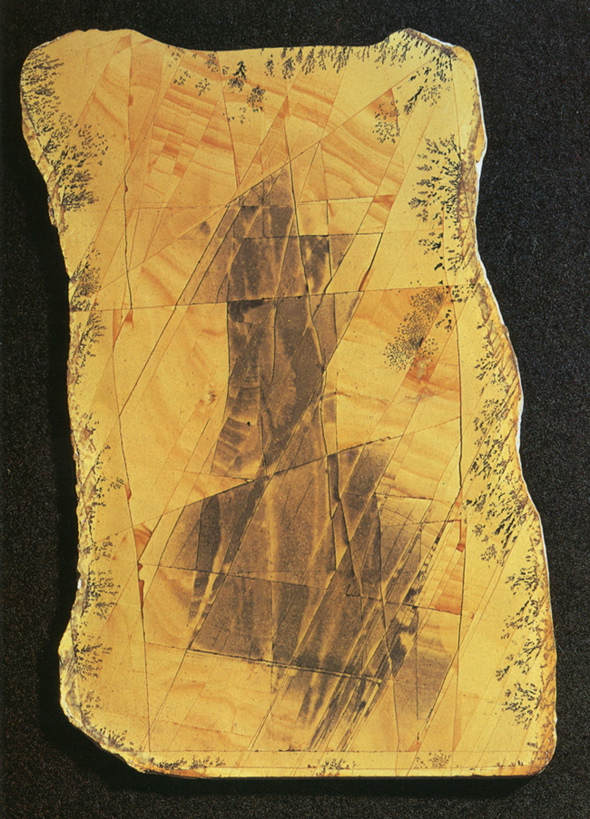 An excerpt from The Writing Of Stones reads like it was written by a scientist finding his poetic voice, or a poet finding his scientific voice. The combination is beautiful and evocative. You can buy it on Amazon for one zillion thousand dollars.

“Meanwhile the tree of life goes on putting out branches. A multitude of new inscriptions is added to the writing in stones. Images of fishes swim among dendrites of manganese as though among clumps of moss. A sea lily sways on its stem in the heart of a piece of slate. A phantom shrimp can no longer feel the air with its broken antennae. The scrolls and laces of ferns are imprinted in coal. Ammonites of all sizes, from a lentil to a millwheel, flaunt their cosmic spirals everywhere. A fossil trunk, turned jasper and opal like a frozen fire, clothes itself in scarlet, purple, violet. Dinosaurs’ bones change their petit-point tapestries into ivory, gleaming pink or blue like sugared almonds.” 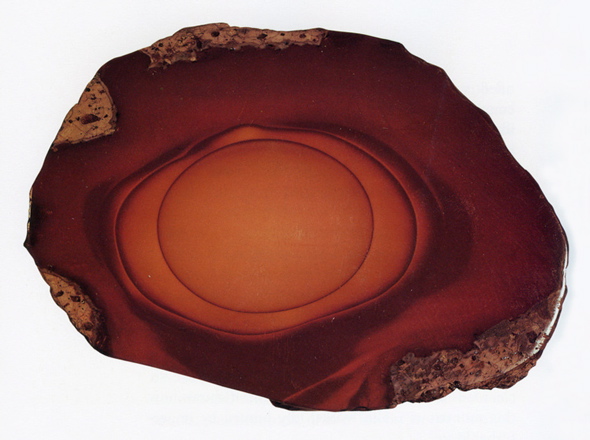 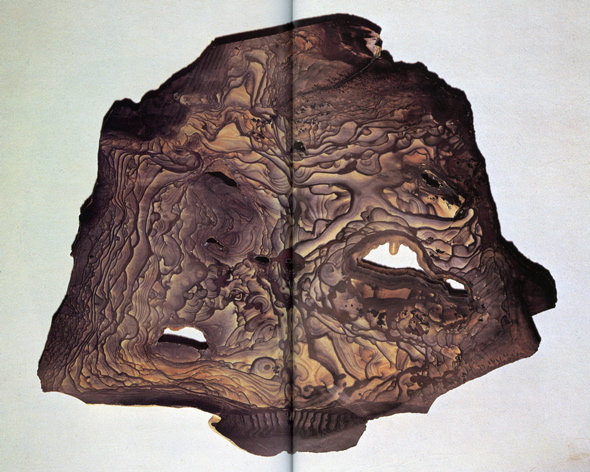 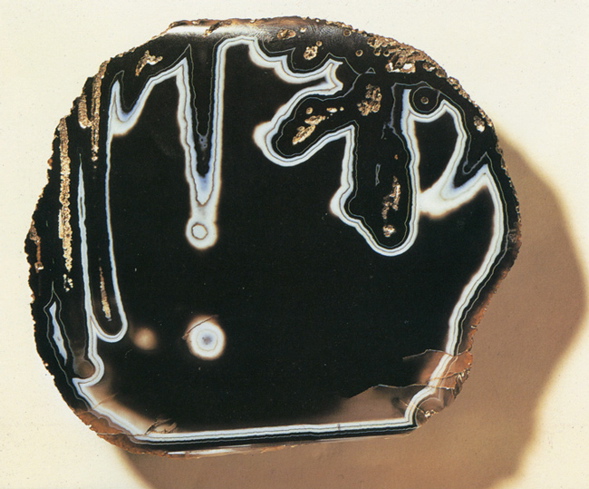 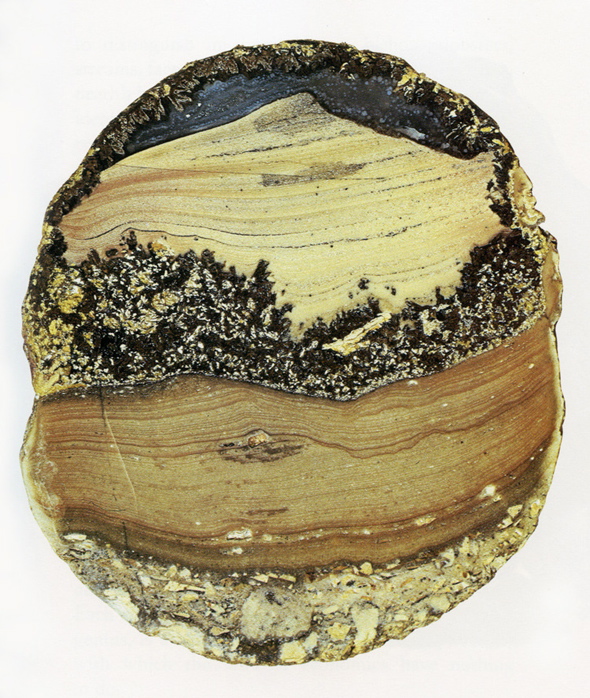