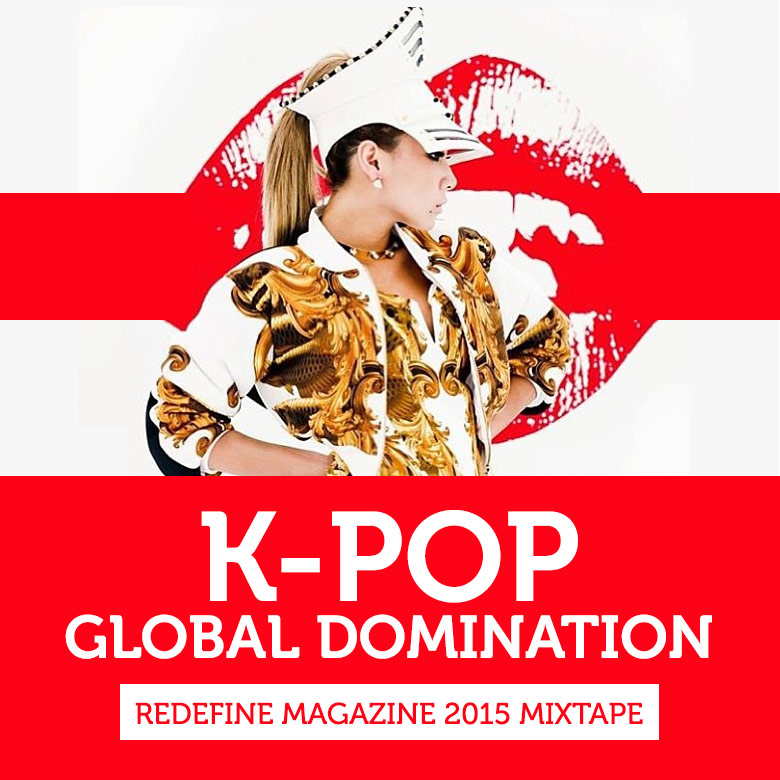 Allen Huang6 min readApril 28, 2015Add comment
K-Pop pundits love to predict who’s going to be the one star to stick in America, and with the impending debut of 2NE1’s CL, these predictions have reached a fever pitch. These lists never seem to change much: Girls Generation, 2NE1, G-Dragon, CL, BIGBANG, and so forth. Problem is, half those acts have already exhausted large amounts of capital in their American expedition, to limited success.

But if we take time to really examine what ephemeral success K-Pop has already had in America, it’s easy to see qualities that separate the Wonder Girls from the PSY’s. A few theories: 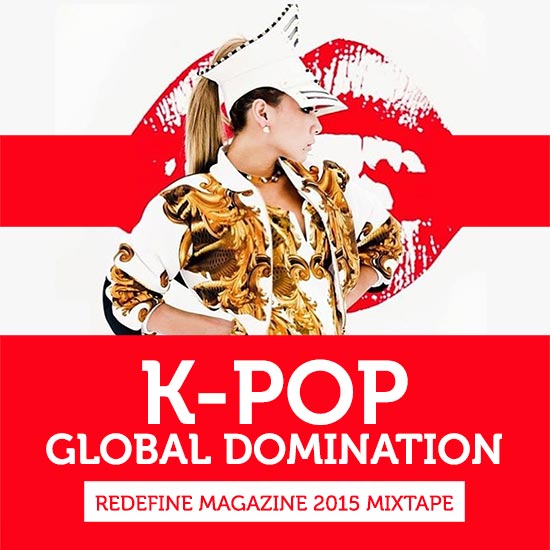 A) He/She will (most likely) be a solo artist. Easier to digest. Even domestically, groups are harder to sell than individual personalities.

B) He/She will be equipped to deal with the culture of America. Whether from education, birth, or training, our breakthrough star will have excellent command of the English language and American cultural norms. Naiveté is unacceptable.

C) He/She will be young. What ultimately ended PSY’s short reign was that he was too old to care about making it in America. He’s been doing victory laps in Korea since the beginning of the decade. Our star will have something to lose.

D) He/She will come from a strong company. There needs to be resources to pour into whatever viral interest stokes the flame in America. There also needs to be confidence in control.

E) He/She will be an absolute star. What separates the CL’s and Suzy’s from the Ailee’s and Nana’s is that iron stage presence, the same that separates a Rihanna from a Ciara.

So, who in the trenches of the Korean music industry might fit this template? Let’s pick some potentials, and view their pros and cons.

And some honorable mentions:

Taeyang
He’s done a couple English songs and the pronunciation has been really good. But he’s always been second (and sometimes even third) fiddle to G-Dragon, and at the moment needs his group leader to survive.
[audiotrack title=”Connection” songwriter=”Taeyang” mp3=”/wp-content/uploads/2015/04/Taeyang_Connection.mp3″]

SISTAR
Not sure if anyone in this group speaks English but the star power and performance are off the charts. One of the few groups that works with tunes that’d work on both continents without much tweaking.
[audiotrack title=”Ma Boy” songwriter=”Sistar” mp3=”/wp-content/uploads/2015/04/Sistar_Ma-Boy.mp3″]