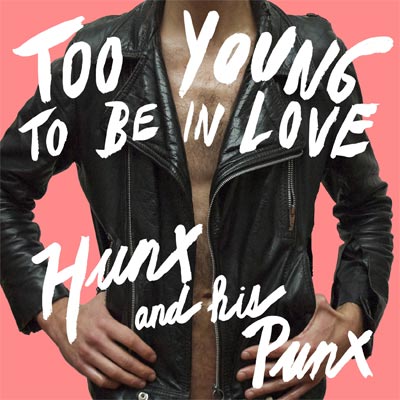 When former Gravy Train!!!! frontman Seth Bogart isn't flaunting what God gave him in Girls videos (NSFW, his junk is the microphone) or running a kitschy hair salon that John Waters would die for, he's fronting vintage rock group Hunx And His Punx. Their full-length debut, Too Young... 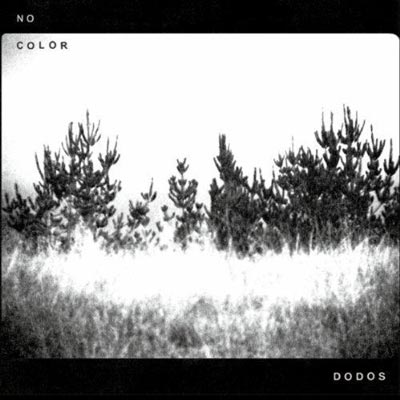 The Dodos – No Color Album Review

I can't help but want The Dodos to do well; they're from my hometown, after all, and nothing's cooler than picking up a copy of the SF Chronicle and reading "Local Band Makes Good." After their initial success with 2008's Visiter, the band gave San Franciscans another reason to...

I can't dance. Usually this isn't a problem. At most shows I go to, try anything more than a head bob, and the rest of the crowd is embarrassed for you. But it's hard to hide my self-consciousness at electronic shows like this. As everyone loses it on the dance... 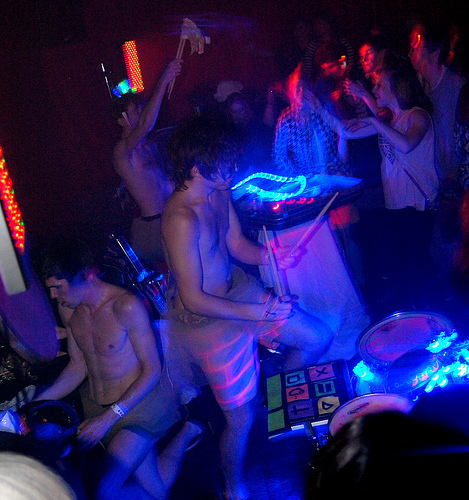