Directed by Gabriele Ottino and produced by Superbudda Studio
"... All political thinking for years past has been vitiated in the same way. People can foresee the future only when it coincides with their own wishes, and the most grossly obvious facts can be ignored when they are unwelcome." -- George Orwell, London Letter to Partisan Review
Share on: 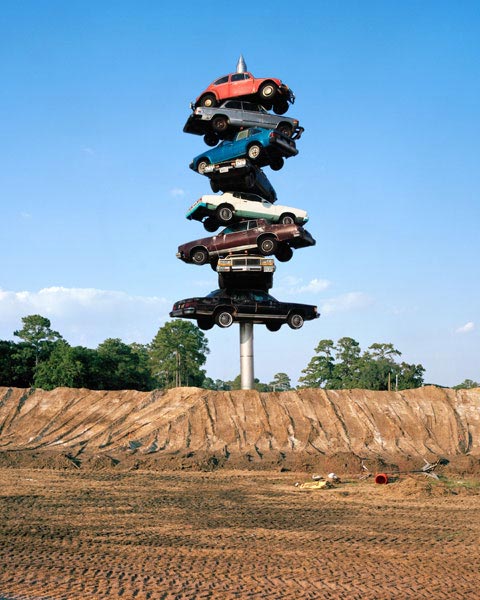 "Since most art dealing with consumerism seems too matter-of-fact, I want my work to be allegorical, being humorous and visually interesting but imparting a deeper message. Why the hell do we need all this stuff, anyways?"...