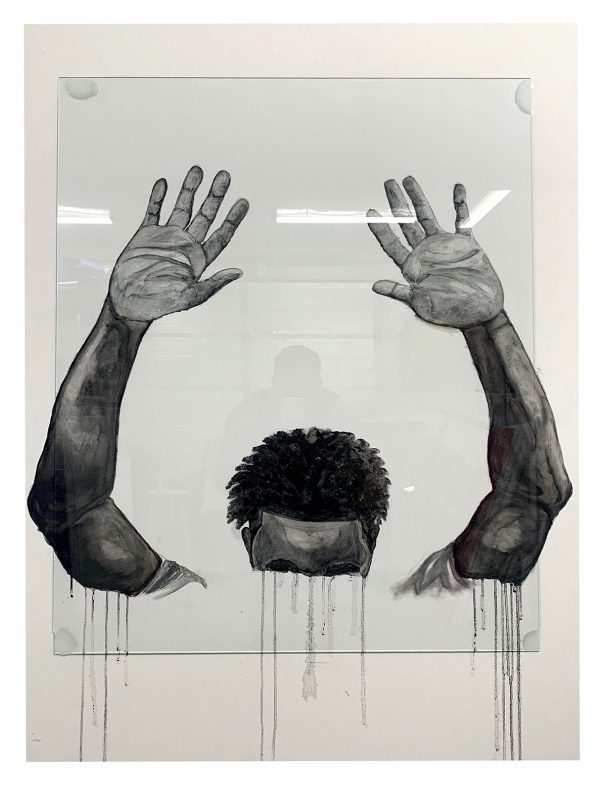 barry johnson Artist Interview: “anything is anything” Can Become Structural Change

Speak to interdisciplinary artist barry johnson for any substantial amount of time, and one quickly understands why his latest catchphrase, "anything is anything," has become an overarching mantra in his creative life. More than a simple trifecta of words; it is a philosophical well deep with meaning -- which can...

Bumbershoot Festival signifies a lot of things for Seattle, but the main mark of Bumbershoot is that fall is upon us. The annual Labor Day arts festival in downtown Seattle traditionally comes with both good weather and the need for umbrellas, aka a bumbershoot. Bumbershoot’s place in music festivals across the nation includes one big distinction; it name isn’t merely the Bumbershoot Music Festival, but the Bumbershoot Music and Arts Festival. The addition of arts is noticeable, for as much music stretches across multiple stages in Seattle Center, there are just as many comedians, writing panels, art exhibits and impromptu busking performances on the festival grounds.

Bumbershoot has always done a great job of getting some old school acts to show their face, and the crowd make-up is always funny because of it. Those watching Gary Numan were no different. Numan has been churning out music since the late '70s, but the majority of today's youngsters know him for the chart-topping hit "Cars" and its early, slightly rudimentary use of electronica in music. I am also one of those ignorant youngsters, aware of who Numan is and his contributions as one of the pioneers of electronica and gothic rock, but with really no idea what he truly sounded like outside of "Cars". To almost put Numan's performance in a nutshell, I'll direct you to the tweet I sent immediately into his set (ignore my typo please, and for my shameless Twitter plug, follow me here).

Gary Numan just blew me away. He is one song into his set. #Bumbershoot — Peter Woodburn (@wernies) September 1, 2013

As dusk set, the lights were blaring for Gary Numan, who even at the age of 55, contorted his body for dramatics at angles I haven't hit since I was four-years-old. Gary Numan was just heavy as shit, and it was awesome. Even "Cars", which he launched into about five songs in, was heavy as shit and all of it was unexpected for my ignorant ears. Gary Numan's performance was watching all the precursors for Trent Reznor laid out right in front of you, and almost seemed like a live-action History Channel viewing. Bumbershoot has always been the best about scheduling these kinds of acts, and it was the perfect way to end the first day of music.
Share on: