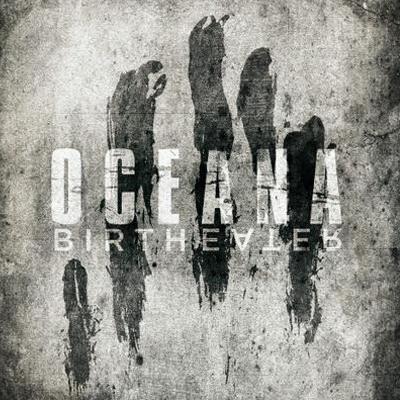 For all intents and purposes, I should like Oceana. For their new record, Birtheater, they’ve come through with a much more polished and well-crafted collection of songs. It’s definitely something that deserves play on modern rock radio. That being said, the lack of any of the raw energy from their live performance or previous recordings is a huge downside to this album.

Maybe touring with Fear Before inspired to do something that is a bit out of the norm, but Oceana’s discomfort with having a pop-metal sound is all over this record. The album starts off promisingly with “Breather II,” but going into “The Family Disease,” the record immediately starts to falter.

The sticker on the front of the record reads, “For fans of Norma Jean and Deftones,” but it is the latter’s signature sound that is all over the album. What the Deftones can do is something very special, but Oceana’s homage, unfortunately, doesn’t come off as earnest.

Sad enough, the album’s final track, “Devil Walk, God Walk,” is the best song on the record, but it’s tacked on at the very end. For someone like me, who had a difficult time getting through the entire disc, it’s an unfortunate loss.

In the end, it’s a little futile. At the time I received this disc for review, Oceana announced their break up. I can’t say that I’m really too broken up about it. At least now, I feel less angst-y about giving this tepid album the grade that it deserves.