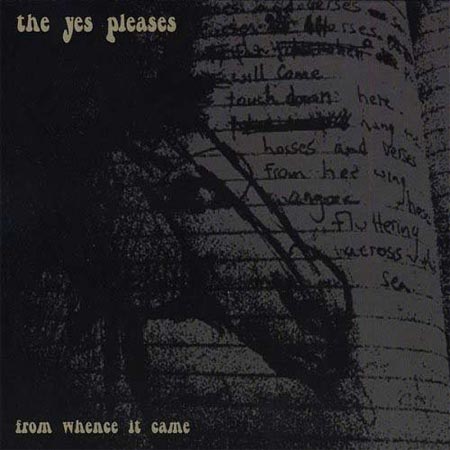 The Yes Pleases – From Whence It Came Album Review The Yes Pleases get points for being on the record label with one of the coolest names ever: Elitist Low Brow Records. After a Google search, it became evident that the label is home to other bands with brilliant names such as Dope Smoothie, among others. The Yes Pleases seem content to genre jump and mock each genre along the way. They start off with a funky ditty with Les Claypool-inspired basslines (“Designer”) and bring it a little slower and more ballady (“70%” and “Don’t Say We’re There Yet” especially) after that. The lead singer has an amazing set of pipes and an impressive falsetto, and it shows, but it doesn’t hold up the record. It’s hard to tell exactly what they are trying to accomplish (and if they are joking), and while it feels very inconsistent, The Yes Pleases have made some darn catchy songs.