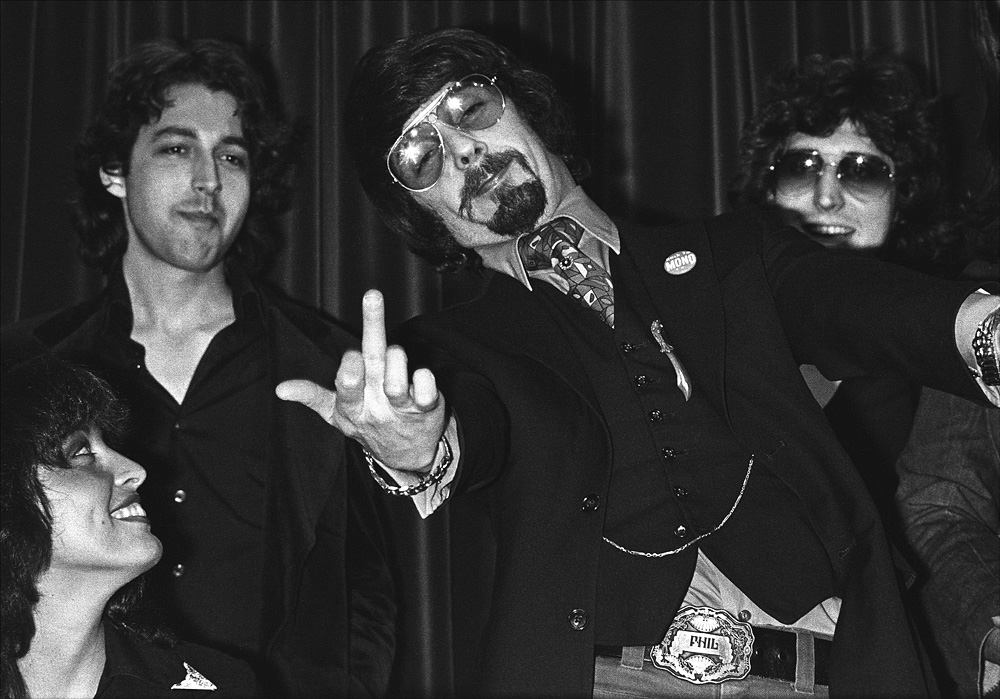 The Agony and Ecstasy of Phil Spector (2009) Film Review 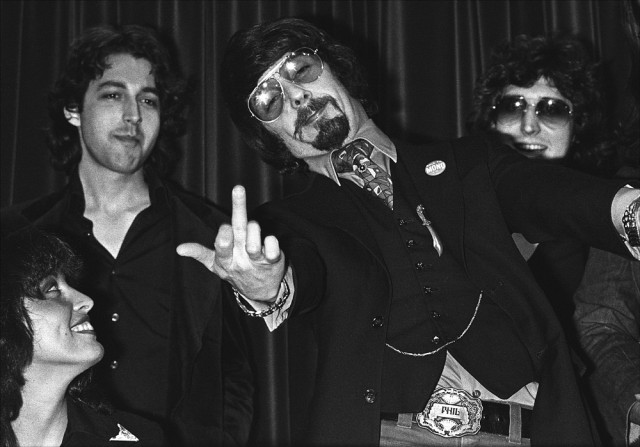 Last year, legendary producer Phil Spector was (spoiler alert!) sent to jail for 19 years to life for the murder of Lana Clarkson. The circumstances were suspect, the scene of the crime grisly; Lana Clarkson had been shot point blank in the mouth inside of Spector’s home, and immediately after the incident Spector called 911, stating that he thought he “killed someone.”

Phil Spector, the creator of the influential “Wall of Sound” in the sixties, songwriter of such hits as “Unchained Melody” and “Be My Baby,” as well as the producer for artists such as the Ramones, John Lennon and George Harrison, has always been a little off. In interviews, he’s frank, catty, egotistical and somewhat sociopathic. In personal interactions he can be irresponsibly hostile, literally using his large collection of firearms to “hold hostage” creative partners. And in his love life he’s downright volatile, as many interviews with his former lovers (including his most famous ex Ronnie Spector) will attest to. But is an infamously caustic image and some circumstantial evidence enough for conviction?

The documentary, which simply inserts scenes from his 2007 mistrial into a lengthy in-house interview with the man himself, intentionally lends a sympathetic ear to the mad genius. The interviewer asks multiple questions about Spector’s state of mind, asks him how he views his career, especially in relation to his peers. And for the most part, Spector is very honest about his position in life. He knows he’s consorted with the best of the best, he knows he ranks among them. But he’s also aware of the fame he’s accumulated, or moreso the fame that has eluded him. Like a proto-Kanye West, Phil Spector’s ego is both his greatest asset and his Achilles’ heel.

It’s endlessly entertaining to watch Phil Spector talk and talk and talk about his friends. He talks about Brian Wilson’s frustration at not being able to recreate Phil’s Wall of Sound. He does a fairly goofy John Lennon impersonation while reciting a story about almost suing Martin Scorcese (“Who’s this Martin Skeezy?”) into oblivion. He seems both jealous and perplexed about the worshiped heaped upon Buddy Holly (“He only worked for three years! And he gets a stamp?!”) Only Phil Spector could honestly come up with this kind of stuff and make it somewhat plausible, much less utterly charming.

None of this trivializes the events that happened in his house that fateful day. No matter how famous the man is, or how troubled Lana Clarkson was– multiple accounts from her closest friends claim she was depressed and desperate in regards to her career, speaking of suicide on many occasions—Phil Spector was at least somewhat responsible for this event. But rather than framed with the drama of a psychotic sociopath, perhaps the events of that night are best explained by his own voice, one of a successful but unsatisfactory past, one still troubled by the ghosts of his childhood, and one that’s lived a life that no one else (even Brian Wilson) could begin to fathom.

The Agony and Ecstasy of Phil Spector begins its run at the Northwest Film Forum beginning December 3rd and continues through the 9th.