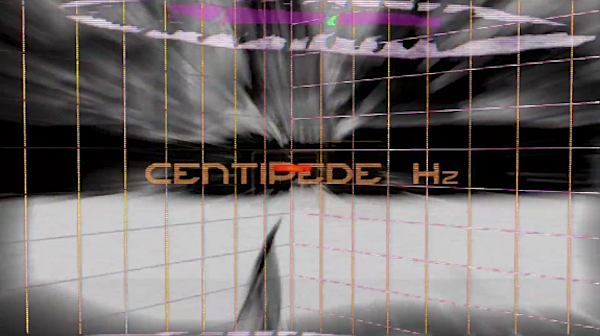 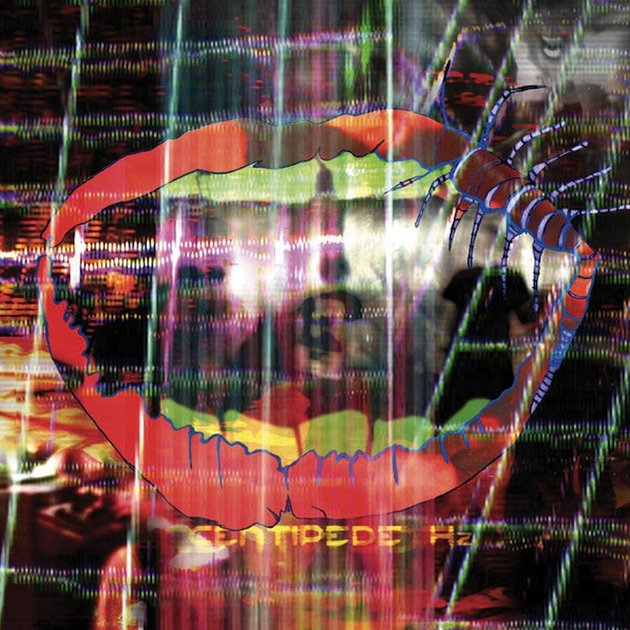 If there’s one critical and emotional theme which resonates throughout the whole of Animal Collective’s work it would have to be the idea of ‘time.’ 2008’s masterful, breathtaking album Merriweather Post Pavillion was a record that captured the attention of media and fans alike just as communication on the internet, and eventually amongst ourselves, was changing. Though it certainly wasn’t intentional, the outpour of discourse on the record was unmatched, thanks to the growing presence of Twitter in daily lives. It was not until months after its release that people finally stopped talking incessantly about Merriweather Post Pavillion.

All this is a small footnote in the greater scope of the album, but it’s an important one nonetheless. The timing was too perfect; just as many people began to embrace a new, compact critical voice, the album of the decade fell into our laps. The massive outpouring of praise and anticipation for that record simply cannot be matched by today’s more spastic attention span, and maybe that’s Centipede HZ’s immediate downfall; it simply isn’t Merriweather Post Pavilion and doesn’t possess the same cultural or social significance. But what Centipede HZ does accomplish is just as important as Animal Collective’s previous landmark effort, and it has solidified the group’s relationship with themselves.

SUMMARY:
“Divisive as ever, Animal Collective return with a record that, while at times challenging and impregnable, is deeply rewarding. If nothing else, Centipede HZ feels like an exorcism of past demons, a beacon of light pushing their music forward.” SEE FULL ALBUM REVIEW

So now, at a time when the lives of Dave Portner, Noah Lennox, Dave Weitz and Josh Dibb have started down a decidedly normal path, Centipede HZ feels more about family and togetherness than Merriweather Post Pavillion ever did. Even if that means it’s immediately less attractive. Rejoining the band for the first time since the recording of Strawberry Jam, Dibb adds a sound to the record that is reminiscent of the group’s earlier work, taking the electronic pop nature of Merriweather and twisting it on its head. While Centipede HZ dabbles heavily in the synthesizer work of Weitz, it’s the crushing nature of the overall sound that sets this album apart from its former’s shadow. Mostly, Animal Collective sound more like a band this time, in the traditional sense of the word, thanks to the overwhelming mash of noise and instrumentation from the second “Moonjock” takes off. It’s influences certainly don’t lie with metal, but the record is entirely heavy and crushing in a different way, and one that remains hard to put into words. The multi-layered universe that is Centipede HZ is never over the top, however; it provides the same sensation as standing at the bottom of a small wave as the white foam trickles over your feet. The power of the music is visible, but in your own ears your mind is able to disseminate what’s important and rationalize the rhythms. On the periphery of each track lay strange radio frequency snippets which helps thread together the entire album. It’s a nice touch, and one that helps to remove the immediate need to point out which track ‘belongs’ to each artist, especially as the solo popularity of Panda Bear (Noah Lennox) and Avey Tare (Dave Portner) continues to rise. And this time around the band chose to spend three months together in their hometown working and writing the album as a group, something of a recent rarity for Animal Collective as they’ve uprooted to different coasts and nations. And there’s no denying this paradigm shift in their recording process has yielded a completely different, but not totally surprising, record.

The amount of time each member dedicated to this record, the uplifting of their lives to dedicate themselves to Centipede HZ, as opposed to their last record which was created mostly through snippets and records shared over the internet, means that on a track like “Wide Eyed,” Dibb actually gets a chance to sing. In a moment not totally unlike Ringo Starr dawning the mic for a few Beatles tracks, Dibb’s vocals are completely new yet immediately coalesce with the rest of the record. Although it certainly wouldn’t be classified as a risk, it’s moments like this which deviate from typical Animal Collective nature that make Centipede HZ seem personal, and transform the record from anything considered pandering or fan service into a wholehearted effort from a group celebrating themselves. And I think that’s important to note, that after all these years the relationship amongst themselves is continuing to strengthen with time, and that even though Dibb left the group for a few years his welcoming back wasn’t in vain. And that’s how much of Centipede HZ carries on. Gone are the constantly harmonized vocals of the past few records, replaced with the screams of Portner on “Today’s Supernatural” and Lennox’s full drum set helping to flesh out the band’s sound. It’s industrial and alien, a description apt for an Animal Collective record, but don’t get it mixed; Centipede HZ is its own beast, a world filled with pounding keys and even harder hitting percussion arrangements. At points it’s confusing and aimless in its own manic way, but it remains, if nothing else, consistent to the idea of record.

Even though it might not be their best effort sonically, and it’s certainly their most challenging in years, Centipede HZ is important for its larger, more tangential aspects. The group is continuing to challenge themselves, and their work shows that. “Rosie Oh” is classic Lennox in terms of its psych pop beat, but there’s also “New Town Burnout,” a screeching, hypnotic track that’s bombastic in nature and completely unique in its scope. And its moments like this which help push the group onward in this new decade, and which prove they are never content. Centipede HZ absolutely lends its hand to those patient enough to let the record show its welcoming arms. Don’t confuse that as a warning, either. Listening takes but a few moments, but the understanding of it all takes time.

STREAM the entirety of Centipede HZ with full visual accompaniment or purchase the record on Domino.