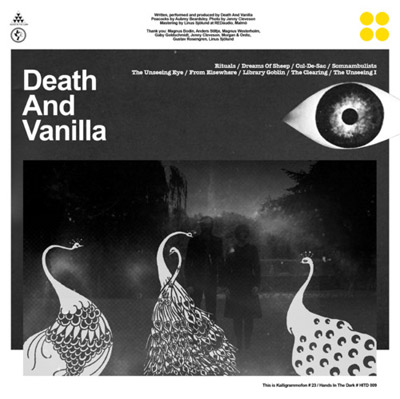 Krautrock blends with pop on “Rituals,” the single from Death and Vanilla’s upcoming self-titled album. The Swedish duo’s video begins with a masquerade party, lulling one into a Eyes Wide Shut-type scenario of magick and mystery. As the track then progresses and speeds up, viewers are invited to descend down a black and white tunnel of geometries and fast cuts before everything tapers out again into mellow vibes and a burst of color. All of the footage is taken from five different art house productions and then manipulated by the band. Films are credited below.

The band tells REDEFINE a little bit about the creative process behind “Rituals” and how that ties in with the video:

“Rituals” is a quite hypnotic track as are the films in the video. There is a still and slow melody over an underlying restless rythm that gives this kind of haunting feel to the song. But there is nothing scary about it; it is just rhythm that never come to a rest… The musical elements of Rituals are collages of rythms and sampled sounds that we’ve put together almost at random and the song just emerged by itself almost. It’s the case of pieces falling to place by themselves.

Information about the album release is below! 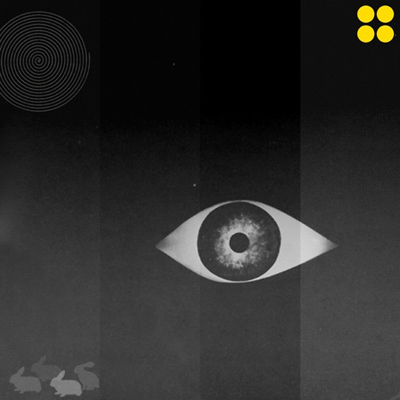