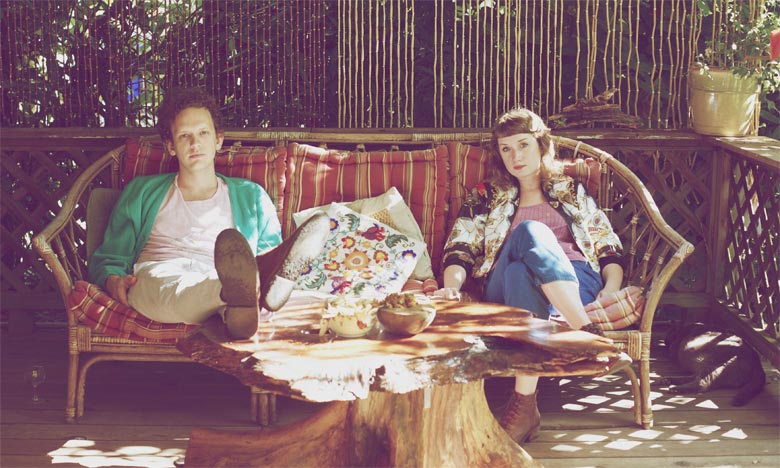 Erik Burg4 min readMay 16, 2012Add comment
Whim is a weekly collection of media focused on independent rock/pop/garage and everything surrounding it. This week we showcase the new single from MS MR, some Animal Collective news, Pure Bathing Culture‘s debut record and more.

Mysterious Brooklyn indie pop group MS MR have been on the radar for quite some time now, with industry insiders whispering of their powerful pop music as if they were everybody’s best kept secret. But with a debut album in the works and one of the year’s best singles, MS MR have officially broken through in 2012. “Hurricane” is perfectly delicate yet sultry and sexy. The singer’s voice is haunting and echoing, and combined with the pounding drum rhythm throughout the track, it is not only the best surprise of the year but also serves as the perfect soundtrack to humid summer nights.

It seems like eons ago when the interent completely shut down for a week after the leak of Animal Collective’s previous Merriweather Post Pavilion. The collective are back together as a four piece on Centipede HZ, an album which member Brian Weitz described as a return “back to our roots” in a recent interview with Zane Low. Along with the announcement of a new album, which will be released later this year on Domino, Animal Collective also shared a brand new 7″. “Honeycomb b/w Gotham” is available now for streaming purposes, and it’s the perfectly twisted and schizophrenic kind of rambling we’ve all come to know and love from the band. Inventive and abrasive, “Honeycomb” is a reminder that the group’s best days were still pre-Merriweather. Pre-order the 7″ HERE.

Anticipation for the debut release from Portland duo Pure Bathing Culture has been building for quite some time now, and next week Father/Daughter will finally release the self-titled EP to the world. The former members of Veviter began writing together in Brooklyn in 2009 before moving to Oregon, and since then have honed their craft at various performances around Portland and under the guidance of Richard Swift in studio. I still can’t take my mind off the wandering guitar and echoing whistles of “Ivory Coast.” The 12″ EP will be pressed in a limited run, so pre-order now.

Although I’ve always been more personally drawn to his other project The Microphones, Phil Elverum will be releasing two album in 2012 under his Mount Eerie moniker. The first of which, Clear Moon, is available now for streaming thanks to NPR. Self-released on P.W. Elverum & Sun ltd., Clear Moon is exactly the kind of atmospheric and bare experience that Elverum finds a way to make unique on each record. Stream the record HERE or listen to track from this To The Ground 7″ HERE. Ocean’s Roar is slated for release this Fall.

Former Fleet Foxes drummer J. Tillman certainly has experience working solo, releasing seven albums under his given name, but under a new title the multi-instrumentalist has found an entirely new sound. Father John Misty is the more rock-oriented muse for the Maryland born artist, straying from his formerly folk inspired releases. The video for “This is Sally Hatchet” reveals a bit of that tougher side, showcasing a dark world filled with pentagram pizzas and sexy hitwomen. And while it doesn’t necessarily reinvent the genre, Fear Fun is a terrific record which deserves recognition.

Leslie Feist has been involved with a number of projects throughout her career, but the endlessly talented singer/songwriter has lost her solo debut along the way. Originally released on CD by Bobby Dazzler Records, Monarch (Lay Your Jewelled Head Down) has been out of print and incredibly hard to find for quite some time now. But that’s about to change, as Feist plans to reissue the record on special vinyl through her own label, Feist Music. Listen to the title track below and discover that she actually did have an incredible career before that iPod commercial.