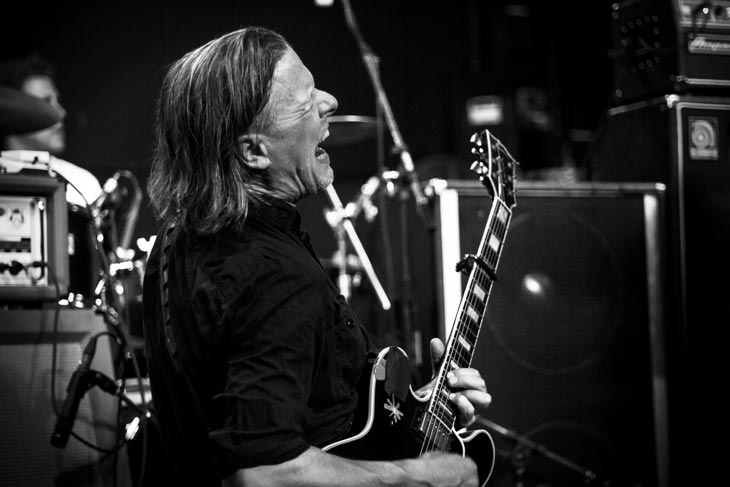 Peter Woodburn4 min readSeptember 10, 2012Add comment
MusicfestNW does one of the better jobs in the festival circuit of scheduling the heavy bands. Reason being that MusicfestNW, unlike most festivals, doesn’t take place in one central location. Rather, it is scattered amongst the various venues throughout Portland, Oregon. And although normally walls might seem like a constricting measure in life, the walls of the venue provide a safe haven for the volume to hit extreme levels, the vocals to shriek instead of harmonize, the double bass to reach red-lining beats per minute and the guitar distortion to be devastatingly heavy. Aural Devastation is a recurring column about heavy music. 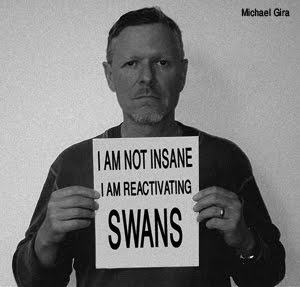 Seeing Swans is an emotional experience and a tough one to make it through, at that. Charging off the brilliance of Michael Gira and company’s epic new release, The Seer, Portland was laid to waste by the heaviness that is Gira’s project. Gira is well-known throughout the live circuit for his intensity, and although he is no longer as confrontational as he was in the early days, his intensity on stage translates immediately and effortlessly to Swans live show. It is a slog that is based on repetitive, almost locomotive-like mashes of noise and distortion. Over it all, Gira can be seen yelling at his band, demanding more energy and channeling some sort of weird musical rage. With every heavy stomp and grimace, one felt Gira’s pain as if it were one’s own. There were a few souls in the Hawthorne Theatre without earplugs. They must have ignored the decibel warning on the front door. Not a smart idea.

The Seer is a 2-CD record that saw an August 28th release. It is the result of the band’s getting back together in 2010, after a 14-year hiatus.

There was a time where punk rock actually mattered in Portland. And during that time, the only punk rock band that mattered was Poison Idea. Judging by the sizeable crowd of crusty punks that amassed in Dante’s for Poison Idea’s show, it was still that time. Lead singer Jerry A. was nursing a leg injury and came out limping on a crutch, but it didn’t stop his trademarked humor and sarcasm. He asked for beers and he guzzled them as Poison Idea fired off their forty-minute punk and hardcore mash that made them one of the only bands worth caring about in the mid-’80s in the Pacific Northwest.

Fucked Up have pulled the greatest trick since Kaizer Soze, convincing a bunch of indie kids that they aren’t actually listening to a hardcore band. When the band took the stage to perform their absurdly fantastic release David Comes to Life in its entirety, kids were going nuts as lead singer Damian Abraham aka Pink Eyes rampaged about the Dante’s stage, stripping his shirt off in the first song and removing his shorts by song eight or nine. The band was tight, playing with minimal stops as if you were listening to the album on record, at which point Abraham introduced the next song, “This is now on Side B.” But for all the madness that Fucked Up brings on stage — most of which comes from the undeniably goofy demeanor of Abraham as he screams each vocal like it was his last — the kids in the Fucked Up crowd are the ones who made it. Abraham helped them out as they stage dove with the poorest of form. It isn’t their fault that the members of Fucked Up have duped them. But Fucked Up got them good, and Fucked Up then did what they always do; they played and performed their music exactly how they want, in a wild, sweat-drenched orgy of shock, awe, and sophisticated noise. 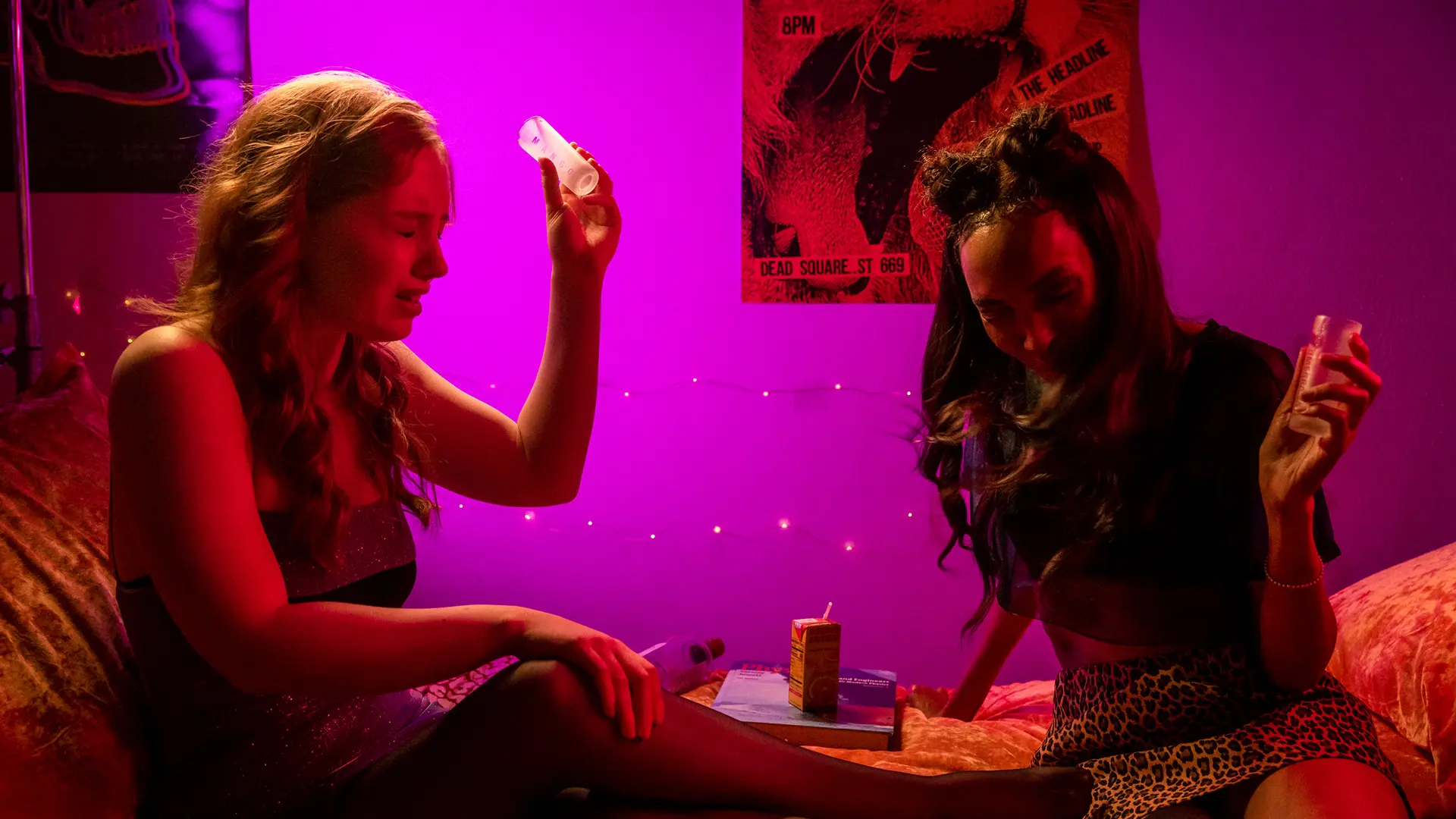