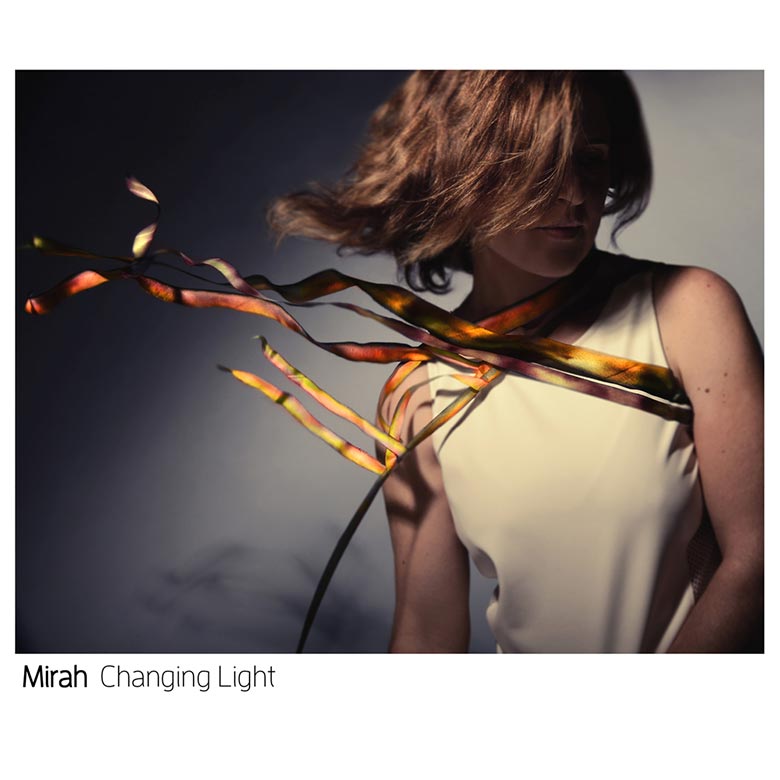 Mirah returns with Changing Light, Portland’s Wild Ones pump out their debut album, California’s Eyelid Kid is a grower, and Tourist guest-stars Will Heard and Lianne La Havas.

Mirah: a staple of female indie rock of the early aughts, especially in the Pacific Northwest. Mentions of her have fallen off in the recent past, but with her latest record, Changing Light, Mirah steps solo back into the limelight after nearly five years of shying away from it. The sentiments are complex, as evidenced by album singles like “Radiomind”, which expresses both lightness and weightlessness, and “Oxen Hope”, which delves into doubts and heartbreak. Yet all might seem well, when we hear her sing the words she sings in “Radiomind”:

Changing Light will be self-released on May 13th, 2014, via her own label, Absolute Magnitude, with support from her own home, K Records.

Man, is this track by Eyelid Kid a grower or what! I’ll admit that while it begins with a solid enough rhythm and promises of experimentation, I wrote it off quickly as just another one of many indie pop songs that generically blends into the background. I soon found, however, that Eyelid Kid are Californians with a grandoise musical plan; “Time Travel”‘s occasional horn, airy female vocal, and restrained but funky guitar all progress gradually and tastefully towards more and more fascinating heights. A bit like time travel itself, the track may only be four minutes long, but still manages to confuse one’s grasp on time with its unique progression.

From Wild Ones debut full-length record, Keep It Safe, “Paia” sees the band at some of their adorable dancey best. With mousy vocals like Jane Penny of TOPS, Danielle Sullivan holds the stage front and center as fluttering tropical guitar grooves and simple basslines tickle beneath without either detracting or causing too much of a fuss. This isn’t necessarily a bad thing; it means only that “Paia” feels a bit like a complete and satisfying ecosystem in and of itself.

Enjoy, also, the deconstructed experimental remix of “Paia” by Brooklyn’s My Body as well as a playful remix of “Rivals” from late 2013, by Trails and Ways.

Husky and rich in her delivery, vocalist Lianne La Havas stands before a gospel chorus of female singers to lend some conviction to the dizzying background of “Patterns”, until the instrumentation itself shows off its strength midway through by erupting into a 2-step rhythm. This track comes from Tourist aka William Philip’s Patterns EP, and you can catch him at an upcoming run of the United States festival circuit, with dates at Counterpoint, Sasquatch, Lightning in a Bottle, Movement, and Governors Ball. Funny how these things work.

Below, you can also hear “I Can’t Keep Up” featuring Will Heard, from the same Patterns EP.