“There’s a lot of noise out there — more bands than ever, newer forms of ‘entertainment’ or distractions for our time. This will be the first decade where history will talk more about the technology surrounding music than the artists. While it’s a challenge, I feel like the past few years have been the best time to start a label if you gravitate more towards DIY creativity, patience, perseverance and appreciate the small victories.” – Jeff Owens, Founder of felte

It’s all about communication and transparency. Last time I checked, those tend to be the best relationships in everyday life, so I’m gonna stick with that. – Jeff Owens, Founder of felte 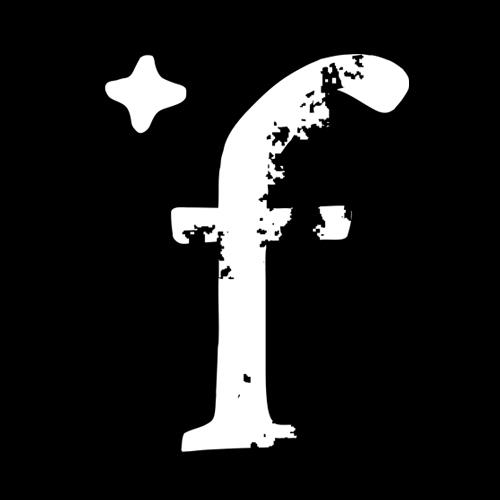 felte is a breath of fresh air in this world of duplicates and easy fixes. Started in Brooklyn by Jeff Owens with art director Philistine DSGN (also felte recording artist The Tower of Light) and now relocated to Los Angeles, felte gravitates towards moody, atmospheric, and texturally dynamic sounds and imagery. With a confident sense of self, it works outwards from a strong roster and honed-in aesthetic to provide a genuine alternative to most indie labels.

Back in 2012, Owens saw felte’s first signee, ERAAS, and was so blown away by their live show that it helped define the label’s future. 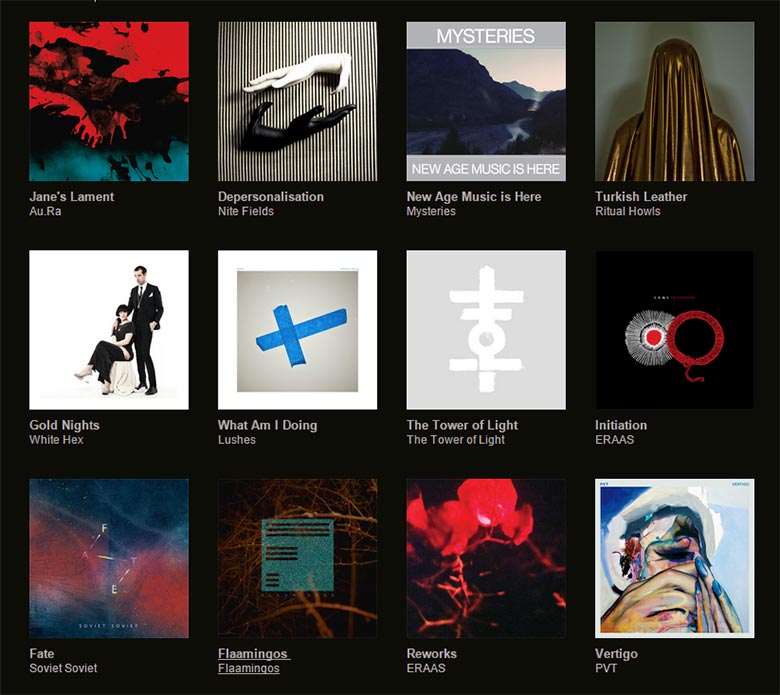 “At the time, I’d been going to lots of shows around the Brooklyn area, seeing band after band that simply did not know how to perform or barely knew how to play their instruments… or sounded like every other band. I was frustrated with this,” explains Owens, who was tired of bands that learned how to play songs live long after the recording process. “That seems backwards to me — uninteresting and the antithesis of what I’m musically interested in. Too much focus on parts versus the whole…”

“ERAAS instantly stood out to me that night,” he continues. “I knew then that this was a project that made sense for what I’ve wanted to do with a label. They really set the tone for what I wanted to represent sonically and visually with the label, and all the bands that have affected me in a way that I desire from music as a whole.”

“There was no sleazeball, suit-and-tie, ‘Yeah baby, you’re the next big thing’ vibes,” he explains. “felte has grown into a community of bands and people who strive to create something different, rather than what’s currently hip.”

“I’m motivated by all the artists and friends around me; there is a real sense of community between us,” Au.Ra explain. “felte has presented [our band] to a larger audience and given us an identity. What sets [this label] apart are the people and motivation behind them. I think felte is Jeff’s canvas and the artists on felte are his medium; he curates us all with our best interests at heart.” – Au.Ra

Indeed, an element of trust is shared collectively amongst the felte roster. The bands trust Owens, and Owens trusts that they want to be part of what he is building. Nite Fields, one of the newest bands on the felte roster, noticed this right away.

“felte trust us with the music, and we trust them with the business. Terms like ‘goals’ [are] something we hope we never have to speak about,” they explain.

Ritual Howls, who were signed after Owens saw them live in the now-defunct Brooklyn venue Glasslands, had a similar feeling about felte, explaining that, “Discussions about releases have always been very open. Jeff has always respected the aesthetic we want and the attachment we have to involvement. He’s also very good at conveying a realistic outlook on decisions. We respect his knowledge and experience, but he also shows respect for ideas that we have.”

“It’s so important to have a mutual understanding or a connection for it to work. It’s all about communication and transparency,” explains Owens. “Last time I checked, those tend to be the best relationships in everyday life, so I’m gonna stick with that. I’m doing this not only because I love what music has done for my life, but also to collaborate.”

“felte has always kept our interests in mind and has helped open many doors for the group. The main thing that separates felte is the desire the label has to interact on a personal level and be as open as possible.” – Ritual Howls
“felte let us work freely. There is no pressure in our relationship. We discuss together about all things. The label advises us, gives us his opinion and we give our point of view. We think that it’s the best way to work together.” – Soviet Soviet

Inspired by such classic indie labels as Factory Records, Touch & Go, Quarterstick, 4AD, Sub Pop, and numerous other contemporaries like Thrill Jockey, Kranky, Kill Rock Stars, Rough Trade, and the like, Owens admits that he takes bits and pieces from all of these key players in order to create a record label in this modern age. felte, as a result, can easily be described as dynamic and challenging — a positive description for avid and explorative music lovers — much of that is rooted in the label’s strong aesthetic and desire to further a mood rather than simply a roster comprised of similar-sounding bands.

“I think the mood generally consists of tension — a touch of gloom and a sort of weight musically or lyrically depending on the project,” Owens explains. “Whether it’s the cinematic post-everything nature of ERAAS, the cyborg psych-rock of Mysteries, the post-punk immediacy of Soviet Soviet, the push-pull art rock from Lushes, or the atmospheric shoegaze of The Tower of Light, they all seem to have a common thread that binds them”

To maintain such a strong roster, Owens is extremely meticulous about the selection process, and has high expectations for both the band and his own involvement.

“There’s a lot of noise out there — more bands than ever, newer forms of ‘entertainment’ or distractions for our time. This will be the first decade where history will talk more about the technology surrounding music than the artists. While it’s a challenge,” notes Owens, “I feel like the past few years have been the best time to start a label if you gravitate more towards DIY creativity, patience, perseverance and appreciate the small victories.”

“It takes guts for a reasonably new label to stand for work they believe in rather than jumping on a bandwagon, or pumping out industry shadow bands. That’s how good things happen; commitment, knowledge, vision, persistence and a willingness to let go. We believe in those qualities in our own music making and see them in what the label does.” – Mysteries

There is also an element of ultimate acceptance with felte, beyond what even the most experimental labels would consider routine. Mysteries, another new felte signee, are exactly as their name would imply; they’re shrouded in mystery, with little to no reveal on its band members. Even their signing to the label was mysterious: felte received an anonymous tape, Owens liked what he heard, and he signed them.

“We gave them no information about the band or hard sell as such, and they had the guts to back the record based only on liking what they heard. Our initial impression was that they seemed the sort of label that would be excited by what we do, and are willing to play the long game for things they love. This is still our impression now,” notes Mysteries.

This loyalty and respect — the qualities which keep Mysteries with felte — is something echoed time and time again by the label’s bands, as Owens very clearly holds its bands’ creative practices and goals in utmost regard.

“felte were really open to what we wanted to achieve: the possibility to try something different with how the music was presented,” says Mysteries. “The fact that they have the confidence in what they know and hear, and are willing to let the music to speak for itself, is somewhat a rarity in today’s music industry, it seems.”

Flaamingos / The KVBC Split EP (July 10th, 2015): Flaamingos’ first material since their 2013 debut on felte is shared with new songs from KVBC, who have recently signed to Geoff Barrow’s label Invada.

Sextile – A Thousand Hands LP (August 21st, 2015): An LA band whose influences include Modern English, The Cramps, Jesus & Mary Chain, Tones on Tail, Death in June, The Cure, Bowie, Iggy Pop. They are on a mini West Coast tour with Au.Ra this Summer.