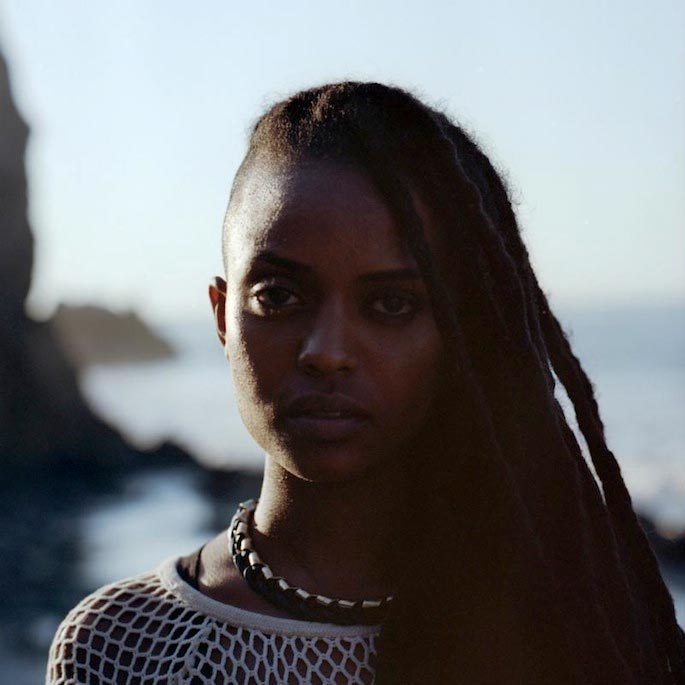 Top Pops! is a recurring selection of indie pop highlights across a selection of styles, to keep you on your dancing, shaking toes. +++ ALL TOP POPS! COLUMNS + ALL MUSIC COLUMNS

Get ready for some shoulder-shrugging action with “Life Lessons”, the new track from Portland soul band Brownish Black. At eight members strong, Brownish Black’s major forte lies in their ability to throw down some major playful vibes — and when paired with harmonies by Mz. V, lead singer M.D. Sharbatz’s vocals and persona are a sweaty, flailing reminder that dancing can be the most rewarding kind of workout. Life Lessons comes out in June on Portland-based label Breakup Records. Catch them May 15th at Star Theater, and check out their new website at www.brownishblack.com.

Next, we head down the West Coast to the Bay Area, where local mainstays Monophonics bring us the swirling momentum of their latest track, “Lying Eyes”. Combining a Tame Impala-esque psychedelic haziness with the in-your-face style of classic vocalists, Monophonics could easily lie back idle on their rock band foundations, but manage to stir up curiosities with tasty little morsels of organ and horn. Their full-length, Sound of Sinning, comes out April 14th on Transistor Sound.

Hailing from Chicago, Lili K offers neo-soul at its throwback best. “Tommy” is a simple pleasure which comes from her upcoming record, Ruby, which will be released through Freshly Bkd Records on April 21st. You can also view the retro-inspired music video, which seems quite the adequate backwards look at her hometown. 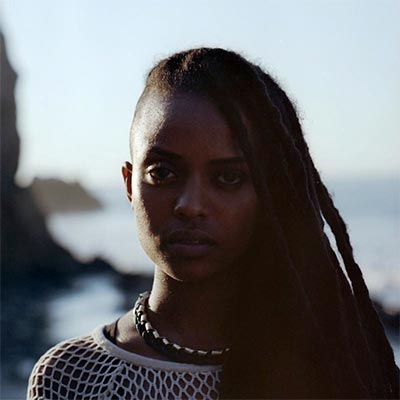 Kelela readies herself for her upcoming HALLUCINOGEN EP, which drops this May. Directed by Daniel Sannwald, this music video for “A Message” starts out a bit like a FKA Twigs homage before it becomes reminiscent of SBTRKT’s last album cover — but worry not: it ends in an explosion into far-out interstellar anime territory, where melting and oozing are the name of the game. “A Message” comes from a 6-song demo created with the Venezuelan producer Arca, which explores light and darkness and love and sexuality.

One has to love a good concept behind a piece, and the summaries of the cyclical nature of the EP (and of life itself) can be summarized by the following abtractions:

a message: rejection and amputation
gomenasai: domination and empowerment
swoop: feral lust and longing
all the way down: rebirth and recovery
hallucinogen: delirium and ecstasy
the high: the payoff
[REPEAT]