With his latest music video for “Black Hole,” musician and filmmaker Augustin Adjanohoun, aka Kirab’o, unifies space, nature, humanity, and technology in a dance-ready universe. Utilizing a bevy of editing and motion graphics tricks, the United Kingdom artist centers a narrative around a scientist creating a robot, but reads just as well as a DJ ready to launch a set at an underground rave.
In the following Q&A, Adjanohoun offers holistic sense of his approach as a multi-disciplinary artist and also shares the 3-minute mini-documentary about his recent EP, Nova. (It is to be noted that dance is not just in Kirabo’s music and visuals, but that he dances in his own music videos at times.)

What stands out immediately about this piece is the physical space itself. How did you approach the visualization of that, and how does it tie in, if at all, with the name of the track?

Kirab’o (Musician): The name of the track, “Black Hole,” is a science term, so I decided to create an environment matching that and also to stay on the theme of the EP. To explain that, we have the dancer as a program and the sound engineer as the scientist trying to calibrate the sound with the movement.

What was your creative process for working on this piece collaboratively?

Kirab’o (Musician): When I collaborate, I come with my idea and my intention, but it’s really important to me to let the artists express themselves. Working with Rachel on this project was a great pleasure because she was very professional, and she captured my vision straight away. I wanted to have experimental and robotic dance moves to make you understand she is an evolving program.

Rachel Mckellow (Dancer): Kirab’o had sent inspiration and ideas to me prior to the shoot of the kinds of things he wanted to capture, but it wasn’t until I rocked up to set that it really came to life, and I understood. He had a great team helping create his vision, and as soon as we discussed his idea of robotic moves and the music moves/powers me, it was really easy for me to capture his vision. Honestly, it was such an honour to work on this project, and I am so proud to have been a part of and to see the final video. 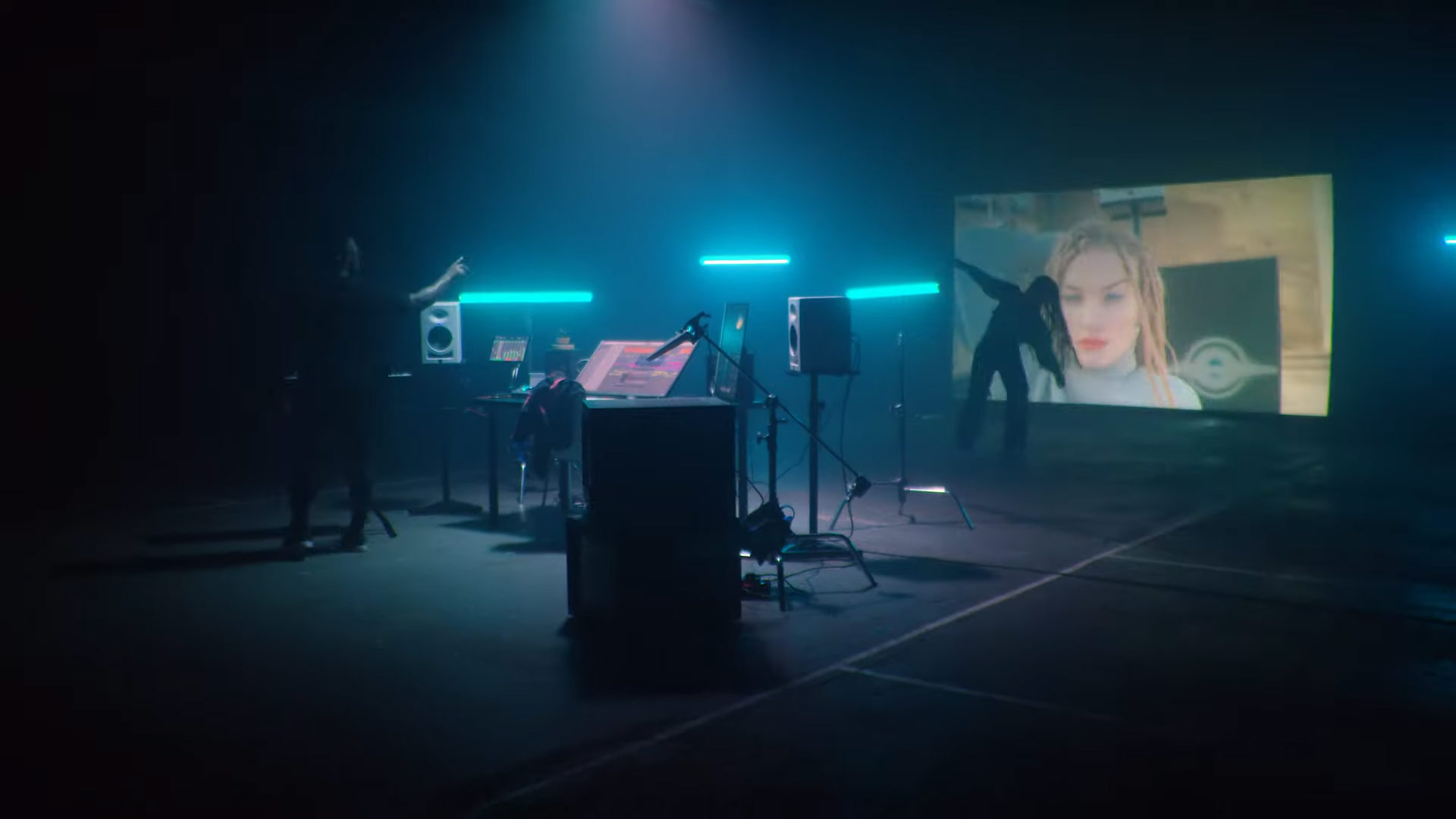 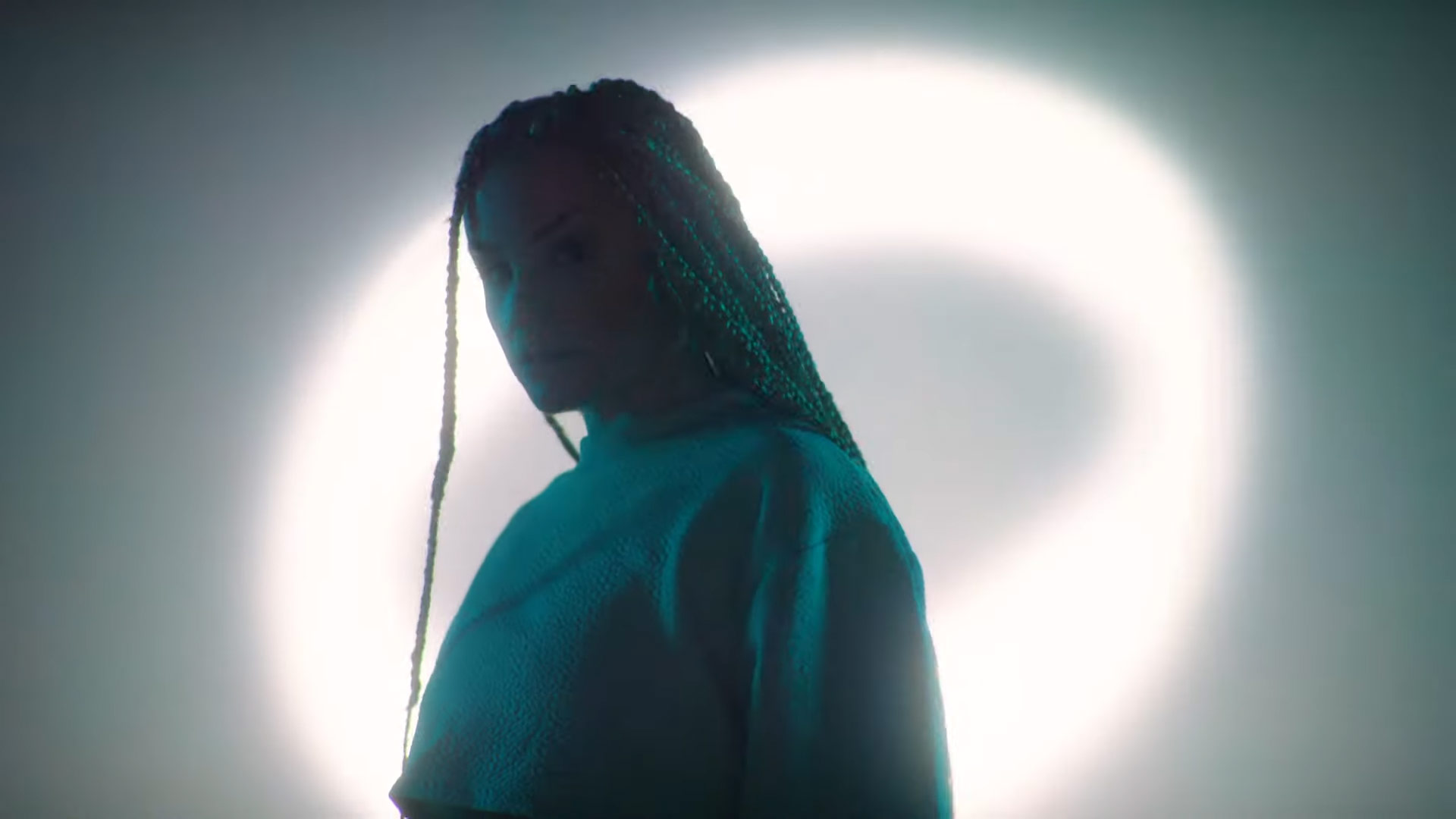 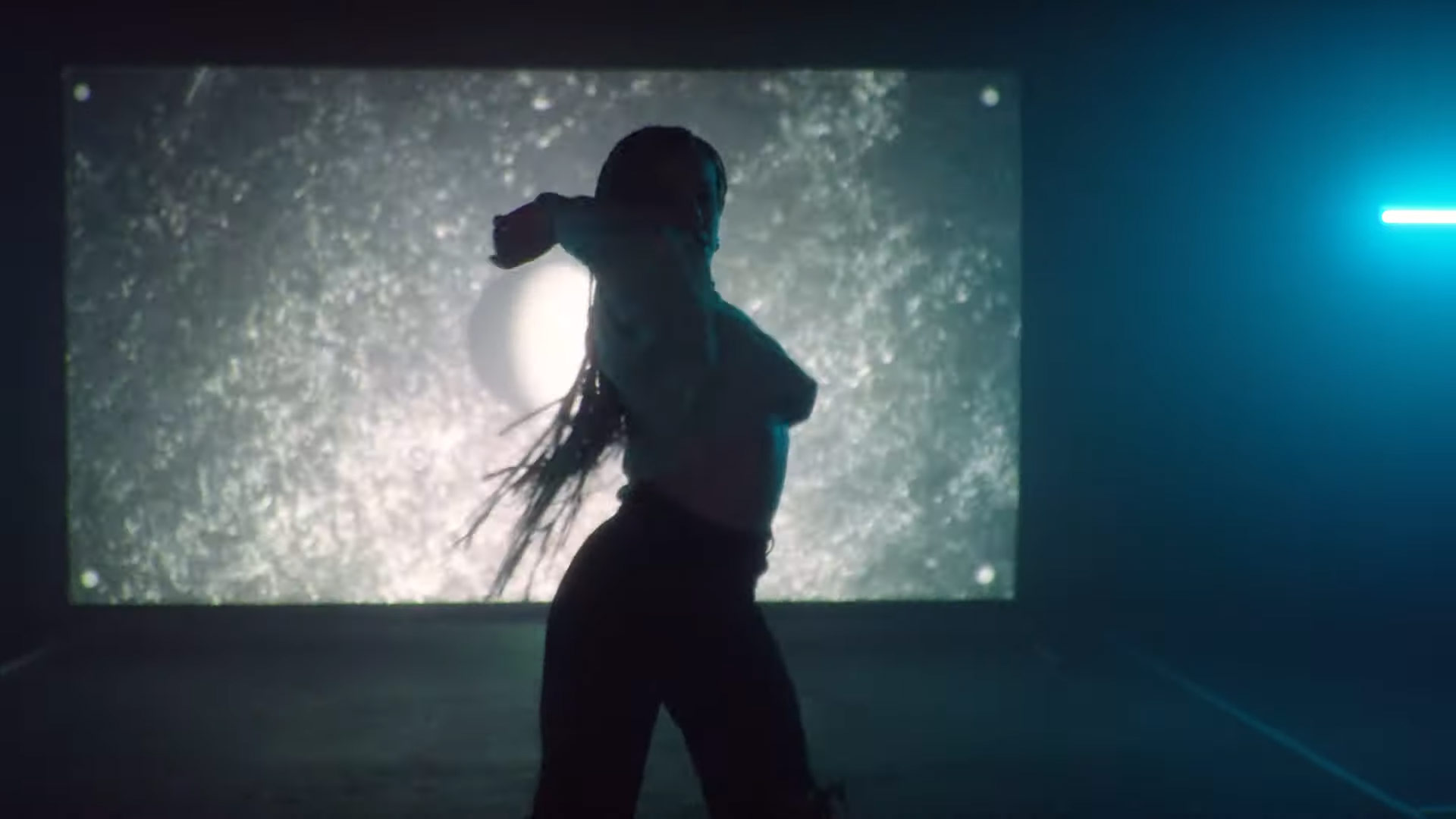 This piece was presumably filmed during the pandemic when so many of us are mourning the loss of live music and dancing in the clubs. I appreciate how this piece, nevertheless, manages to capture that nostalgic blissful feeling of dance. How did you approach that difficult feat, and why did it feel important to incorporate a dancer in the process?

Kirab’o (Musician): Filming during the pandemic was a challenge, but I needed to keep my creativity and say to people that artists are still alive.

I decided to stay local for the shooting due to the restriction, having a small crew to minimise every risk and managing my budget.

I love dancing. When I make music, every time I try to see myself enjoying the track in the club, festival or everywhere you can dance depending on the track. Dancing is a very extraordinary way to release what you have inside, to talk and to be free. It feels important to me to incorporate a dancer in the process cause the “Black Hole” is a calling to dance. The music production has been thinking toward that direction.

Can you describe the footage which is found on the various screens and projector throughout the room? Especially the portion which is shot outdoors in nature?

Kirab’o (Musician): The footages we can see on the screen are a mix of abstract shapes, animation and video captured. They came from my mini-documentary I have made to introduce my EP. The outdoors in nature has been shoot in the Lake District National Park (UK). I’ve decided to put those footages to make a continual story to make you understand that everything is linked.

Nova reflective is a short film where Kirab’o spoke about his inspiration. Accompanied by astounding images of the natural world, he spoke at length about his search for meaning and inspiration, giving a rare insight into the mind of the artist. This short film serves as a perfect introduction to his artistry, revealing him as a unique individual who is wholly committed to the creation of his music. Listen or order the full EP, out now on Philani Records.