1270 articles
Vee Hua 華婷婷 (they/them) is a writer, filmmaker, and organizer with semi-nomadic tendencies. Much of their work unifies their metaphysical interests with their belief that art can positively transform the self and society. They are the Editor-in-Chief of REDEFINE, Interim Managing Editor of South Seattle Emerald, and Co-Chair of the Seattle Arts Commission. They also previously served as the Executive Director of the interdisciplinary community hub, Northwest Film Forum, where they played a key role in making the space more welcoming and accessible for diverse audiences. Vee has two narrative short films. Searching Skies (2017) touches on Syrian refugee resettlement in the United States; with it, they helped co-organize The Seventh Art Stand, a national film and civil rights discussion series against Islamophobia. Reckless Spirits (2022) is a metaphysical, multi-lingual POC buddy comedy for a bleak new era, in anticipation of a feature-length project. Vee is passionate about cultural space, the environment, and finding ways to covertly and overtly disrupt oppressive structures. They also regularly share observational human stories through their storytelling newsletter, RAMBLIN’ WITH VEE!, and are pursuing a Master’s in Tribal Resource and Environmental Stewardship under the Native American Studies Department at the University of Minnesota. 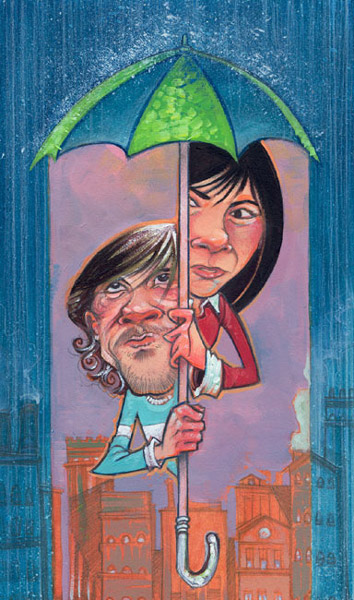 Space Invaders, A Street Art Movement, Not A Video Game

Any fan of video games who doesn’t know what Space Invaders is should be ashamed of himself or herself. But nowadays, it’s more than just a video game. It’s an art movement inspired by the video game. The idea is nothing new, but the following...

Way too many websites think they’re being innovative just because they have a spot of Flash animation, but Martin and Jordan at WeFail know how to combine graphic design, Flash, and wicked cool sounds into an almost cinematic web experience... 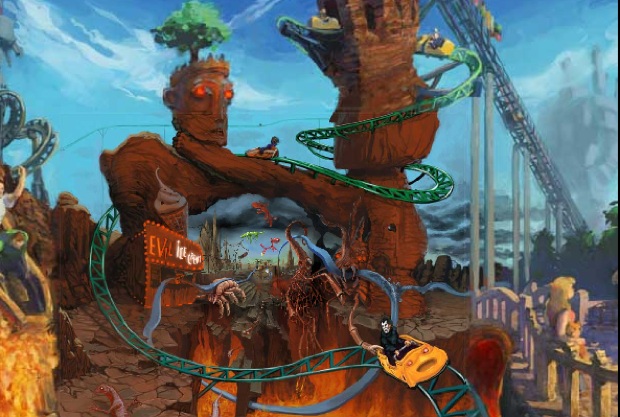 Take A Psychedelic Journey With Zoomquilt

Speaking of zooming into shit, the Zoomquilt is the epitome of Flash zooming magic. A collaboration of multiple artists, the Zoomquilt is a vivid painted journey through numerous habitats, from deep forests to what could be the remains of a long... 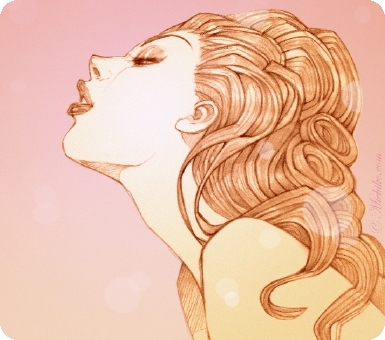 "That’s the thing I like the most ­ -- structuring something that normally wouldn’t have very much structure to it, carving something out of nothing, and making it better as a template for the next artist to use." -- Michiko Stehrenberger 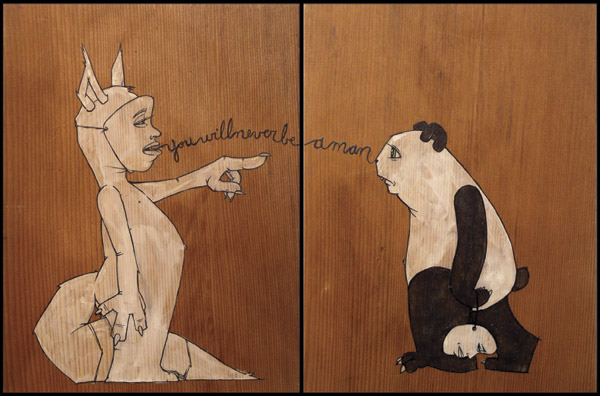 Just keep working at it and don't worry about getting shows. -- Jason Sho Green