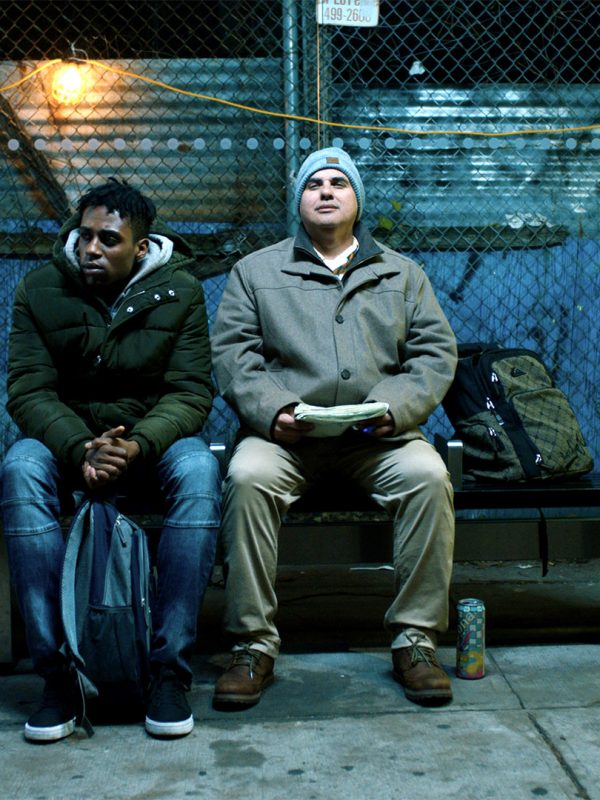 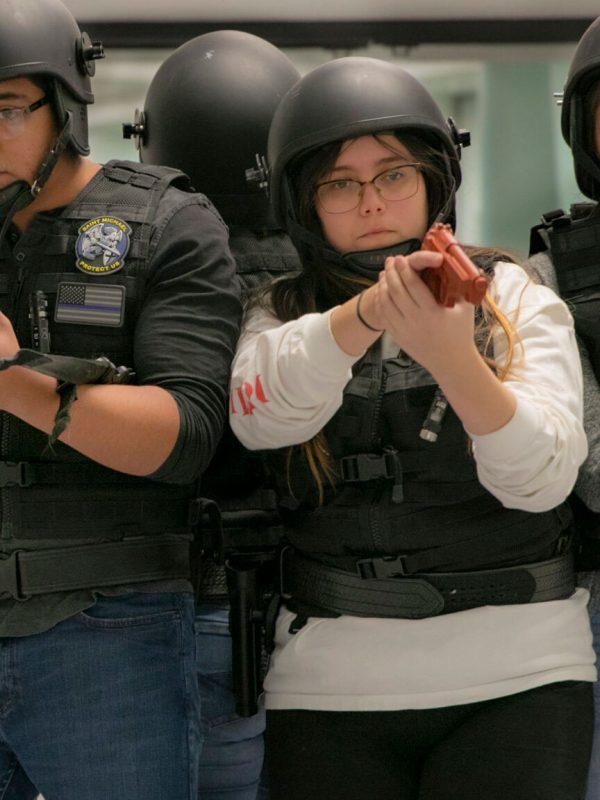 In the Criminal Justice Club at Horizon High School in El Paso, Texas, students bond and gain camaraderie while also rigorously training for careers in law enforcement. Horizon's program is the subject of At the Ready, filmmaker Maisie Crow's enthralling yet challenging documentary that premiered at Sundance Film Festival in... 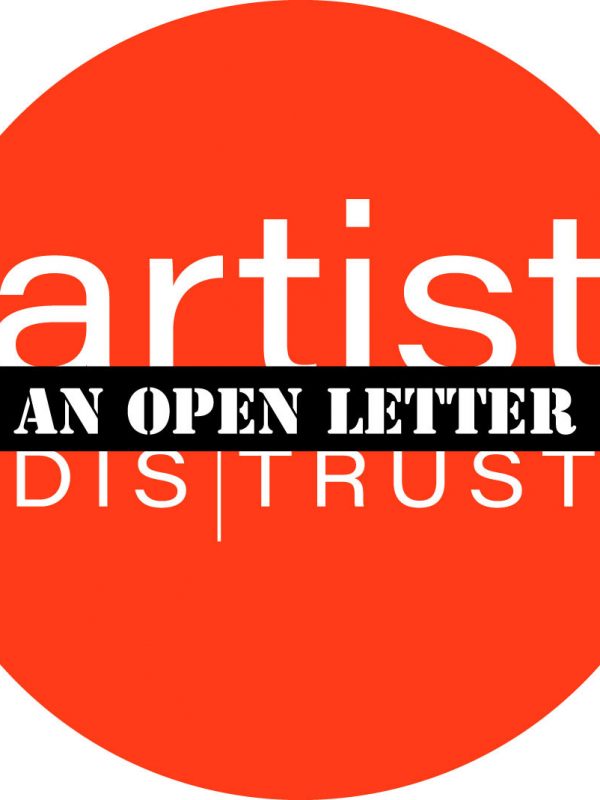 In February 2020, artists Anida Yoeu Ali and Shin Yu Pai, served on the Arts Innovator Award (AIA) juror panel for the Seattle-based grantmaking organization, Artist Trust (AT). The AIA is the largest unrestricted award presently available for Washington State artists, funded by the Chihuly family and administered by AT.... 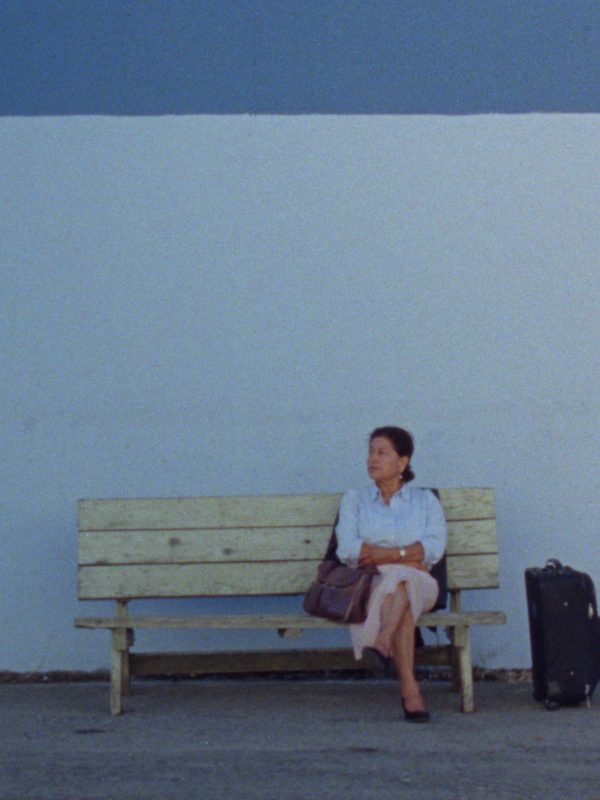 In the directorial debut of their feature film, Borrufa, Portland-based artist, performer, and filmmaker Roland Dahwen presents a quiet portrait of the trials and tribulations faced by immigrant families in the United States. Poetically and ambiguously named, Borrufa is shot on Super 16mm film stock and unconventional by most mainstream filmmaking... 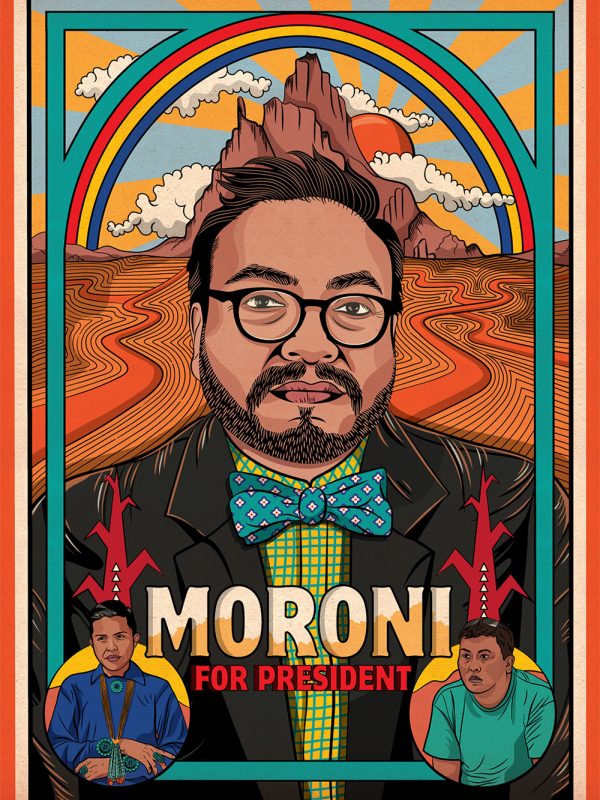 When Moroni Benally signs the paperwork to run for Navajo Nation president, he giggles. Moroni For President, a charming documentary profile of his 2014 campaign, captures the high stakes of the race to become the leader of the Navajo Nation, the largest Native American territory by landmass and population. Moroni,... 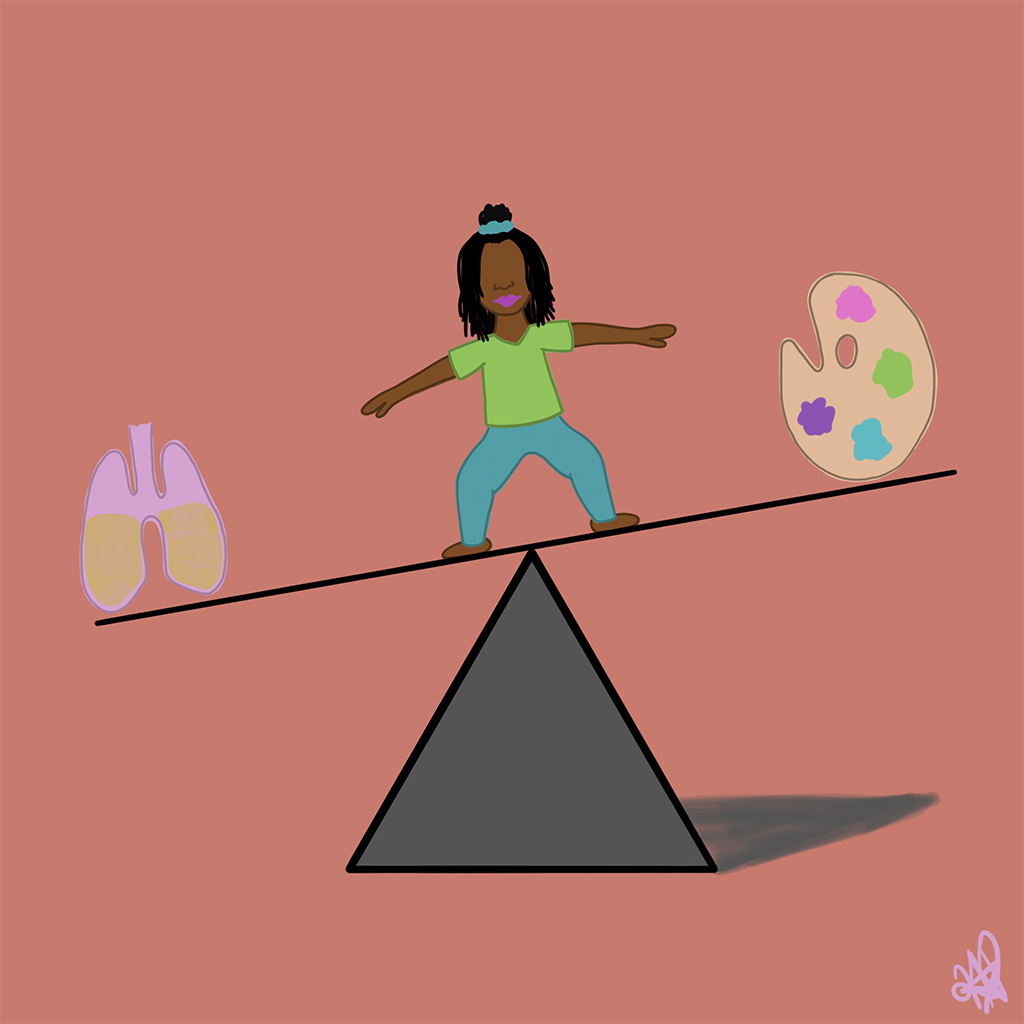 Despite Kadazia Allen-Perry's youth, her cystic fibrosis has forced her to confront her own mortality. In her autobiographical documentary, Chronic Means Forever, the African-American first-time filmmaker provides an intimate exploration into the feelings of alienation and frustration which accompany her life-long diagnosis. Allen-Perry is faced daily with the perpetual struggle to... 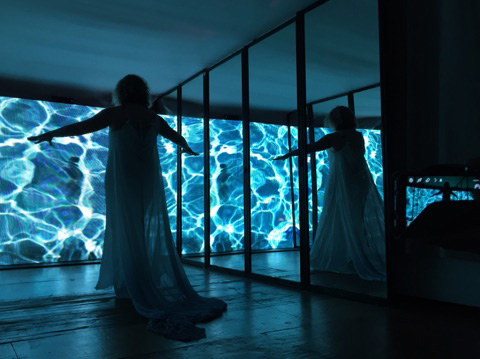 Photography by Claire FinucaneWe are said to dream on any given night, even if we fail to remember its contents. For the inaugural performances of Arya Davachi's immersive theatre piece, Rough Sleeper, a woman polls us before we enter the venue. Did we sleep well last night? Did we dream?...

"I suppose with the video for 'World War Pt. 2', we were going for cheap thrills on one level, but maintaining cognizance of what a funny looking little dude could communicate under these conditions in a human and emotionally salient way. Maybe I’m trying to be honest about what I... 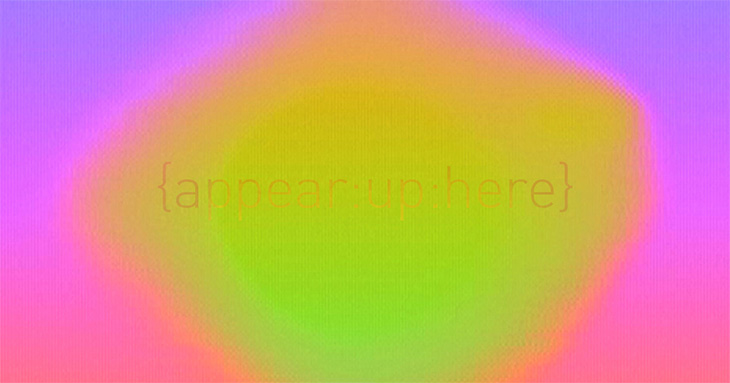 Jax Deluca and Kyle Marler of Flatsitter discovered one another years ago on an Amtrak train, in what one might call an act of divine timing, or a perfect illustration of the "right place, right time" adage. What emerged from this meeting is a male-female powerhouse duo, who use an... 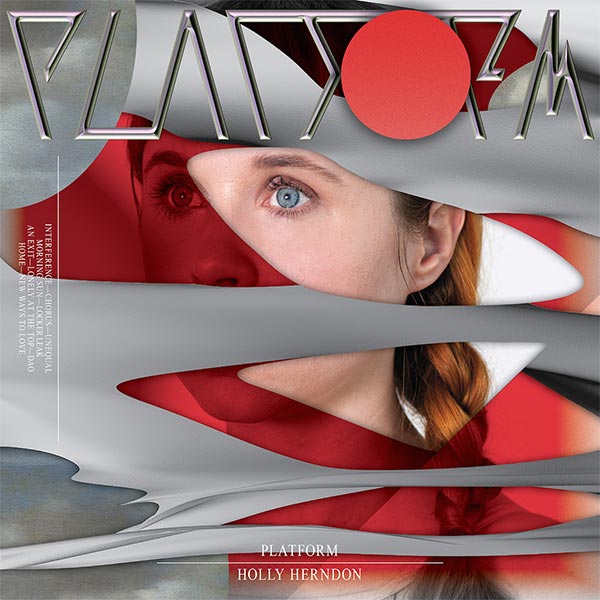 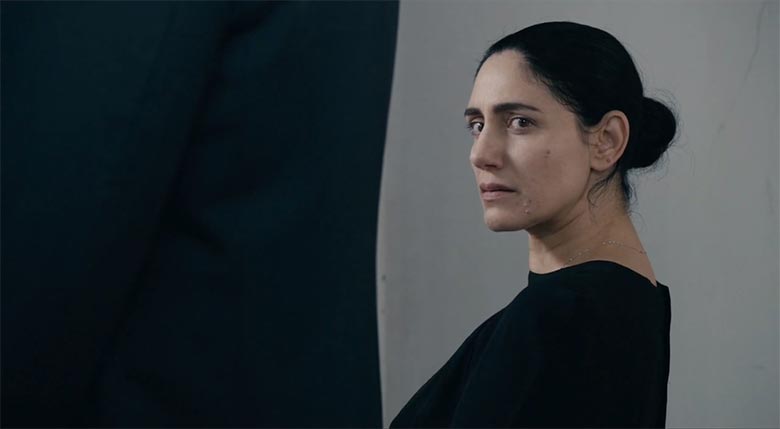 Set almost exclusively in a tiny courtroom, Gett: The Trial of Viviane Amsalem, is an Israeli-French film about a couple's lengthy battle for divorce. Simple from its get-go, the film's major strengths lie in its tense appeal and multiple layers of meaning, which build slowly through use of seemingly trivial gestures. Director-siblings Ronit Elkabetz and Shlomi Elkabetz use the limitations of space, time, and color to give viewers a glimpse into Israeli society, where religious views and patriarchy can dominate female rights.
This film was seen as a part of Portland International Film Festival (PIFF) 2015.
Share on:
Show more
Loading...