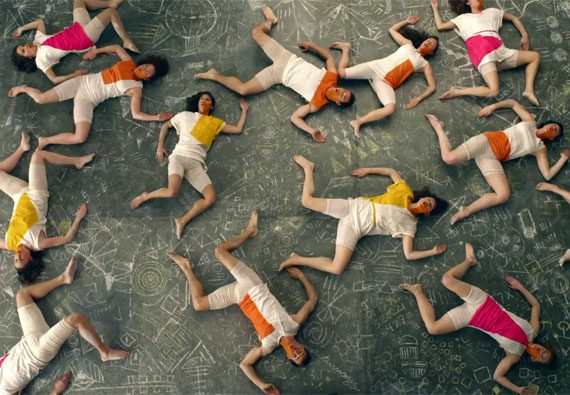 REDEFINE magazine has teamed up with two of the West Coast's largest festivals, Bumbershoot and MusicfestNW, to present Motion & Movement in Music Videos, a pair of complementary panels exploring how dance and movement intersect with modern music videos. Select music videos will be screened, followed by an open community dialogue with associated dancers, directors, and musicians. Topics covered may include differences in dance styles among different musical genres, trends of modern dance in contemporary music video, and spontaneity versus choreography in the creative process. A related brochure, featuring Q&A with directors and musicians, will be distributed with further information about the participants and videos screened. 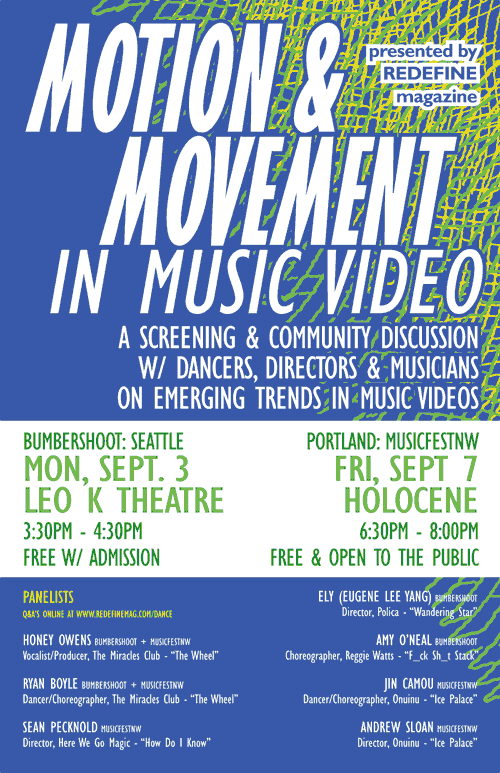 Here We Go Magic – “How Do I Know” Music Video

Portland director Sean Pecknold has put together a brand new video for Here We Go Magic's "How Do I Know," starring experimental dancer Janet Pants. In the middle of a desert landscape or along the side of pools, Miss Pants comes to life like a wind-up robot, full of awkward moves and strange puppet-like animations that make a lyrics like, "How do I know if I love you?" seem to demand an emphatic "ALL OF THIS!" for an answer. Pecknold was first introduced to the music of Here We Go Magic on a road trip, and a line of synchronicitous experiences led to his directing the film. Here We Go Magic's upcoming record, A Different Ship, is out now on Secretly Canadian.
Share on: 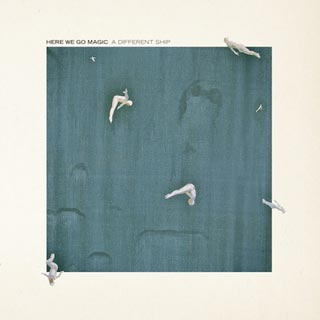 Bands don't always show signs of aging by their third album, but Here We Go Magic have grown up with their latest, A Different Ship. The band was never loud and brash before, but they seem to have taken a turn for the drastically mellow on this album. They have clearly become more in touch with their later "Yo La Tengo phase" than their mystical, vibed-out phase of yore that was on trend with indie experimentalists like Animal Collective. In this vein, my initial recommendation for the album's title track of would have been the super relaxed "Made to Be Old," although in the end I see how the trippy, feedback-laden "A Different Ship" was appropriate. Walk with me while I explain.
HERE WE GO MAGIC - A DIFFERENT SHIP ALBUM REVIEW CONTINUED BELOW
Share on:

Playing with Gardens & Villa in Portland on May 30th, for a MusicfestNW kick-off party, as mentioned above. Here is a rough demo of Swahili's latest track, "Mokomokai."
Share on: 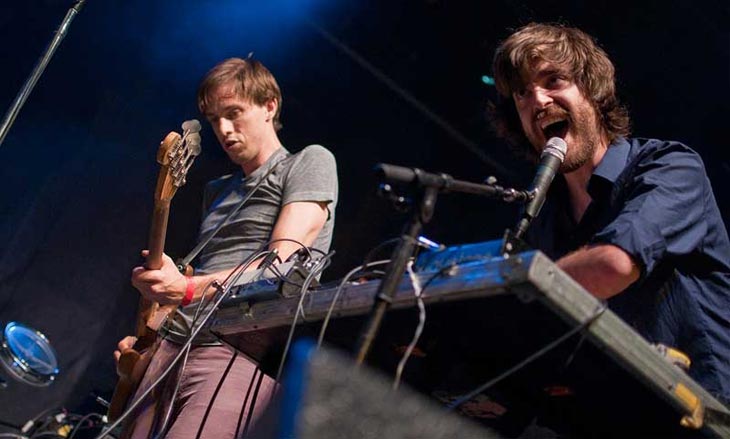