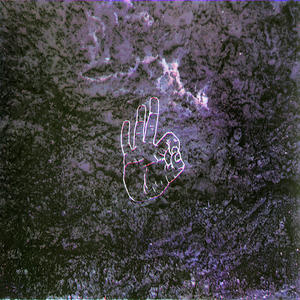 Holy crap, this is lo-fi! The self-titled release from the trio Okie Dokie sounds like it was recorded in a human-sized garbage disposal unit. Somehow, that description is doing the sound quality a favor as well.

This EP is a short-as-hell blast of punk rock as dirty as it was back in the ’80s. The kind of music only fit to be played in a bar where the smoke peels the paint off the wall and the same ten individuals have permanently engraved their names onto their respective bar stools.

So does that make it any good? Not sure. This new lo-fi binge going around has lended its fair share of individuals who think that since they can play three chords poorly they can make music to sell with it. Maybe that is what punk was back then, but it lacks the urgent rebellious edge that made it work these days. Okie Dokie doesn’t have the angry edge, the nervous spit, or the rebellious spirit. While the trio does have some quality catchy songs, there is nothing here to set it apart from the rest of this recording fad, aside from the fact that their album might be the shortest of them all so far.