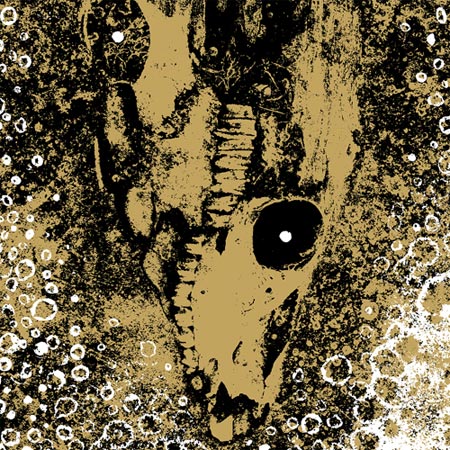 Rise And Fall – Our Circle Is Vicious Album Review “Seethe” is my favorite adjective when it comes to describing hardcore. To seethe is to become violently agitated and excited. Not merely agitated, but violently agitated. Belgium’s Rise And Fall are seething on their new album, Our Circle Is Vicious. From the opening back-handed slap that are “Soul Slayer” and “Built on Graves,” it is apparent that Rise and Fall Aren’t interested in mere breakdowns, but the anger that drives to create such breakdowns.

The album is dragged through the sludge of the world by the power of Bjorn Dossche’s vocals. In the vein of Modern Life Is War, Dossche’s strangled bark sounds like the deaths throes of a dog, and it blankets Rise and Fall with an urgency and sense of utter hopelessness. Guitarist Cedric Goetgebuer does a fantastic job of incorporating traditional heavy riffs with a more balanced melodic edge, seen especially in “Harm’s Way”. The distorted, off-kilter riffs crumble awkwardly down the bleak and dark mountain soundscape the band builds. Songs like “It’s a Long Way Down” showcase that the band still knows how to remain truthful to hardcore roots, throwing in some little speed metal riffs before diving into a gloriously simple, yet gloriously heavy breakdown.

Keep in mind that this is just a hardcore album. With that said, Rise And Fall aren’t breaking any new ground here, but pretty much, most hardcore bands don’t. There isn’t a whole lot of ground to be broken anymore — just plenty of the same laid plans to be absolutely pummeled into oblivion. Rise And Fall are well aware of this fact, and Our Circle Is Vicious isn’t anything more than it needs to be – heavy, suffocating, and frenetic.

Written by
Add comment
And Then There Was You – What Doesn’t Kill Us Makes Us Stronger Album Review
Noah And The Whale – The First Days Of Spring Album Review
wpDiscuz
0
0
Would love your thoughts, please comment.x
()
x
| Reply