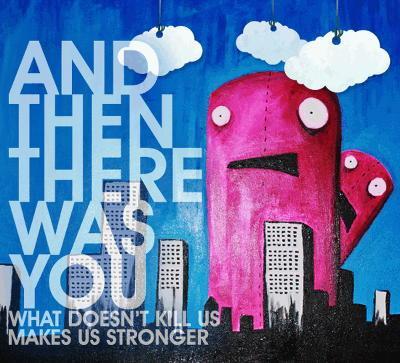 What would happen if Forever The Sickest Kids, Cartel, and A Thorn For Every Heart had a baby? They would name it And Then There Was You. As suggested by the lame birth metaphor, the pop-punk quartet from South Florida has found itself in an identity crisis. The band’s MySpace boasts an allegiance to the pop-punk genre, but random bouts of heavy guitar breakdowns and guttural screams in songs like “Wasting the Summer” suggest otherwise. The use of gang vocals in almost every song also hints at a desire to amplify one-dimensional poppy tunes.

And Then There Was You’s musical contribution may not be innovative or groundbreaking, but at the very least, the band knows how to write a catchy, upbeat song; more power to them if they can bottle such enthusiasm in the studio and release it in a live setting. Songs like “Make This Be the Last,” however, lose a bit of pizazz when translated acoustically.