Posted at 00:38h in Mixtape Downloads, Music by Marjorie Owens 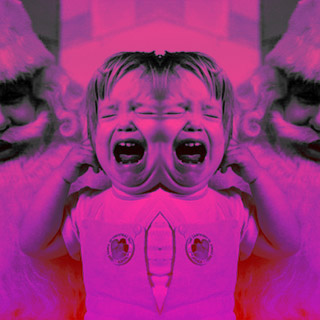 The holiday season can be amazing — full of laughing, eating, cheery tunes and visiting with loved ones. But, it can also be pretty dark for those who are alone. Sometimes, you need to soak yourself in your blues before you can feel better. So, what does that person who isn’t so jolly listen to get through the season? In the spirit of The Pogues’ “A Fairytail in New York” — one of the greatest of sad holiday songs — here is a little holiday wallowing mix. Break out your Snuggy and hard liquor of choice; it’s time to “enjoy” the other side of the season.