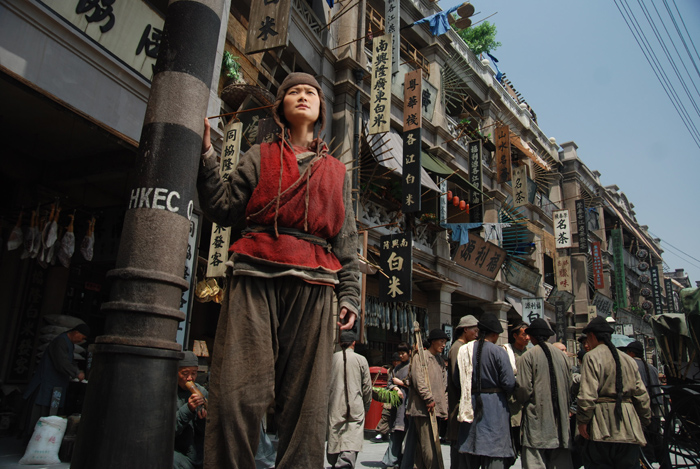 The story is kind of sad if you know anything about Chinese history. Not that the film really cares about history, but you know that everything put out by Hong Kong now a days has to have a “Based on a true story” subtitle to sell. Just remember, no one’s really dead unless they get a little subtitle obituary. Lots of people get subtitle obituaries in this movie. If Bodyguards and Assassins were a TV miniseries, it’d have like 4 episodes. You should only see the last episode.

Bodyguards and Assassins was screened at the 2010 Seattle International Film Festival.