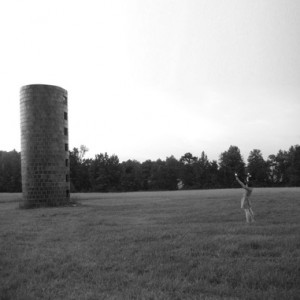 Boy Genius hail from the musical hotbed of Brooklyn, NY, yet have none of the stylings one would expect from a such a stereotypically hip community. A sort of off-kilter country-tinged pop blend in the vein of Wilco and The New Pornographers, Boy Genius fail to draw much interest in continued listening. Very well-produced and put together, the record sounds decent for an unsigned band, and that is definitely a positive. It is easy to imagine this sounding great in a small NY club, although there is a lack of national appeal. Unfortunately, the lyrics are horrendous, especially on the second track “Blame Love,” which has a terribly repetitive chorus. It gets worse from there, and with nothing else to lean on, this basically ruins the record. Gag reflex in effect.

What an ignorant, lazy and slanderous review. This person should be fired for violating the mission of this great site.

Lazy, possibly. Ignorant, perhaps? Slanderous? Not possible with written words dude. Next time you come to criticize at least use the appropriate nomenclature.

Just because a review is short, does not make it lazy. See the bold writing below the review for an explanation of why this review is shorter than others. I’d also love to know what basis you have for calling the reviewer “ignorant”? In what context? And how does giving a negative review violate the mission of Redefine? If you’re going to criticize, at least be coherent.