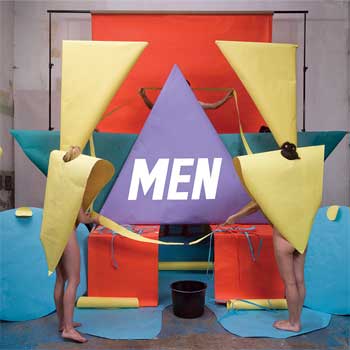 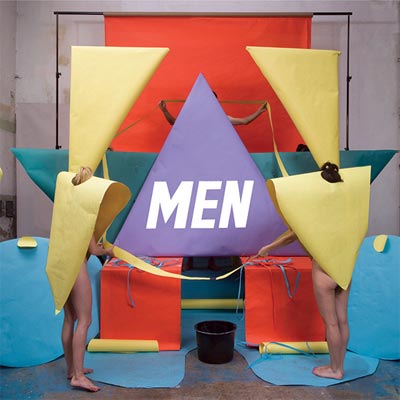 The debut LP release by MEN — JD Samson of Le Tigre’s newest project — released early this month. Known for funky DIY outfits (mouse house hats!) and topical lyrics with the goal of giving a voice to the young and the lesbian, Talk About Body opened to mixed reviews. The album is criticized primarily for going too mainstream — in an attempt to keep up with the Lady Gagas of now — and for lyrics that include radical, provocative stuff like, “Buy me another sewing machine/ Don’t give me another war.” What critics are forgetting, though, is that the project’s eclectic style and production works, regardless of the band’s intended goals. If you miss Le Tigre, “Life’s Half Price” and “Credit Card Babie$” with their punk-ska lean are your tracks. Midway through the album, hovering somewhere between the ambient and the electronic, “If You Want Something” sounds like it’s pulled from a live Samson DJ set. “Simultaneously,” though, is the album sleeper: think serious electro melody leading into semi-serious ’80s hairband guitar.

If MEN proves to appeal to a wide fan base, it will accomplish a couple of things. First, Samson’s gas was shut off last summer, according to the Internet, which is concerning on many levels, but mainly the level that contains my impression of how much money famous people have. Nonetheless, appealing to a wide fan base equals more utility money. More importantly, MEN will be successfully speaking to and about a group that has been marginalized by or simply ignored in mainstream pop culture. Even if there is a certain indie factor missing from Talk About Body, it’s well worth it.