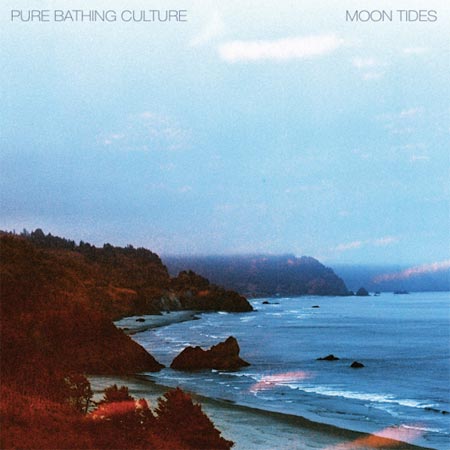 “Pop music shouldn’t always get a bad rap,” says Top Pops!, a recurring selection of indie pop highlights across a selection of styles, updated every month to keep you on your dancing toes. This month, Gauntlet Hair pay homage to noise pop vibes and Pure Bathing Culture get adorable, while Grumbling Fur and Dubais present a psyched-out jam and lo-fi offering, respectively.

“Pop music shouldn’t always get a bad rap,” says Top Pops!, a recurring selection of indie pop highlights across a selection of styles, updated every month to keep you on your dancing toes. This month, Gauntlet Hair pay homage to noise pop vibes and Pure Bathing Culture get adorable, while Grumbling Fur and Dubais present a psyched-out jam and lo-fi offering, respectively. 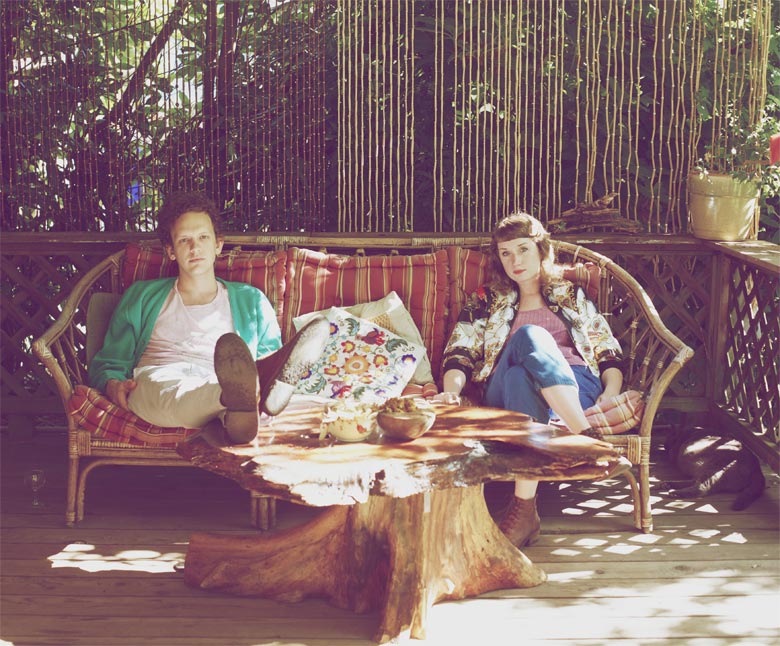 Portland favorites Pure Bathing Culture, comprised of guitarist Daniel Hindman and keyboardist Sarah Versprille, have done the boy-girl music partnership thing to great success. After blowing up the local scene with humble fanfare, they’ve taken the same type of reverb and cutesiness that has become grotesquely overdone in the indie pop genre and gone on to offer something just a bit more. It’s hard to detail just what that something is in words — but it’s a feeling evoked, of genuine pleasantries and not of fads, of beauty in wispy, fleeting moments, to be celebrated. A reminder of the passing of time in this way, “Pendulum” is the opening track of their upcoming full-length, Moon Tides, which will be released on August 20th via Partisan Records.

Two of the standout tracks from Gauntlet Hair’s sophomore release for Secretly Canadian, Stills, are detailed below. The album as a whole has a nice sense of cohesion and definitely qualifies as “pop” due to the nature of how current it is with the trend towards ’80s noise pop influences. If anyone misses the era of Joy Division and The Cure, fear no more. Gauntlet Hair is here for you, and this is absolutely clear on the opening track of Stills. What you see is what you get with “Human Nature”: gothy, trancy background music, layered on top with the thick vocal stylings of Nick R. It’s a good intro to a sound that Gauntlet Hair has been cultivating since their full-length debut in 2011. The rest of the Stills riffs on of the previously mentioned ’80s era, but “Bad Apples” is up there in terms of modern synth-dance music — though you can still hear some Peter Gabriel and some Prince, but through an electro-clash filter. – JUDY NELSON

This track has one foot in the pop realm and one foot in the hypnotic reaches of inner/outer space, but as such, is a most exciting single from Grumbling Fur’s upcoming Thrill Jockey Records full-length, Glynnaestra. This is psych-pop not in the wishy-washy, float into the ether kinda way, but in the actually mind-bending way.

Helsinki-based two-piece Redder has recently released a record entitled Border/Lines, which has a least a couple outstanding tracks to take note of. The five-track EP is a low-energy combination of smooth vocals and ambient experimental backgrounds — of which “Faster” is a great, crackling introduction.

Hommage is a DIY publication that pays homage to whatever — whether that be, according to their press release, “music, literature, TV shows (Firefly!!), rabbit pyjamas, James Spader, panel 6 on page 7 from chapter 2 of the Watchmen comic-series etc.” Likewise, this mixtape is all over the place, including folk, punk, and pop in one same full-length breath… but Dubais’ “White Tiger” is definitely my favorite with its strange vocal qualities. Stream the entire mix on Bandcamp, out on Seayou Records.