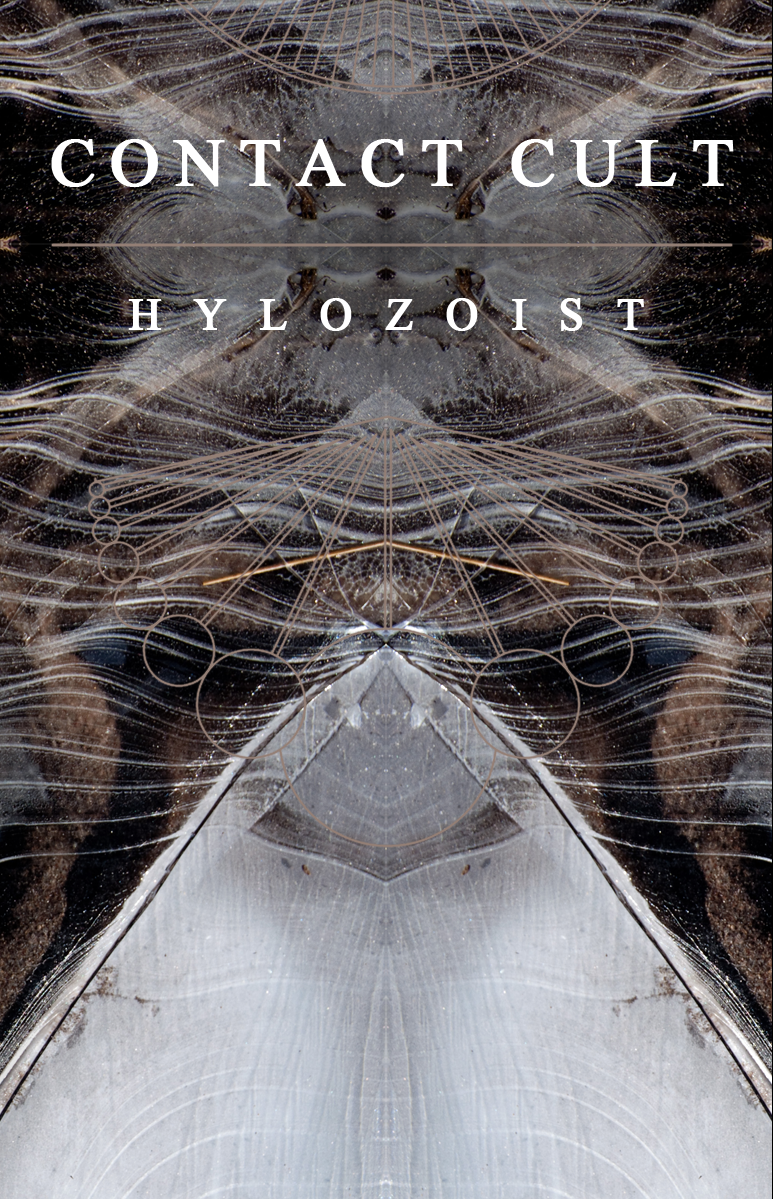 Portland electronic artist Contact Cult gets some meditative analog video treatment from artist Ritzy Sheens, plus Israeli improvisational band We Are Ghosts show what it’s like to jam out in the desert.

Hailing from Israel comes We Are Ghosts, an experimental and mostly-instrumental collective that “brings together musicians to create a one-time adventurous encounter that can not be reconstructed.”

Guided by principles of restriction-free improvisation, their latest release, A N D A R T A, was recorded live in the Negev desert of Southern Israel in Fall of 2014, and is an amazing document of restraint, especially considering that it is a ten-person collaboration, involving instruments as diverse as the iPad, glockenspiel, banjo, and klingandhum. On the opening track, “Yahalom Shachor”, one can really sense the view of a desert at sunset, as the vocals of Shany Kedar carry the strings and percussion far off into the skies. You can now purchase the whole record on Bandcamp for a mere $5, and help support Israeli label Schwartz Neon Licht Music in the process.

Heavy with monkish connotations, the album opener for Contact Cult’s Hylozoist is “Ascetic Phase”, a meditative track inspired by the chaotic intersections of will, faith, and desire, as well as Steve Reich’s piece, “Phasing Pianos”. The track’s gradual descent into guitar and noise-driven chaos is given color by analog video wizard Ritzy Sheens, who made this entire video with the LZX modular video synth and the Audio Damage Sequencer 1. From start to end, one is invited to follow an all-seeing eye through various states of expansion, contraction, and manipulated pattern, easily becoming lost in the streams of pixely detail.

Hylozoist is the debut release from Portland electronic musician Contact Cult, and can be purchased now via Translinguistic Other. Stream the whole record below.