I was a huge fan of Cadence Weapon’s first two records. Hanging out on Pitchfork-adjacent web forums in my teens, I quickly learned about the inequalities inherent to the music blog meatgrinder that ran the early 2000’s all too well, which is what both Breaking Kayfabe (2005) and Afterparty Babies (2008) were primarily about. Little did we know, those times of sarcastic abandon and self-reflexion might have been the peak of music journalism in the 21st century. In 2021, all the independents have either died or been bought out. Talking about music feels like screaming into the void. Algorithms funnel ears and dollars towards the most reductive and redundant takes. We do not need another TikTok talking about “same four chords” going viral again.

Afterparty Babies was an album that intellectually and lyrically tried to work through spiritual exhaustion in a bloghouse world. Hope In Dirt City (2012) felt like a work in transition, like Cadence Weapon was navigating terrain that was constantly moving under his feet. Cadence Weapon (2018) was a solid effort, but felt a tad out of time compared to the rapid developments happening elsewhere in hip-hop. So as I’m passed this new record I’m wondering, can you be tired for a dozen more years? Can you stand to be jaded for another decade? Does Rollie Pemberton have the wherewithal to hang with Gen Z in this ever-accelerating rap game?

Of course he does, dummy. Parallel World catches up quickly with the ways rap has evolved in the last couple years and neatly keeps pace. “Africville’s Revenge” leads the old-heads into the light, drawing a direct line between Def Jux’s futurism and our post-Death Grips beta-future while proclaiming “Black is Back!” “On Me” follows and delivers a Grime right-hook, an angular take on dodging infinite layers of surveillance. Man-on-the-outside Manga Saint Hilaire provides appreciated support on the blistering track. “Senna” partners with Canadian cohort Jacques Greene for a bullet of a cut. “Skyline” tears Toronto’s city planners a new one. “Eye to Eye” delivers a stern yet emotional treatise on the power of skin color.

“Don’t make tracks/I make anthems” Pemberton raps on “Ghost”, but in fact on Parallel World he might be splitting the difference. Lyrically, there’s almost too much detail, too many good one liners, and too important of a message to lose yourself in the hook. Hearing him rap about the New York party scene was fun, but in 2021 this is a welcome adjustment. This is more acting locally than thinking globally. But we already knew Cadence Weapon could wax poetic with the best of them. It’s refreshing to hear him bring the heat.

Parallel World is out now via eOne Music. Check it out here. 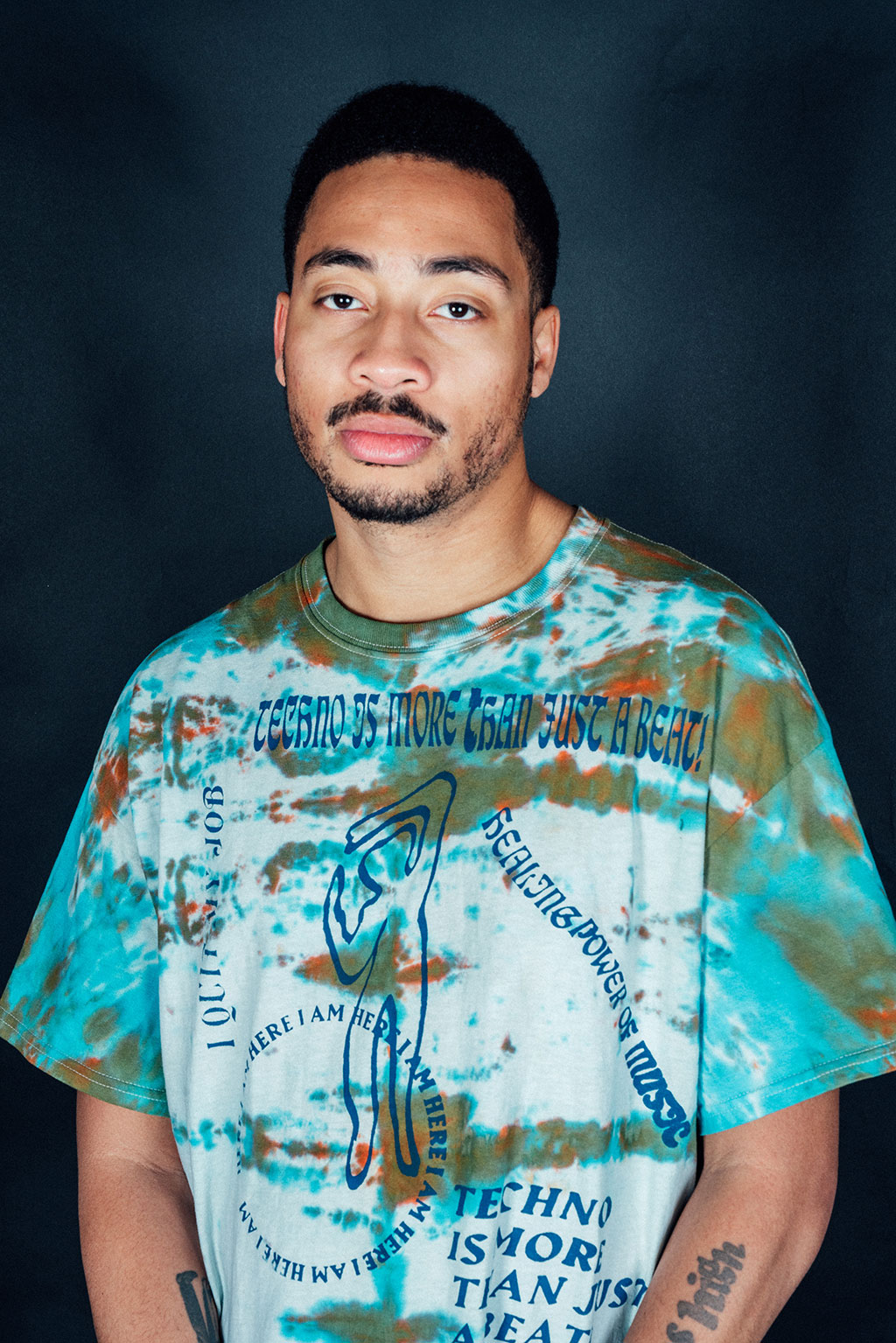