Vee Hua 華婷婷3 min read10 months agoAdd comment
On his latest album, Cashes Out, prolific New Jersey singer-songwriter Kevin Basko, aka Rubber Band Gun, has enlisted the help of animator Ben Montez to craft a delightful mixed media work of art. At nearly a half hour of runtime, each of the visual album’s six tracks stand solidly on their own but are enjoyed even better as a whole. 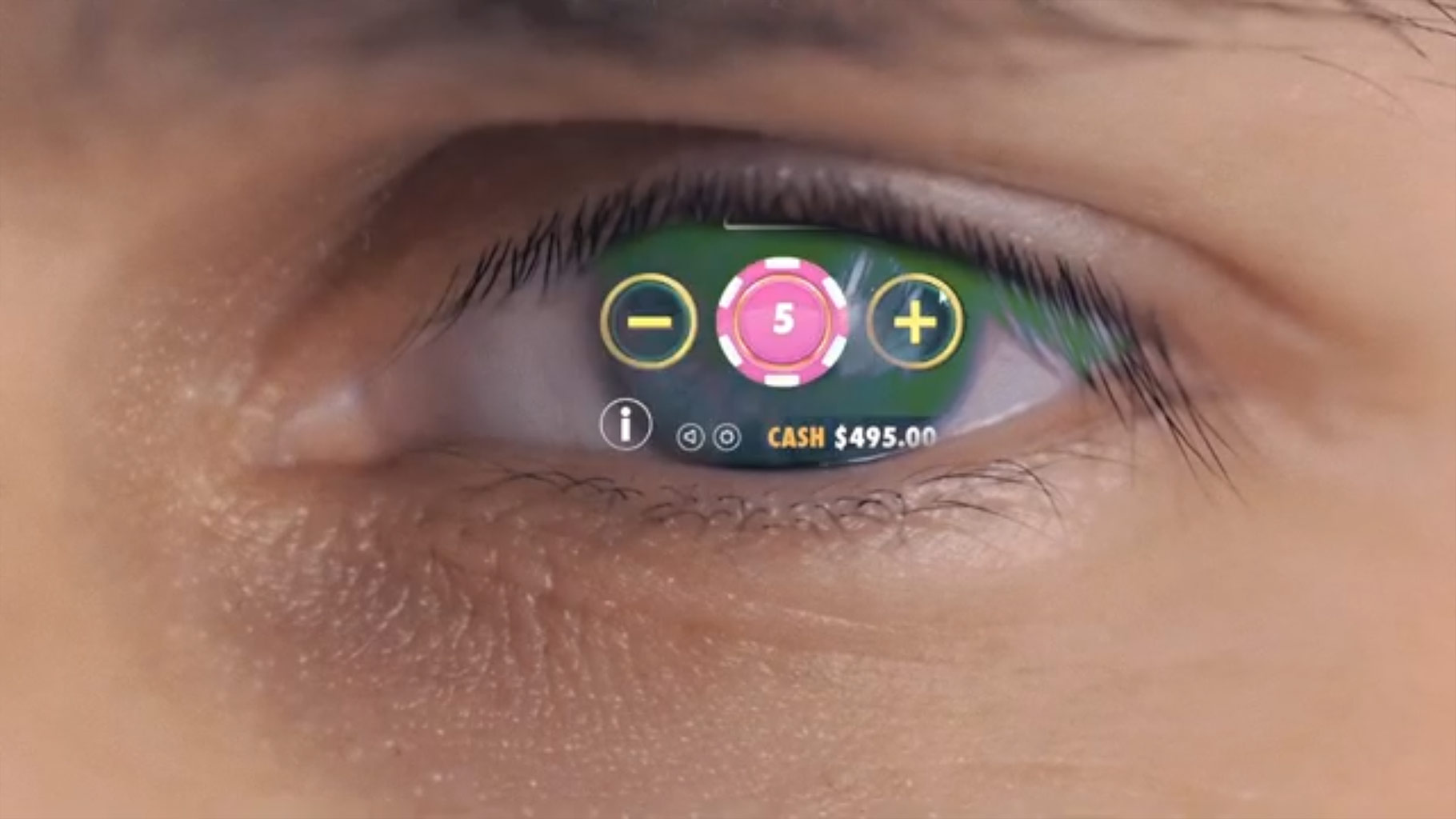 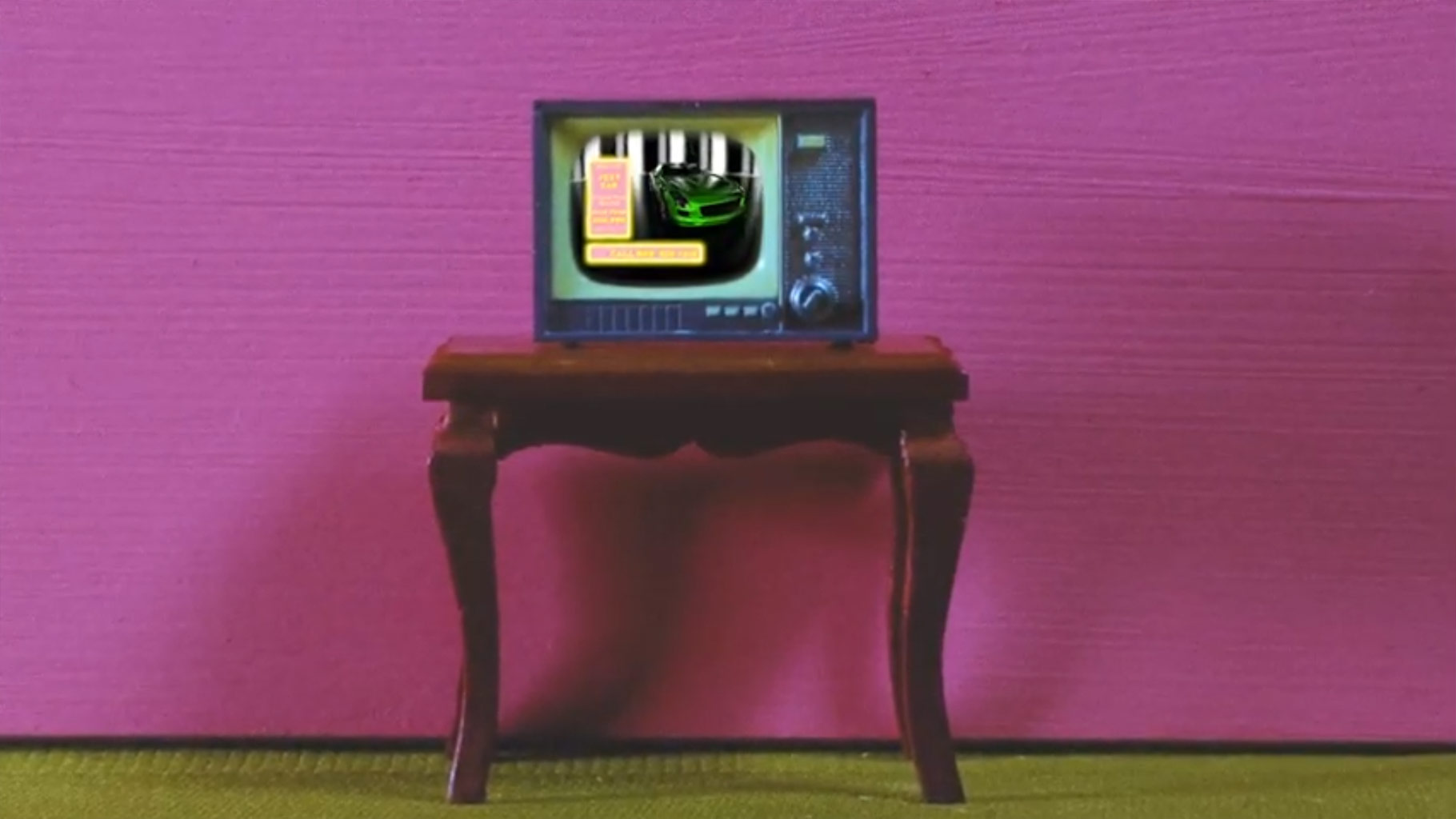 “From the start of recording Cashes Out, I wanted a unique visual talent to accompany the sounds we were making,” explains Basko, in the album’s press release. “Ben Montez has an incredible eye and ear for collaboration, and he really brought the Vegas dream to life. With a combination of found stock footage, intimate practical shots, and absurd animation, he has built a neon world and story around the themes and characters explored in this record.”

Montez draws from the album’s underlying themes of indecision and the passage of time, to craft playful, exploratory worlds of hedonism, capitalism, and experimental tripped out terrains.

“To me, the first two tracks on the album paint a portrait of someone’s life slowly and pathetically slipping out of their hands, as time just passes by,” explains Montez. “That led me to land on the passage of time, and the helplessness that comes with it, as a general concept for the whole thing. I’d then lean on the images and scenes described in Basko’s lyrics to find a unique way of exploring that concept in each track.” 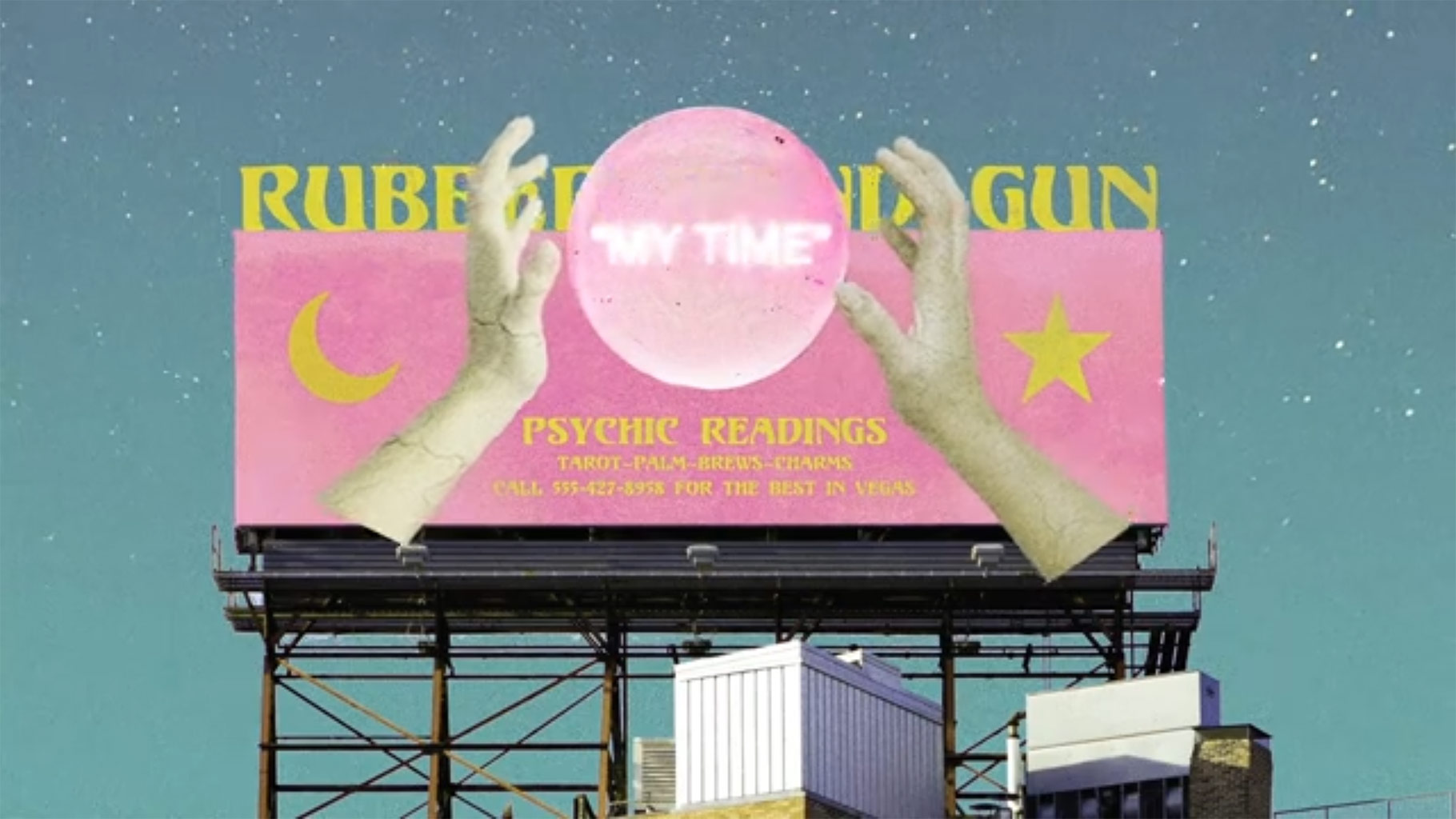 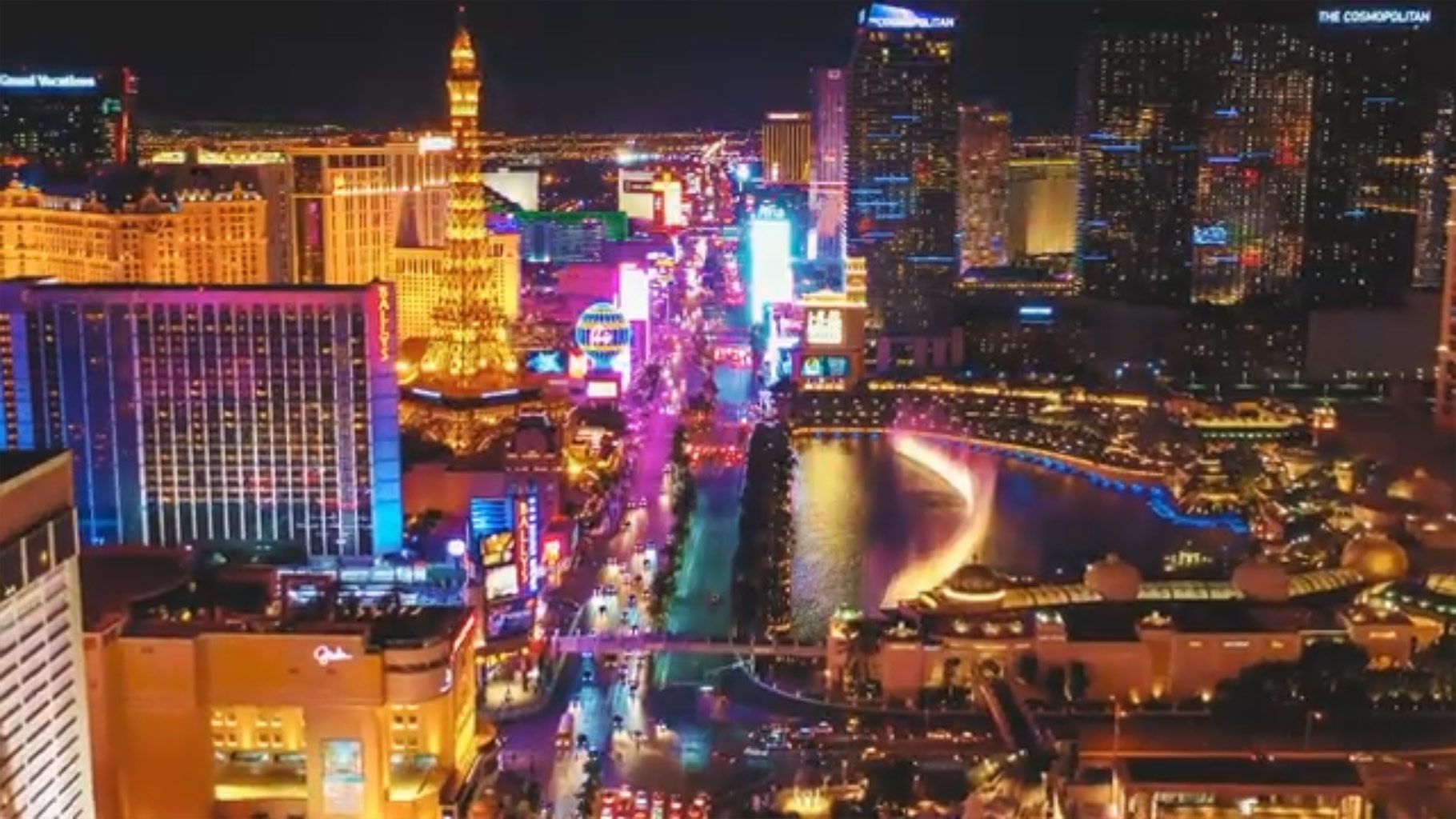 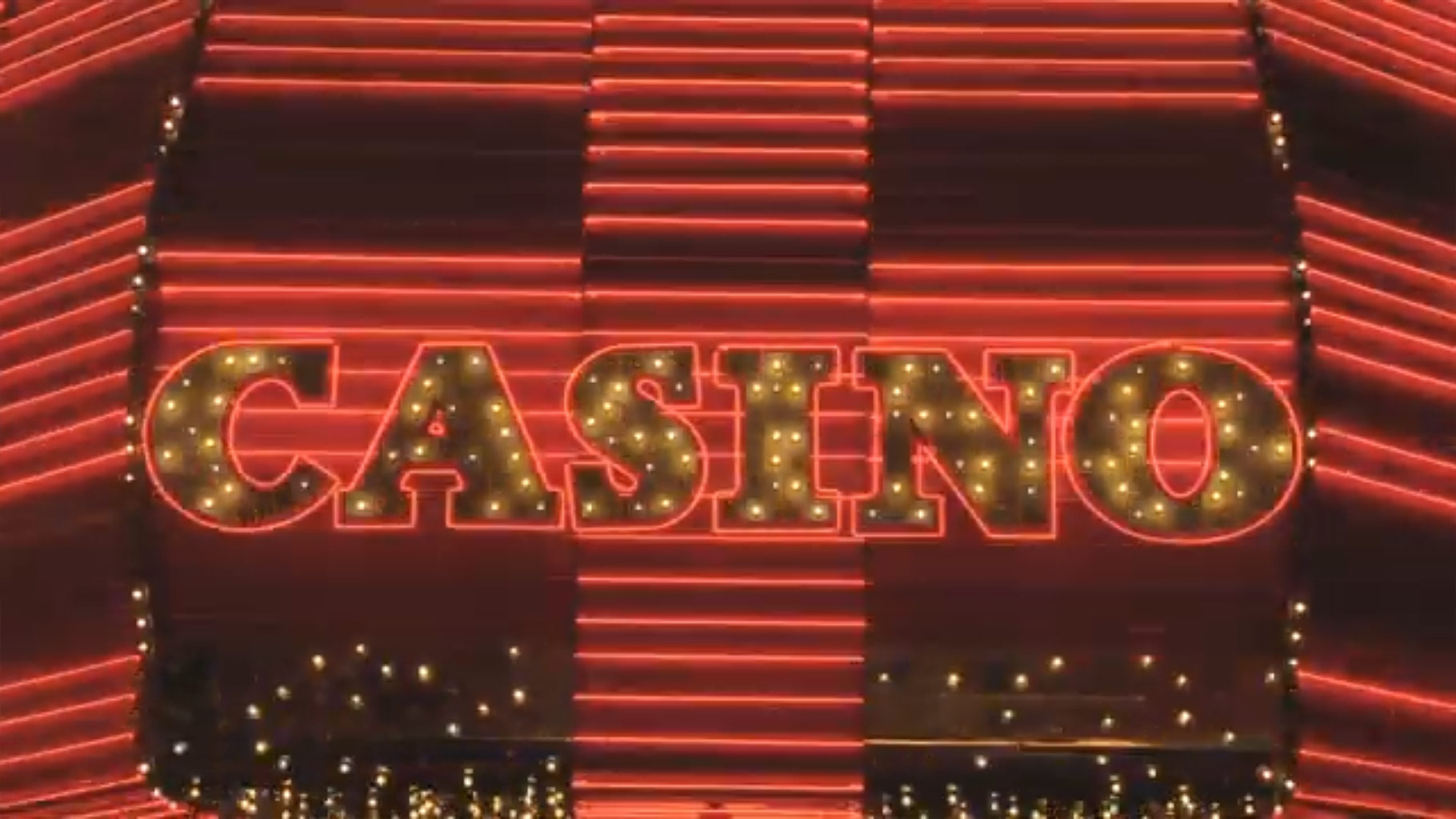 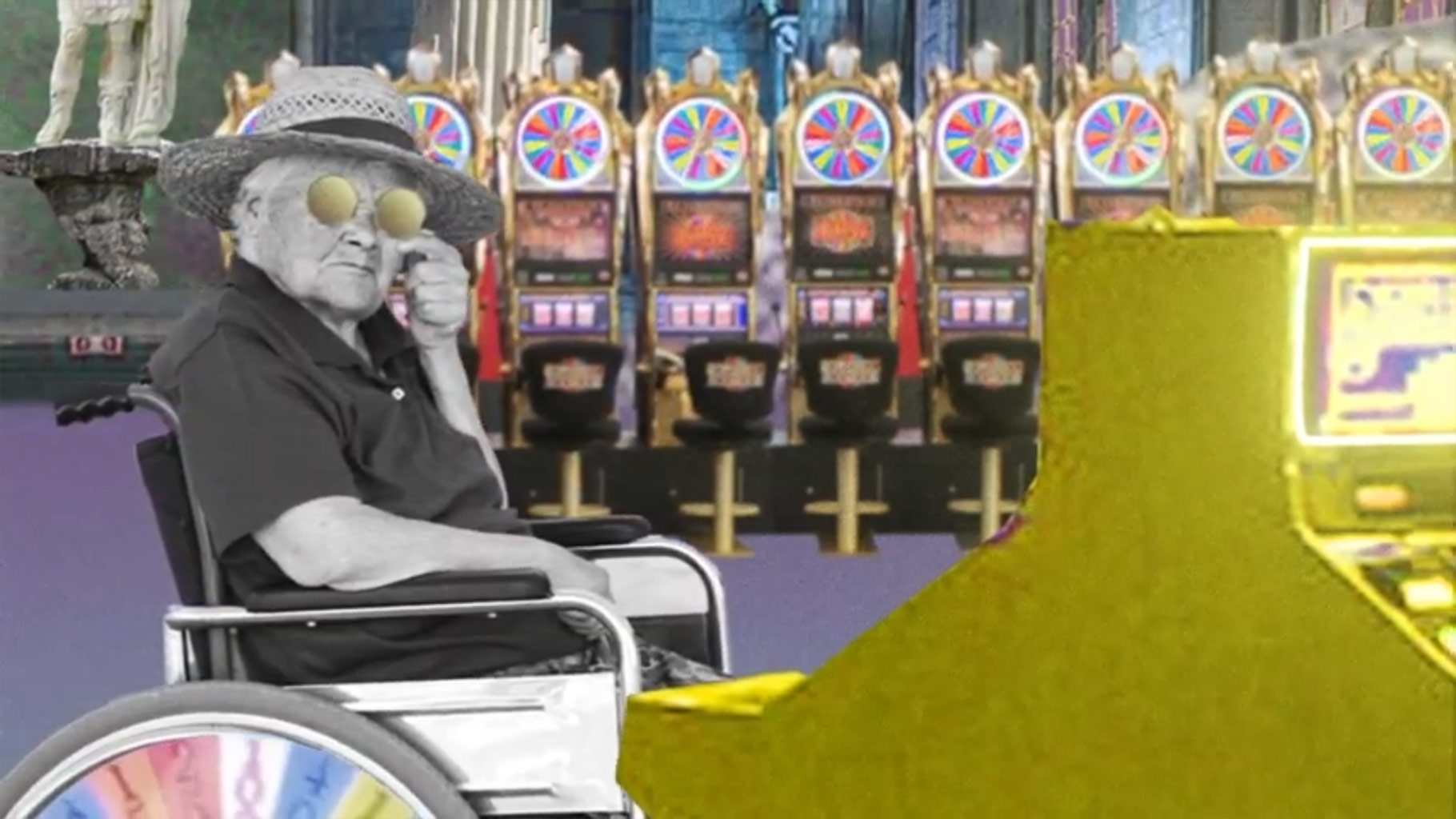 At times, Montez chose images which were extremely literal; a lady might appear on-screen in front of a slot machine just as Basko sings, “See that lady on the slot machine.” Other times, Montez took a much more symbolic or abstract approach, in an attempt to “stretch a single image from the lyrics to its limits.”

In the album opener, “My Time,” Montez explains that he “attempts to show how billions of years of evolution on Earth have just lead a fairly worthless existence in Vegas.” On “Be Together,” he explores how “despite drastic changes in communication over time, the language of love has stayed the same.” 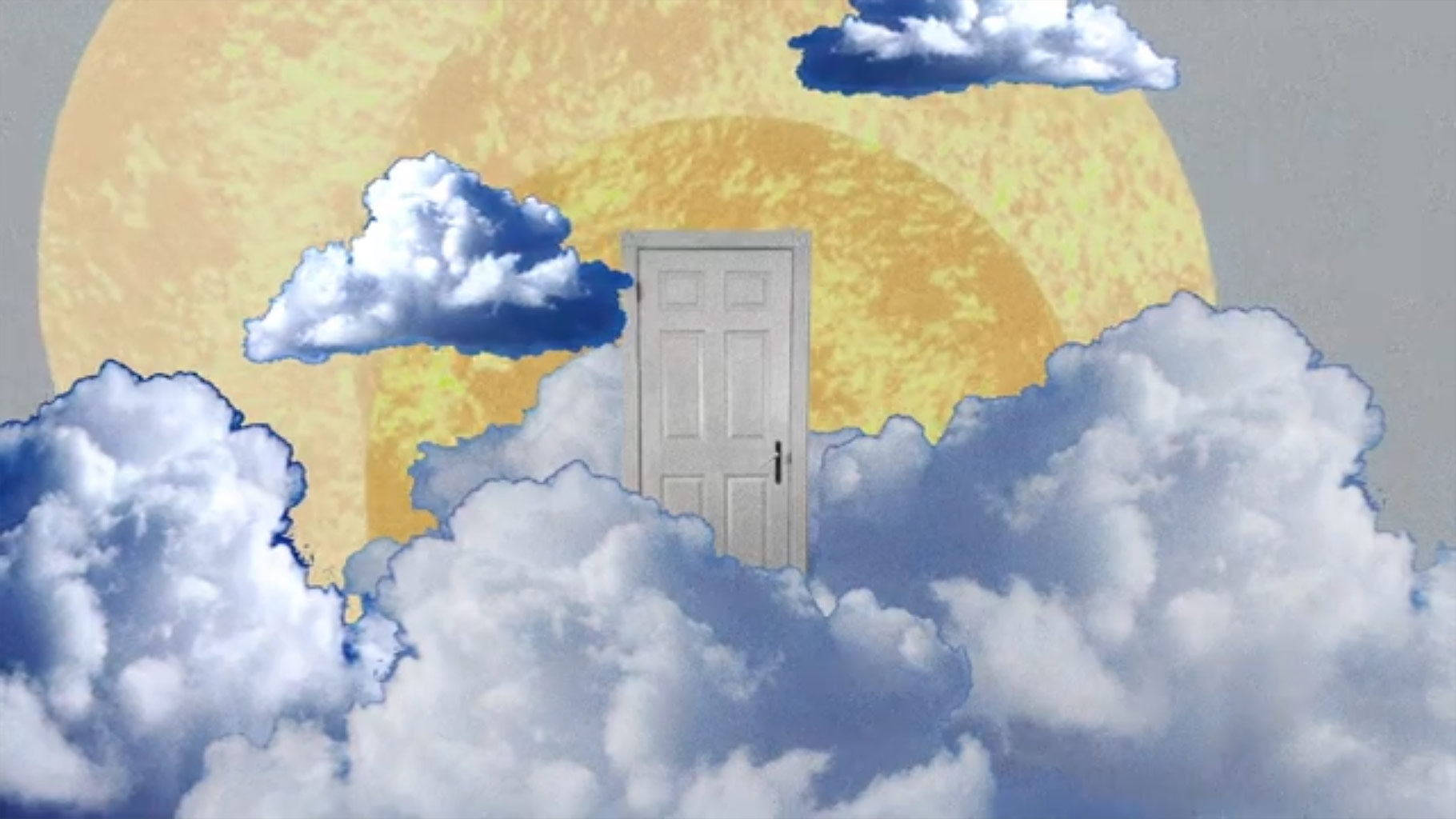 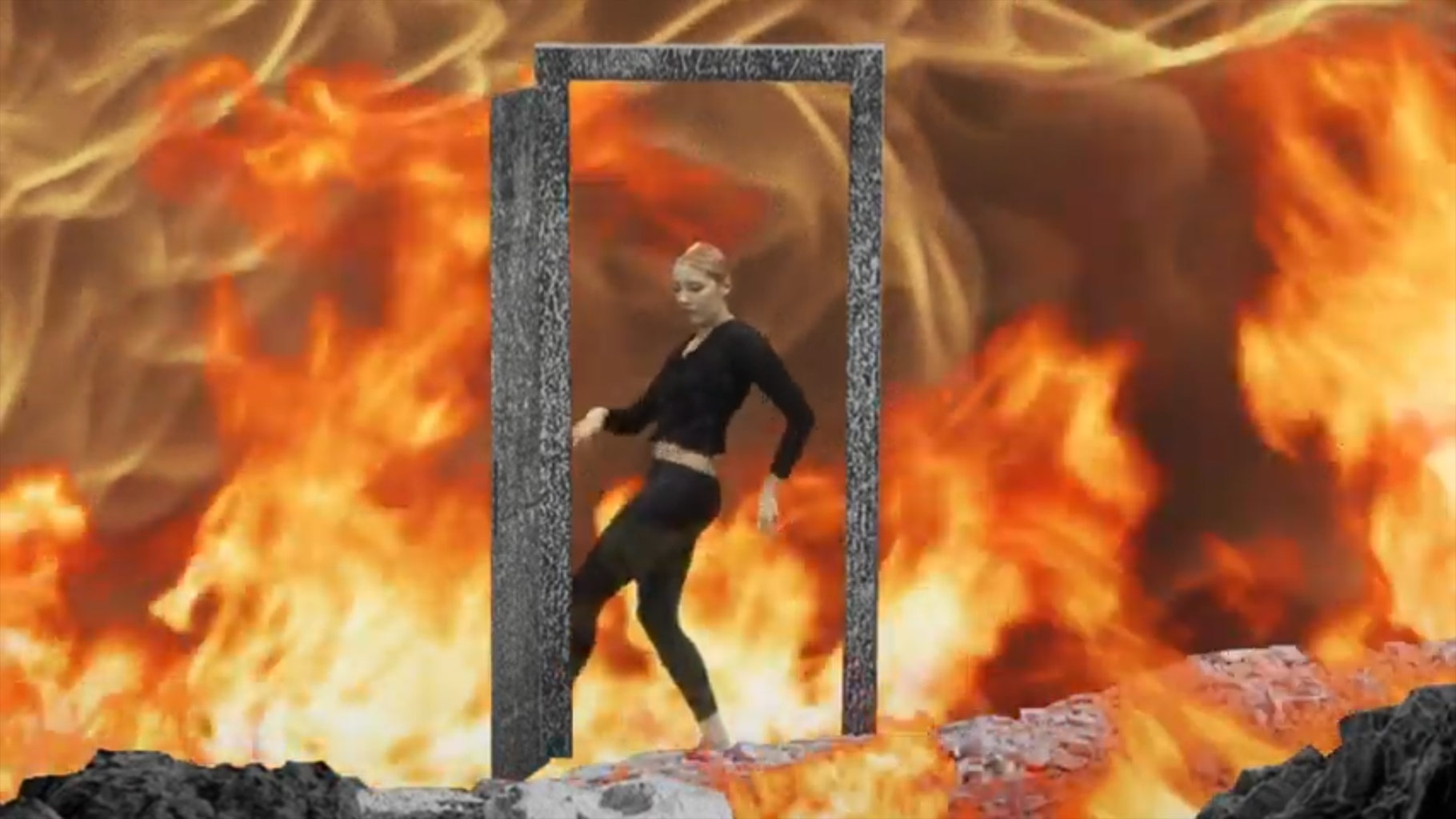 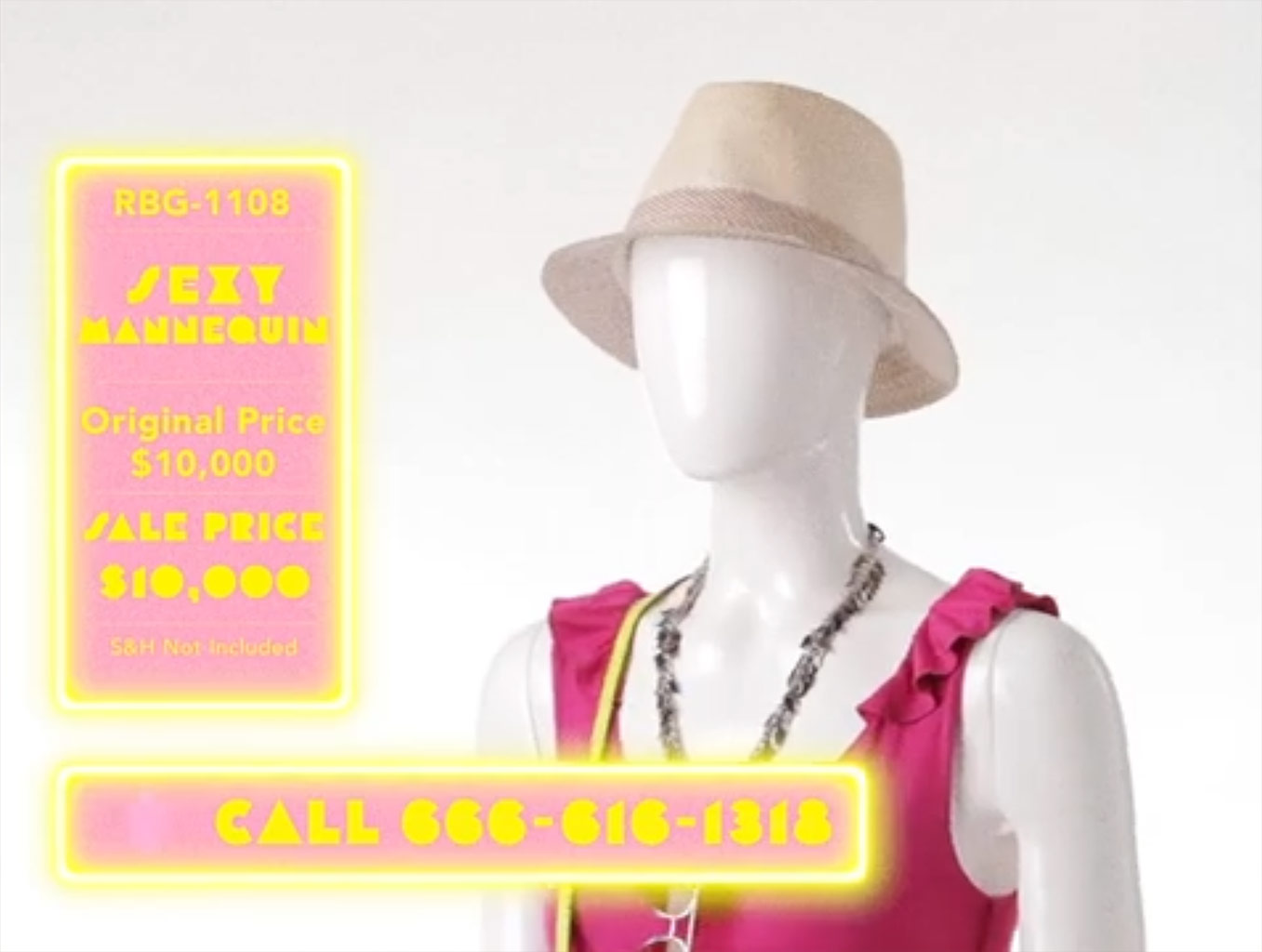 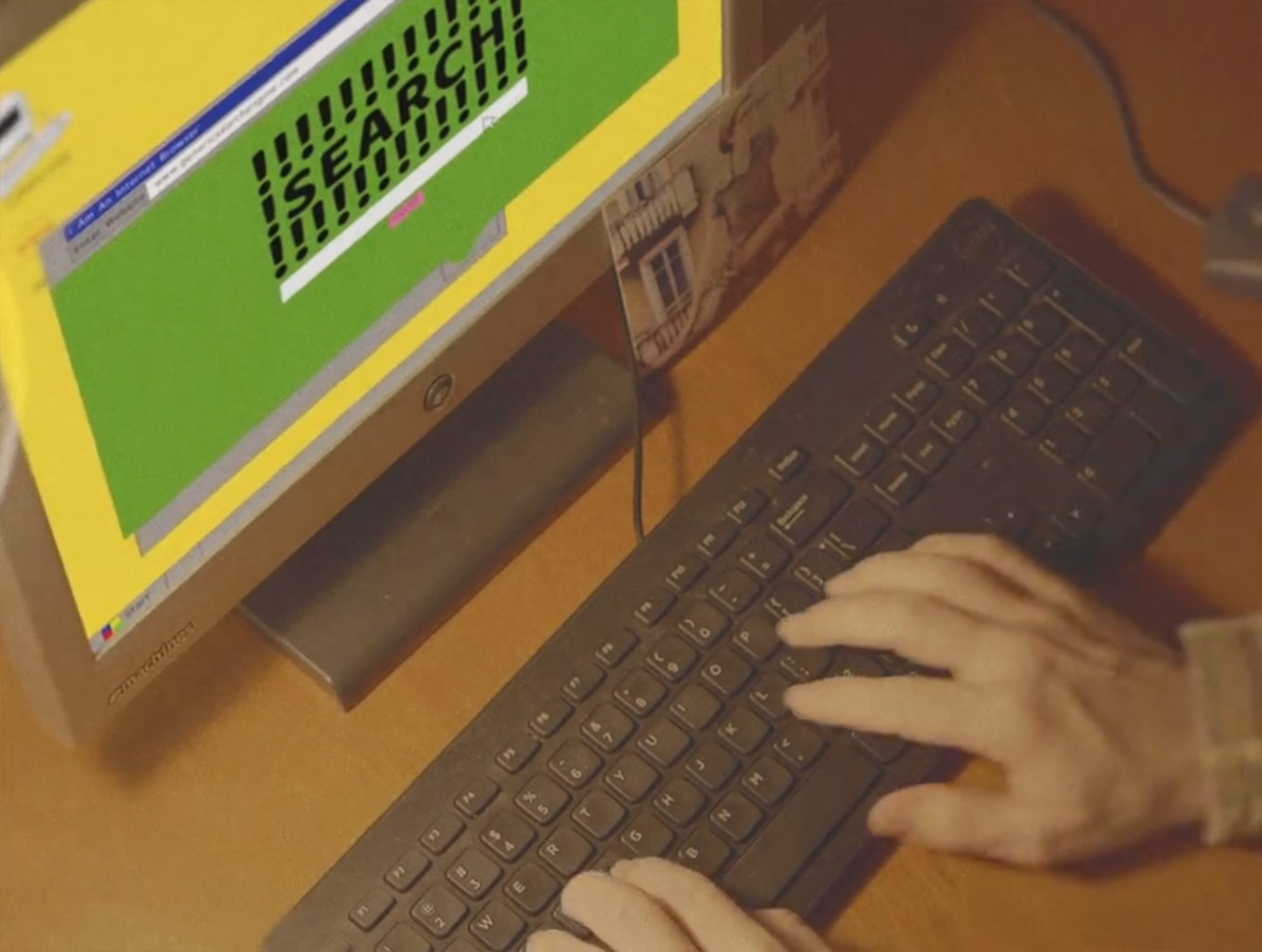 Even more influential was a lyric from “Fear,” where Basko sings that “fear is a room.” It provided the jump-off point for Montez to explore various metaphorical rooms, which was especially prevalent on the album’s two digital collage pieces, “Fear” and “Cash Out.”

“I’d conceptualize each ‘scene’ as a single room or location, think of what belonged in there, and then I’d spend weeks just gathering images from the internet that had elements that I thought could work,” Montez notes.

He then brought the collected images into Adobe Photoshop and constructed a scene around them. After that, each Photoshop file was imported into Adobe AfterEffects, where he painstakingly animated each layer individually.

“It got pretty gnarly,” Montez recalls. “‘Fear’ had hundreds of layers and took like 20 hours to export. I’m sure I was doing something wrong, but it all worked out.”

Humbly, Montez shares that he “leaned into a crude aesthetic for all the animation” because he is a “horrible animator.” The end product, strangely, doesn’t seem to reflect that.