Vee Hua 華婷婷4 min read2 weeks agoAdd comment
Translations 2022 returns with a hybrid festival of transgender, nonbinary, and gender-expansive films from around the world! An initiative of Three Dollar Bill Cinema, Translations features short films, feature films, and networking events which are available virtually from May 5-8, 2022 — plus an one-day in-person engagement at Northwest Film Forum on May 7. The following capsule reviews reflect notable shorts among their eight short film program offerings.

Please head over to the Three Dollar Bill Cinema site to view the entire festival program. 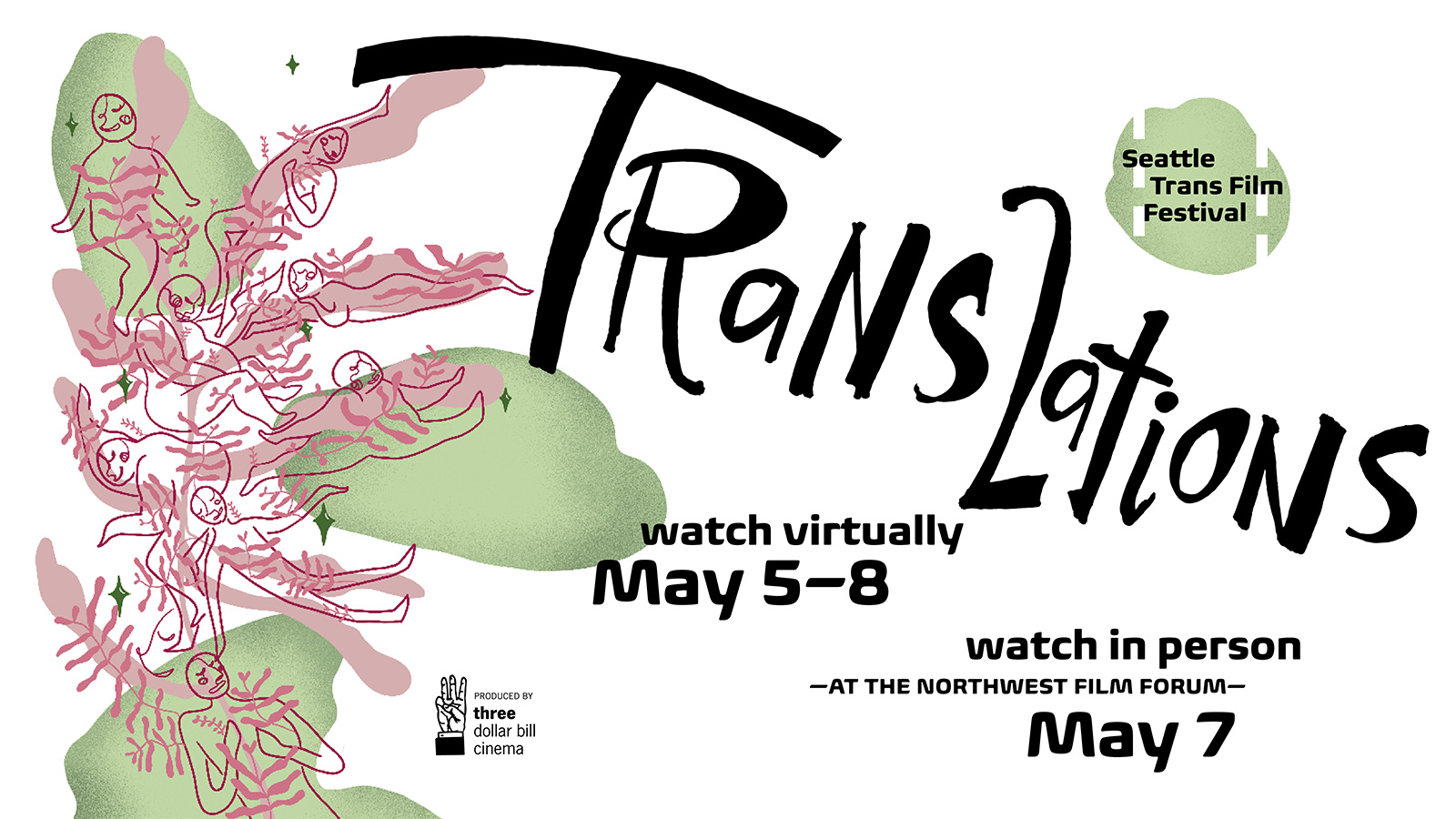 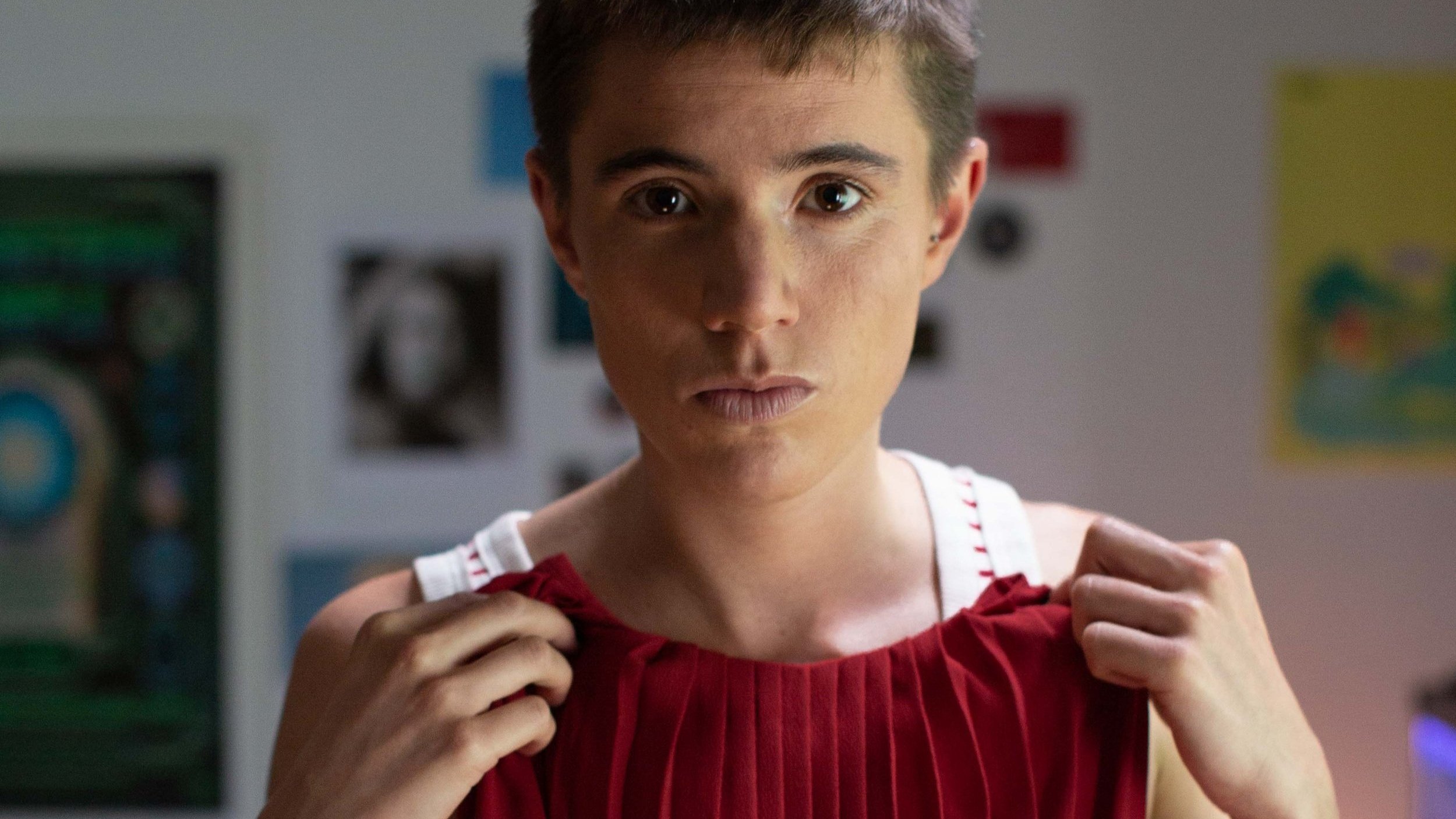 As evidenced by its title, 17 Minutes with Nora showcases a slice of the daily drama experienced by one young adult — especially when the danger she faces in the streets suddenly affects her home life. 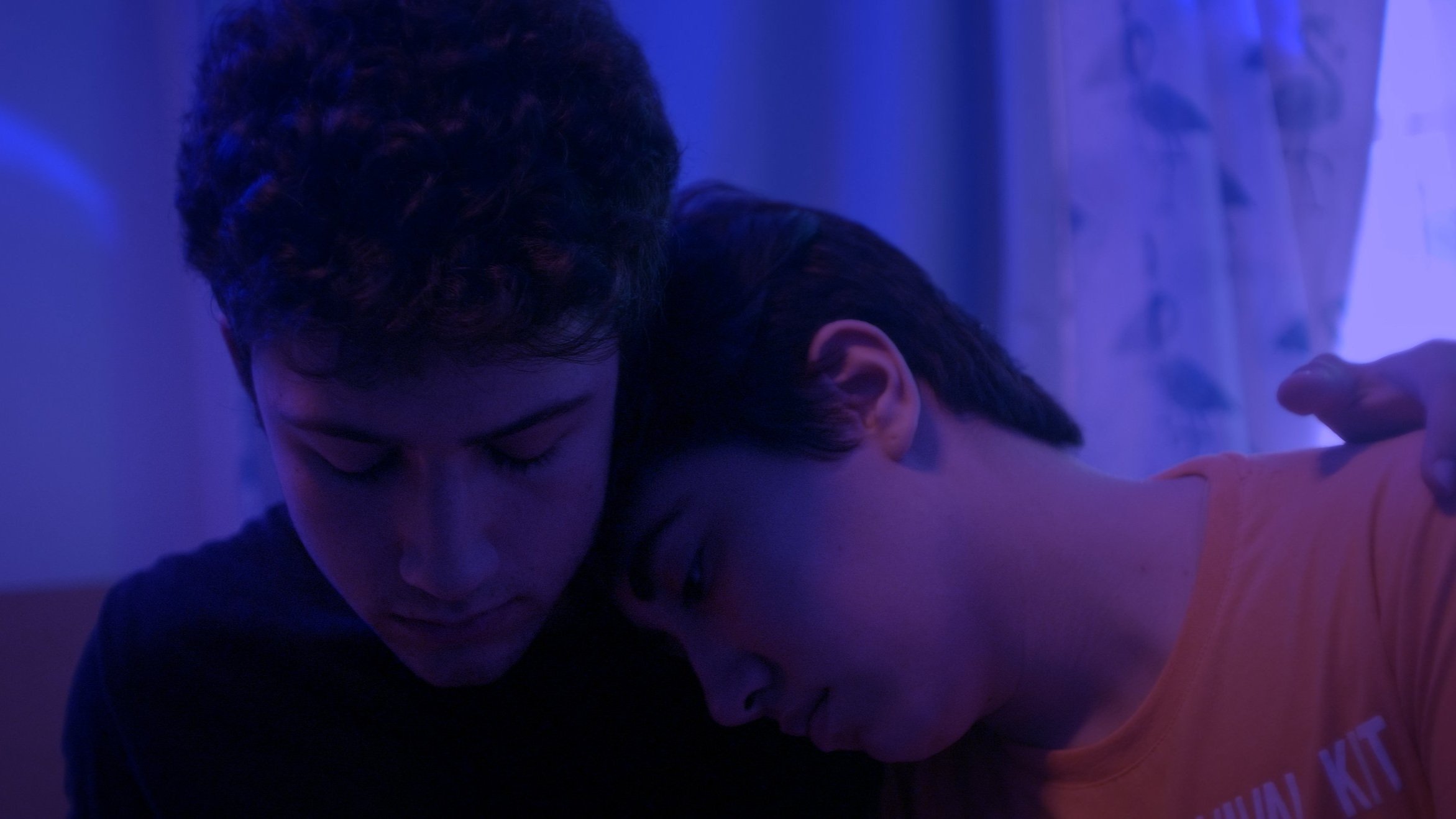 Birthday Boy is an out-of-body experience, creatively showing the disorientation and dysphoria when one is disrespectfully misgendered on one of the most significant days of their lives. 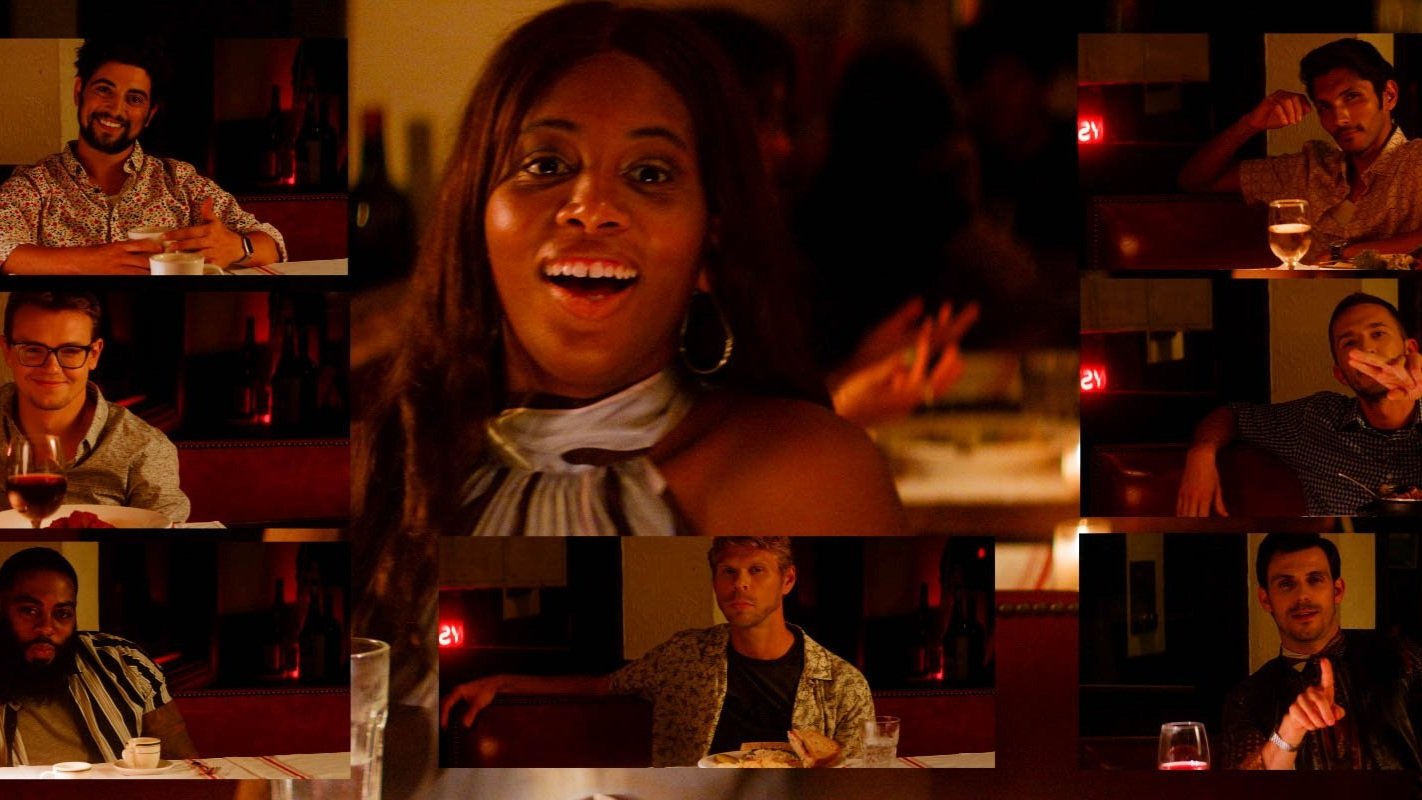 How to Not Date While Trans *

Fast-paced, punchy, and full of witty banter, How to Not Date While Trans takes viewers through the highs and lows of dating as a trans woman. Beyond the jokes, it also showcases the struggles and disappointments, through many a dating escapade. 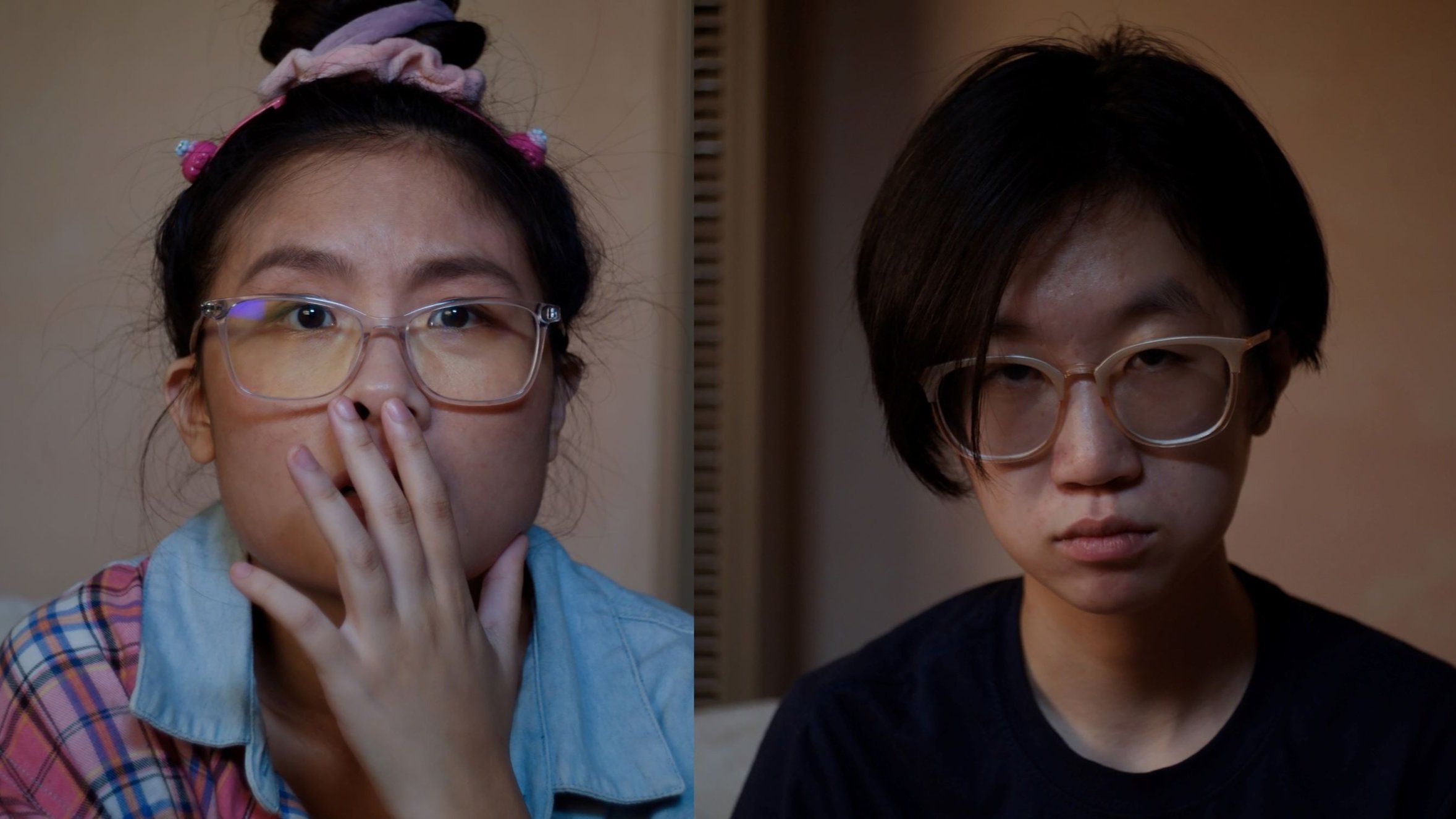 All bets are off in Luv, Me, when two Asian roommates battle because one decided to create a dating app profile for another. Attempts to make up over K-Dramas fall short, but unexpected conversations offer bridges towards reconciliation. 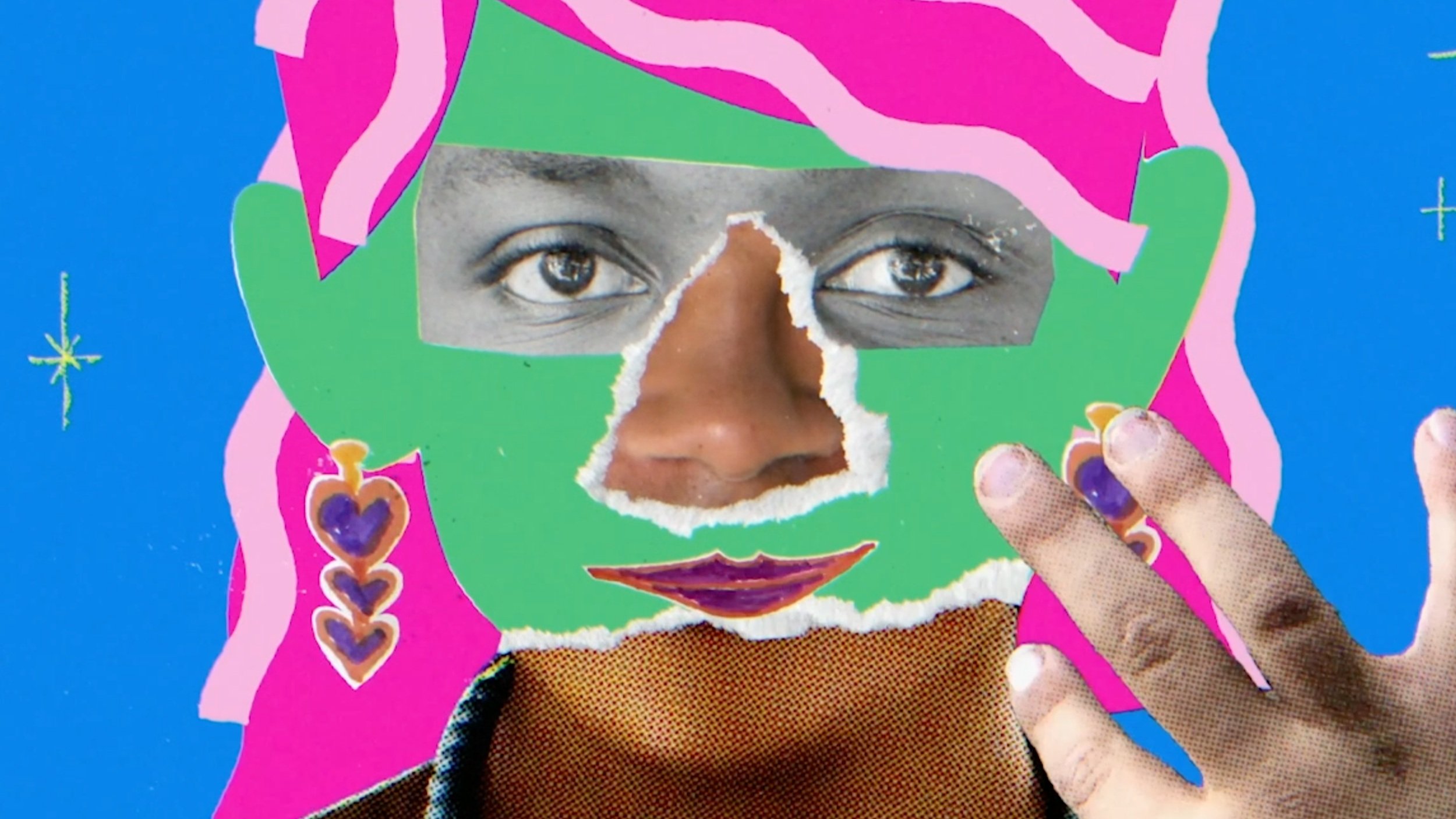 Mama Has a Mustache

Executed in cut-and-paste style and with full playfulness, Mama Has a Mustache offers commentary on gender through the eyes of youth.

Nonbinary Seattle movement artist m00nyeka beckons one to “lower your defenses” in this revealing audio-visual exploration of glitter, pearls, rice, mesh, and all things sensually lustrous. 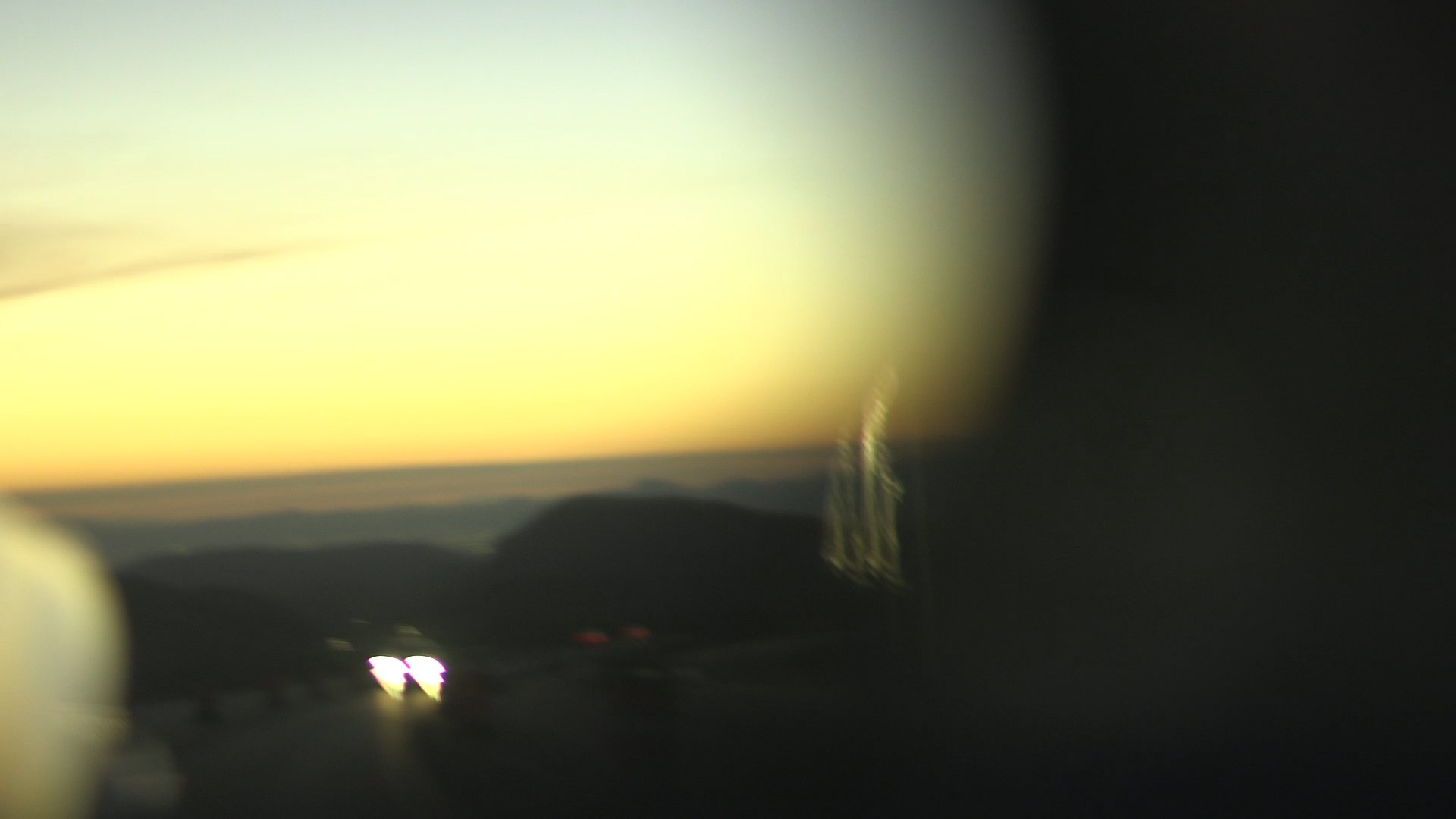 my body is a place, just like any other *

“this film is for everyone who understands trans* as something within, in all its fluid and evasive beauty,” reads the intro text of my body is a place, just like any other.all i can wish is to see this within yourself and see yourself reflected in some part of what is to follow.”

Featuring honest reflections and set against abstract naturalistic backgrounds of the Southwest, this 33-minute experimental exploration is illuminating, poetic, and full of multi-faceted portrayals of the transgender experience. 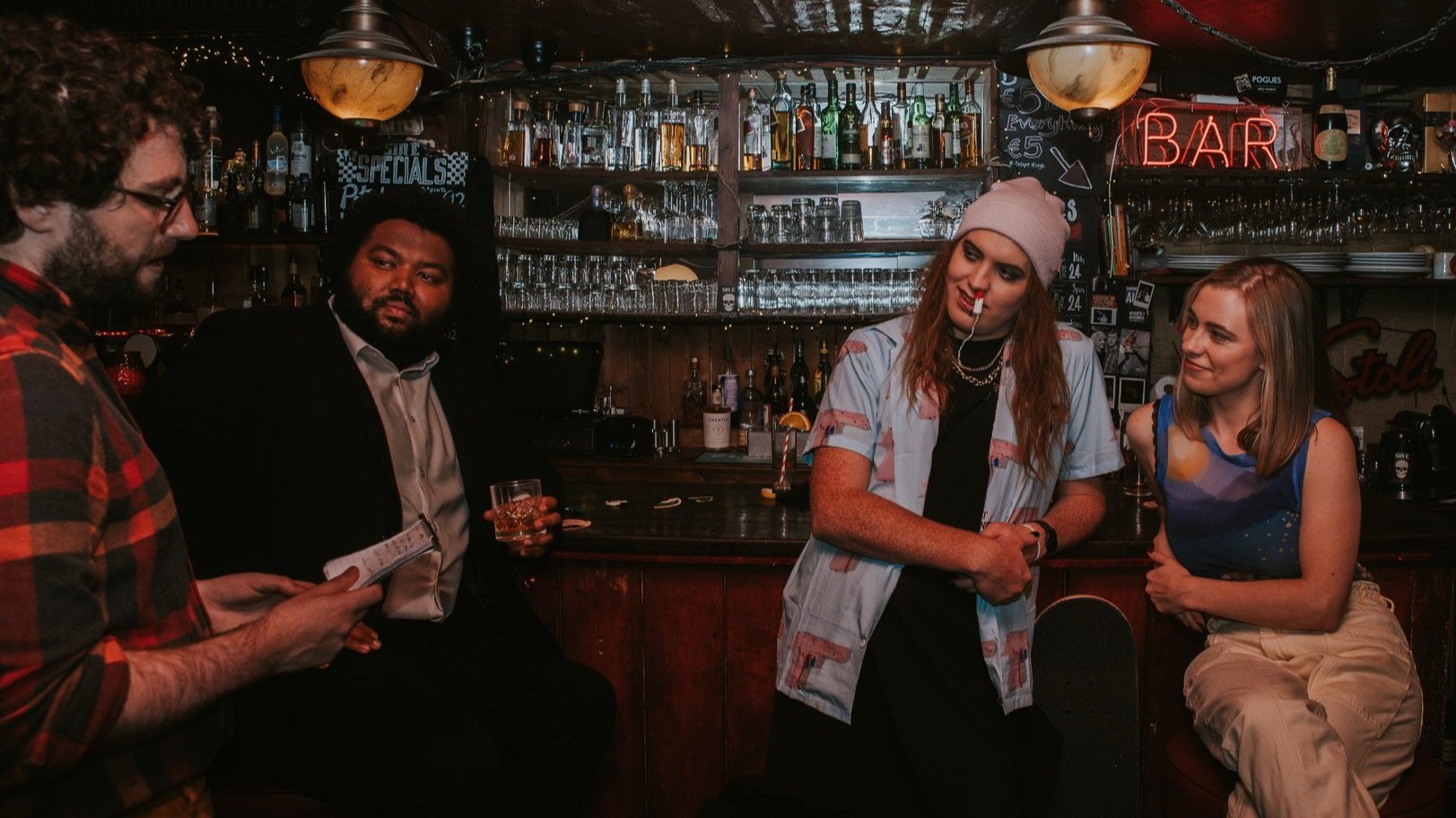 Dark moments can be the best fodder for comedy — and as the transgender comedian proves in Punch Line, a traumatic life circumstance can always be played off for laughs, even when it hurts. 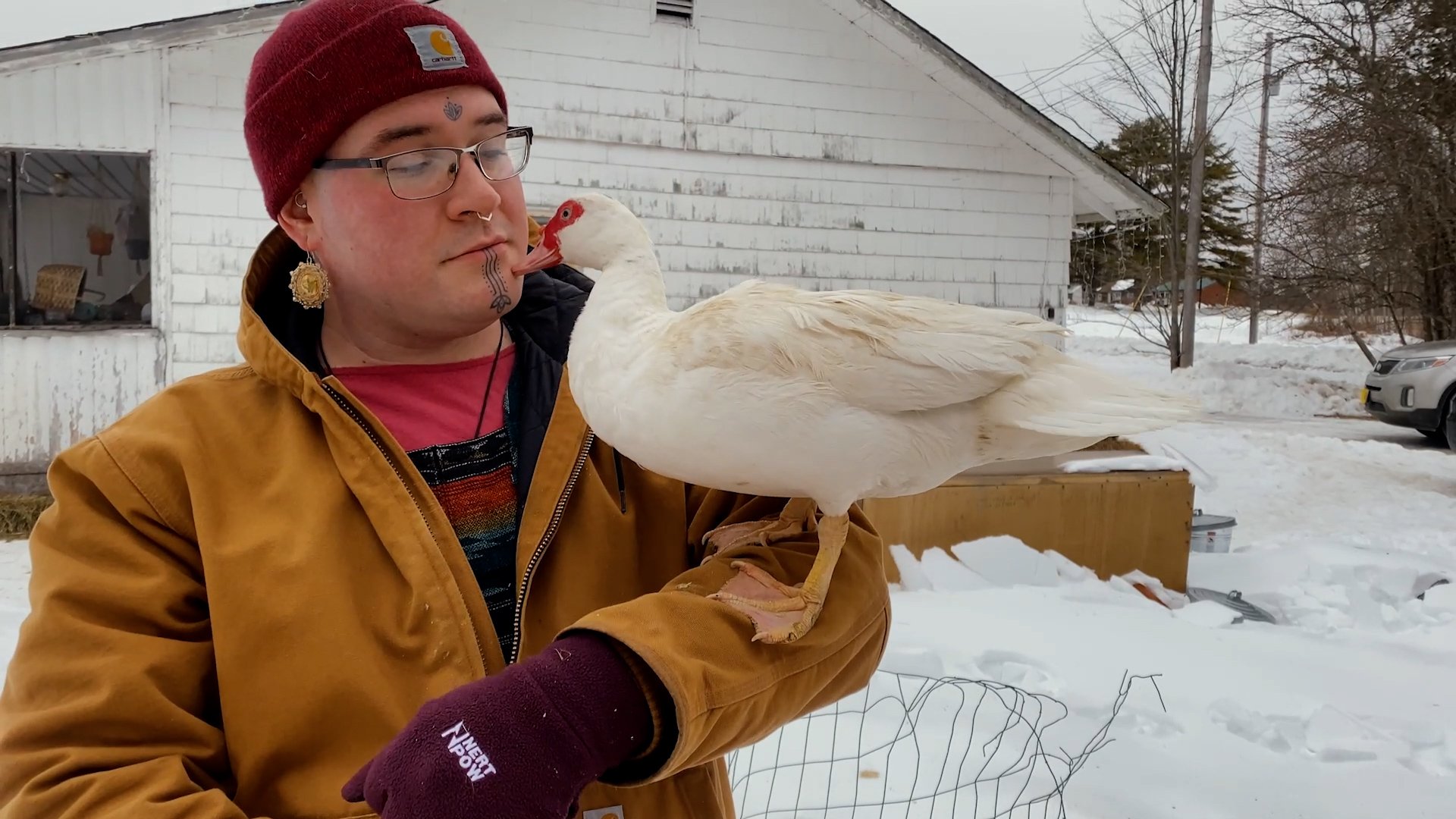 Weckuwapasihtit (Those Yet to Come) *

Young Peskotomuhkati people reclaim the practice of athasikuwi-pisun, or “tattoo-medicine,” which becomes a powerful reclamation of their Indigenous history and identity, even in the modern age. 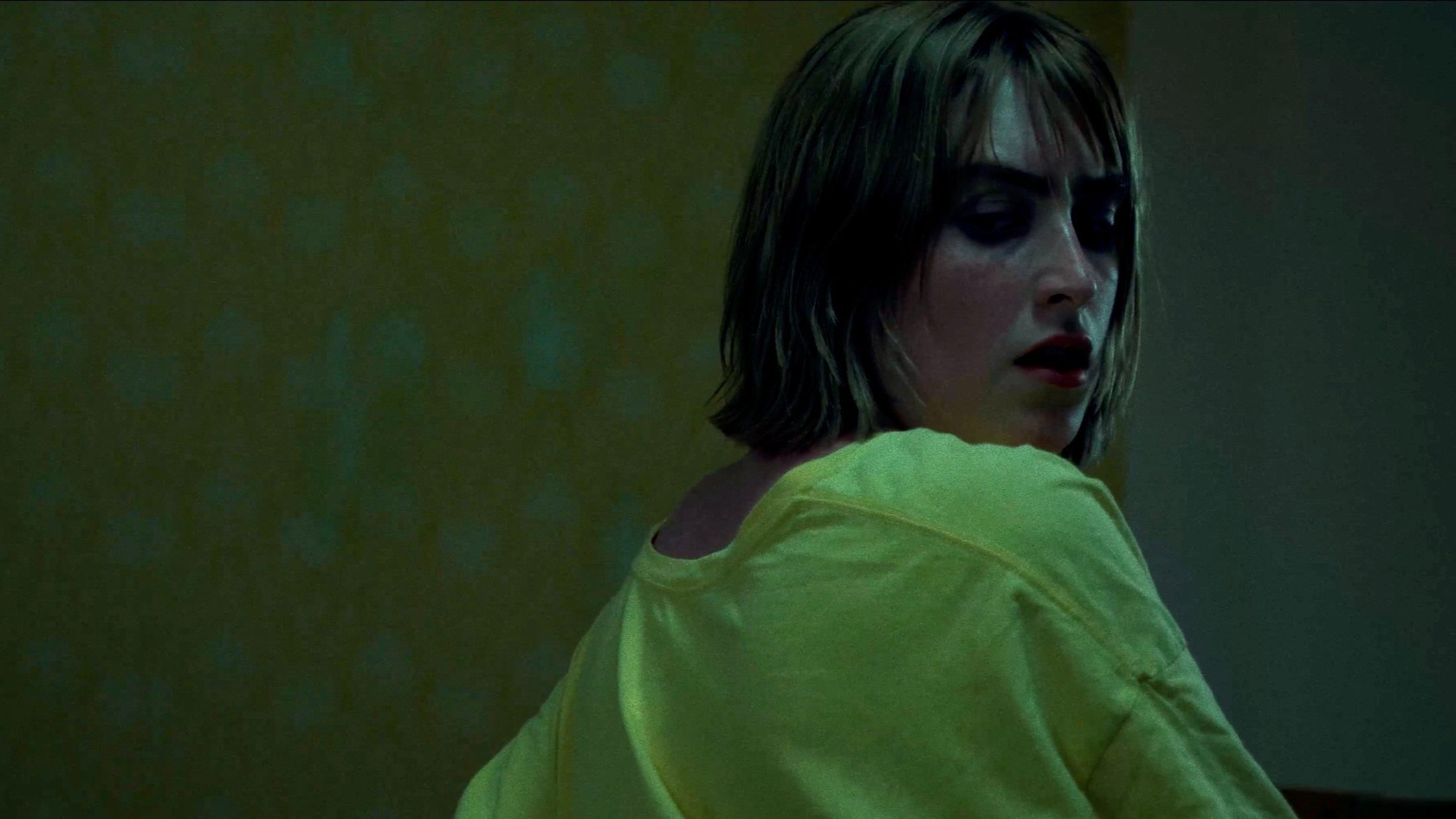 More than meets the eye in The Yellow Wallpaper, where a transgender woman — freshly out of surgery and on vacation with her partner — begins to experience signs of an ominous potential future.