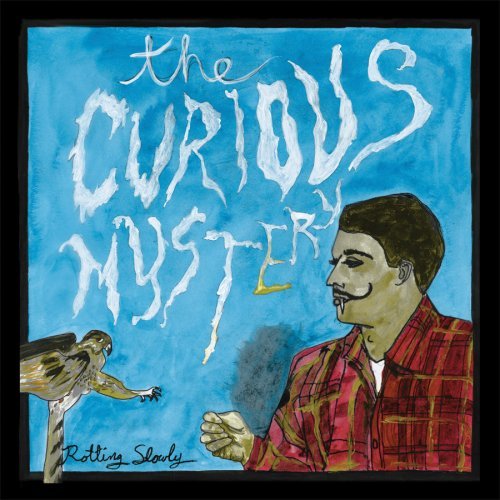 Almost entirely living up to their moniker, The Curious Mystery have released a debut album that has immediately raised some perplexing quandaries in my mind. Namely: why, if you had a vocalist with as potently sensual a voice as The Curious Mystery’s Shana Cleveland, would you opt to put out an album with a focus on meandering, minimalist, vaguely psychedelic guitar jams? Secondly, why are roughly a third of the already sparse vocals sung by some other dude who’s not Shana Cleveland? Thirdly, why is there so little low end in the mix?

But all of these inquiries are kind of pointless because The Curious Mystery are more about creating a mood than anything else. And a mood they do create. I found myself listening to this at work and daydreaming about lying on a foggy beach in the dead of winter, encircled by lascivious spirits beings with exquisitely coifed pubic hair. Curious, indeed.