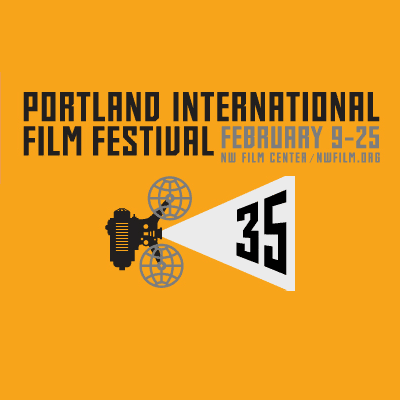 This particular list below focuses on some opening week films that are really worth watching!

Directed by Salim Ahmed
Struggling to meet the financial needs for his much-desired life-long journey to Mecca, a religious man must decide how to make his important religious pilgrimage happen without sacrificing his own dignity or steering away his own moral compass.
02/12 – 3:00pm – Cinemagic
02/14 – 8:45pm – Lloyd Mall 6
02/16 – 8:45pm – Pioneer Place 5

Directed by Yasemin Samdereli
A cultural comedy about the history of Turkish immigrants in Germany, Almanya flows back and forth between Turkish and German customs and language while remaining highly respectful to both cultures. It treads equally in laugh-out-loud and tear-jerking territory that is suitable for all ages and interests. Winner the Audience Award at Chicago Film Festival.
02/10 – 6:00pm – Whitsell Auditorium
02/11 – 3:15pm – Lloyd Mall 6
02/12 – 8:00pm – Lake Twin Cinema

Directed by Fernando Leon de Aranoa
In this dark comedy, a pregnant Bolivian immigrant who has just moved to Spain becomes a caretaker for an elderly man; when he suddenly passes away, she must decide how to cover up his death to keep her financial stability.
02/10 – 8:30pm – Twin Lake Cinema
02/12 – 5:00pm – Lloyd Mall 6
02/14 – 8:45pm – Lloyd Mall 5

Directed by Karl Markovics
A jailed teenager finds a renewed sense of purpose after parole officer gives him a new job and new responsibilities. A film lauded for its day-to-day quality and appropriately posited scenes and shots, Breathing is less mind-blowing than it is simply a solid tale of what happens when life exerts pressure on an individual.
02/10 – 6:15pm – Lloyd Mall 6
02/12 – 8:00pm – Cinemagic
02/14 – 6:00pm – Twin Lake Cinema

Directed by Dominique Abel, Fiona Gordon, Bruno Romy
A romantic comedy that has one foot in fantasy and the other in sunshine and rainbows. With physical comedy, dance routines, and implications of magic abound, The Fairy is a real-life cartoon set to a soundtrack of playful jazz!
02/10 – 8;45pm – Lloyd Mall 6
02/11 – 3:30pm – Lloyd Mall 5
02/14 – 8:30pm – Lake Twin Cinema

Directed by Joshua Marston
Where new and old cultural norms clash comes the dramatic tale of Forgiveness of Blood. An Ancient Balkan code of law forces Mark and his family into hiding, leaving his teenage children – much more interested in modern technologies, significant others, and their future – to decide whether they will adhere to age-old customs or find a new way to survive.
02/10 – 8:30pm – Cinemagic
02/12 – 5:0pm – Lloyd Mall 5

Directed by Julia Murat
Found Memories is a film that seems completely whimsical, portraying the tale of two women – one a widow and one a young photographer – who meet under ordinary circumstances and form a bond that feels just a touch magical and outside of normal space-time.
02/11 – 6:00pm – Lloyd Mall 6
02/13 – 8:45pm – Pioneer Place 5
02/16 – 8:45pm – Cinemagic 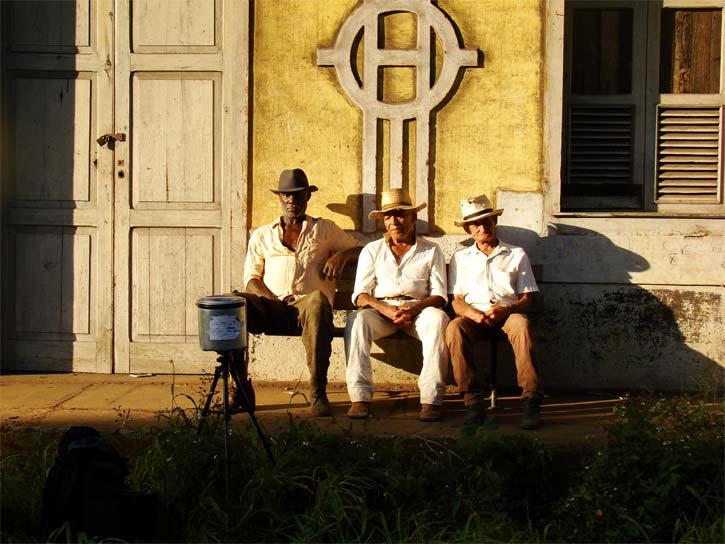 Directed by Mia Hansen-Love
Falling in love for the first time marks its participants forever, whether for bad or for good. Goodbye First Love explores bittersweet nostalgic memories, and the personal growth that often comes from them.
02/12 – 2:00pm – Lloyd Mall 5
02/17 – 8:45pm – Cinema 21

Directed by Nanni Moretti
A totally absurd satire that poked fun at Catholic Church, by playing out what might happen should a successor to the papal throne change his mind at the last minute.
02/15 – 6:00pm – Lake Twin Cinema
02/17 – 6:00pm – Cinema 21

Directed by Ondrej Trojan
A coming of age story, only it takes place in Czechoslavakia, in the early ‘70s. A tale about youth, Western influence, corrupt law officials, and clashing generations.
02/16 – 6:45pm – Lloyd Mall 5
02/18 – 5:30pm – Cinemagic

Directed by Marius Holst
In 1915, an isolated Norwegian reform school attempted to reform wayward teenagers through abuse and manual labor. King Of Devil’s Island tells the true story about one teenager who decided to stand up to authority and find his way out.
02/11 – 8:30pm – World Trade Center Theater
02/13 – 6:00pm – Whitsell Auditorium

Directed by Philipps Falardeau
A group of Montreal students are forced to cope with a teacher’s sudden suicide, and find comfort and sympathy in their replacement teacher, an Algerian refugee who is simultaneously trying to provide comfort and sympathy to his students while dealing with his own problems as one who has fleed his native land.
02/11 – 3:00pm – Lake Twin Cinema
02/13 – 6:15pm – Lloyd Mall 6
02/15 – 8:45pm – Pioneer Place 5 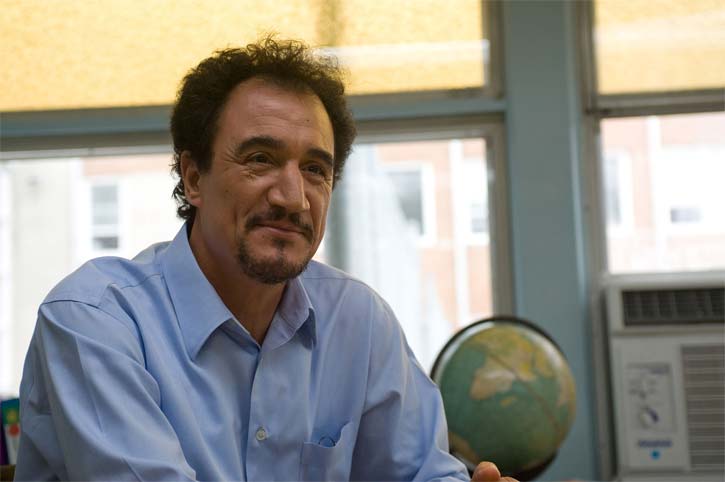 Directed by Jie Han
Tales about urbanization in China are certainly nothing new, but taking a look at that historical phenomenon through the study of an individual character – and a particularly eccentric one, at that – creates a cultural comedy with a unique sense of humor that only the Chinese possess.
02/12 – 12:45pm – Cinemagic
02/14 – 6:15pm – Lloyd Mall 5
02/18 – 3:00pm – Cinema 21

TALES OF THE NIGHT
France

Directed by Alexander Zeldovich
A future film, Target is a science fiction adventure written by novelist Vladimir Sorokin, and involves an age-reversal contraption, secret facilities, and cosmic side effects. According to the PIFF festival guide, Target is quite unlike anything you’ve seen before.”
02/10 – 6:30pm – Lloyd Mall 5
02/17 – 8:00pm – Lloyd Mall 6
02/19 – 7:45pm – Cinemagic

TURN ME ON, DAMMIT!
Norway

WHERE DO WE GO NOW?
Lebanon

Directed by Nadine Labaki
When Lebanon’s Christian and Muslim populations erupt in violent conflict, one small village navigates its way through the conflicts, thanks to a sneaky group of women who interfere in both dramatic and hilarious ways.
02/11 – 8:30pm – Whitsell Auditorium
02/13 – 6:00pm – Lake Twin Cinema

Film times and schedules are subject to change.
Please consult the PIFF website for up-to-date details.