Zach Frimmel6 min read8 months agoAdd comment
Throughout Deantoni Parks’ 20-plus-year career as a prolific, experimental drummer and record producer, he has collaborated with luminaries such as Flying Lotus, Sade, and more deeply with the Velvet Underground’s John Cale and Mars Volta’s Omar Rodriguez-Lopez. In his eponymous solo project, Parks pushes the limits of beatmaking, and in his project with Nick Kasper, We Are Dark Angels, the duo evolves beyond conventional, band-shaped formulas for creating music. 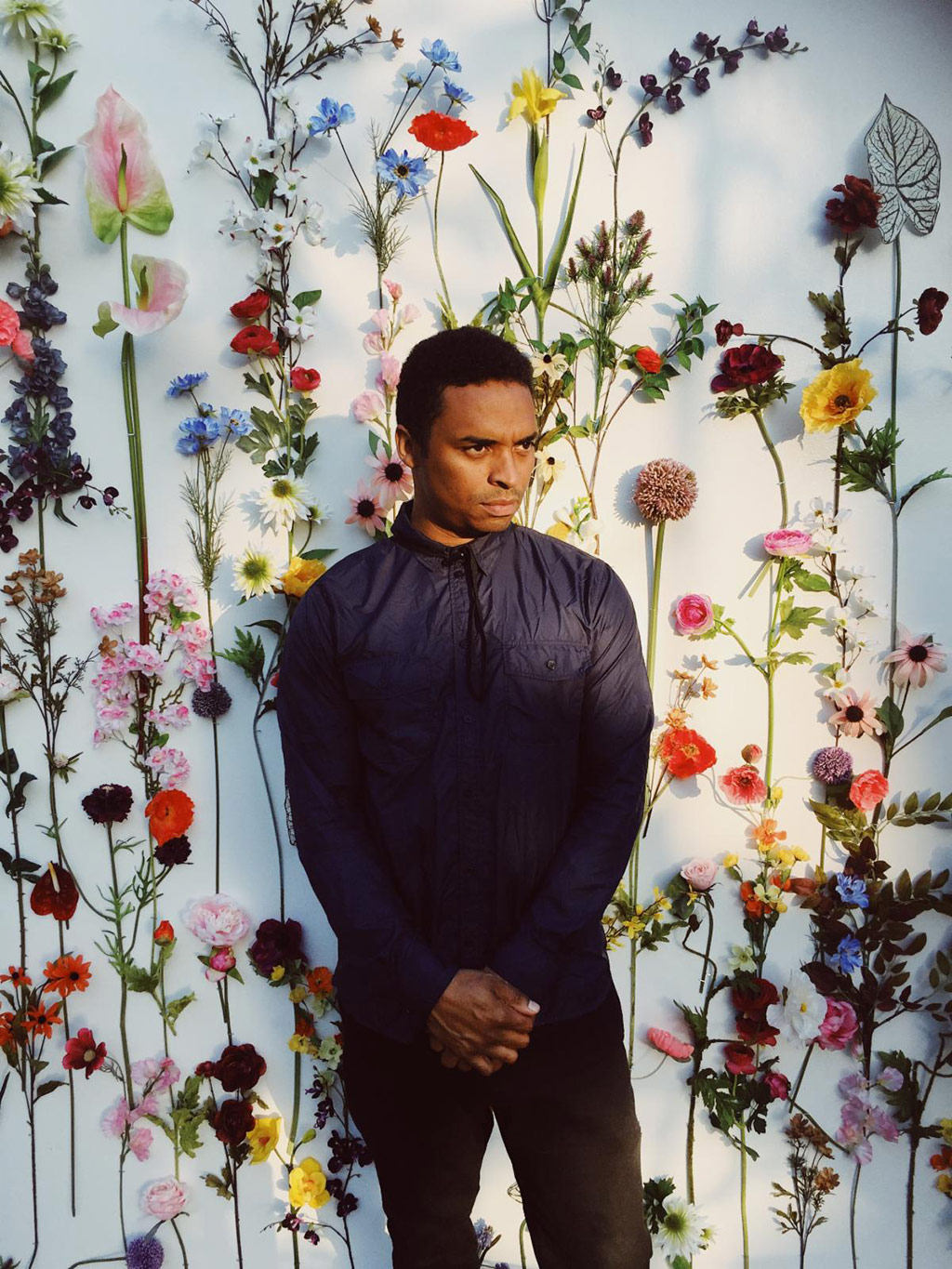 “Each one of us has a possibility to the archeology of ourselves. There are parts of us, including our mind, that we’re ignorant to. Each one of our cells contains an immense amount of information and potential power that we are sitting on, and a lot of the time the possibilities are dormant, but they are there for us.” – Deantoni Parks
Parks’ musical projects are outlets to artistically reinvent himself, as needed, and unlock as much of his unspent potential as he can. His is a mind that wishes he’d learned “collating so-called disparate subjects and genres” earlier in his life and chews on unification theories like second-nature candies. His current incarnation is that of a creative technologist who births post-hip-hop beats which tap into the intersection of humans and technology. The real magic of this process lies in his “Technoself Method.”
Parks’ signature method uses his right hand to trigger glitched-out, eighth-note samples on his Arturia miniLab synth while using his left hand to perform live, Dilla-slick drums on his kit. Each sampled specimen for his real-time, CD-skipping notes is a spliced “extractions,” which he revalues in a way from sources such as a Bjork or Aphex Twin patch. The output is a sonic strobe light with a variegated rhythm.

The “Technoself Method” elevates creativity and consciousnesses through both a performative and conceptual lens. In 2020, Parks founded the Technoself School of Philosophy (TSoP), which he currently facilitates online through Discord. The School embraces “the self” as all of the biological world, and his team’s slogan is “bio over ego.”

“Once you know what you’re biologically capable of, it kind of gets rid of that silly ego,” he explains, “If we’re looking at the biological, we see the value in everyone and everything; it extends beyond.”

Within the first few minutes of our chat, Parks imparts in his smooth-timbered voice, “Each one of us has a possibility to the archeology of ourselves. There are parts of us, including our mind, that we’re ignorant to. Each one of our cells contains an immense amount of information and potential power that we are sitting on, and a lot of the time the possibilities are dormant, but they are there for us.”

This abstract is an example of the personalized, living curriculum that Parks plans to pitch to Kadenza “one of the more ‘out there’ curriculum hubs,” but which he adapts to each participant (“scientist”) according to their interest and growth. 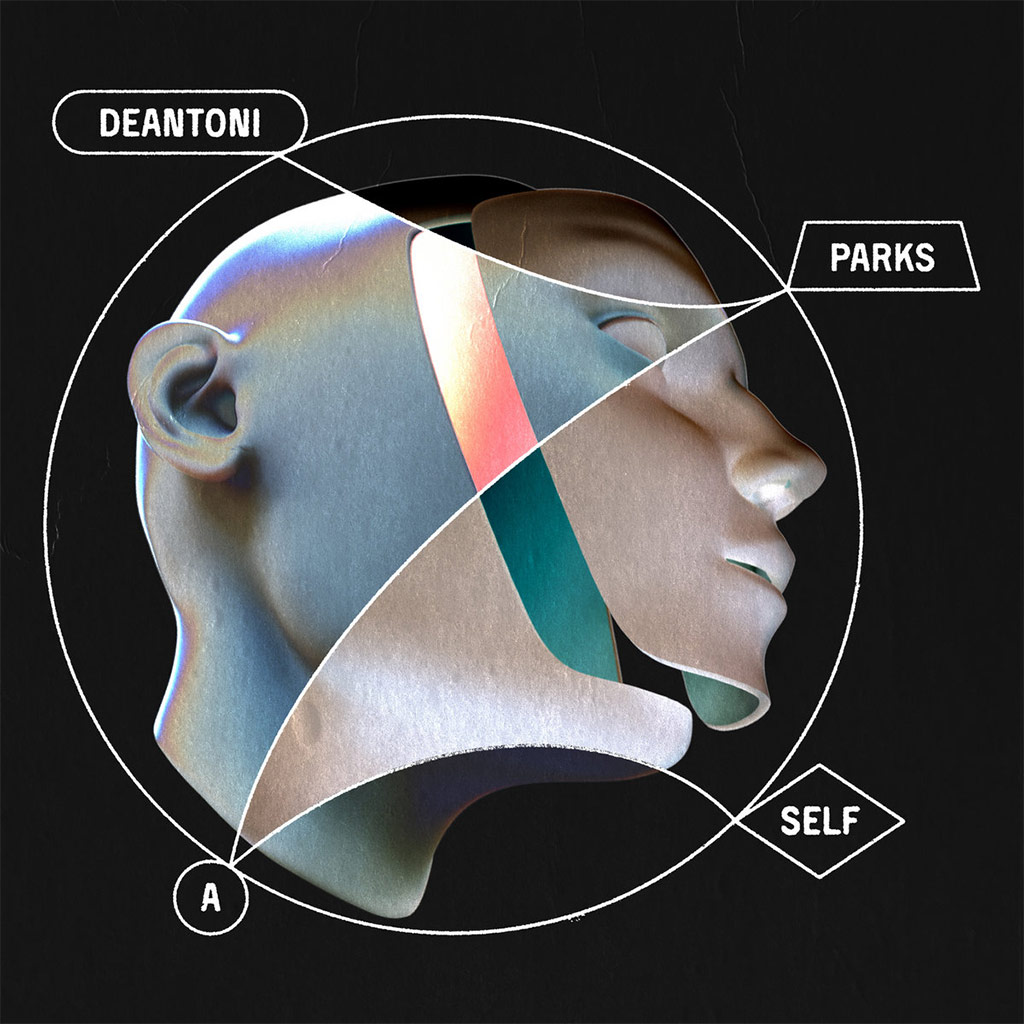 Of course, Deantoni is a multi-dimensional container that can hold his weight in creative output. Just since March 2020, he’s released over two-and-half hours of dextrous wizardry across three full-lengths, an EP, and several collaborations. His latest 4-track EP, A Self, out on Leaving Records, holds a lot of new territory for the world-class drummer.

With each one of his solo releases comes a strong identity, each one bringing its own distinct energy. A Self is the first record that is directly influenced by his Technoself philosophy. It welcomes melodic fluidity and atmospheric sound-sculpting — an opus dusted with rare lyrics.

“I haven’t released too much music with lyrics…so it’s supposed to be there,” says Parks, “but it’s also therapy. Music can cure certain ailments; control behavior.”

This approach is strategically featured in the opening track, “Alright Okay,” and the album’s title track. The lightly seductive and breathy “I’m alright / I’m okay” from the opening track is a pandemic-adjacent mantra of coaxing oneself through this time period.

“Put on [‘Alright Okay’], and it’s going to put you in a certain mood,” Parks explains. “All pieces [on A Self] are slow tempos that are meant to lower your heart rate and offer some kind of relaxed point in your day.”

This sentiment ties into what Parks describes as the most challenging glimpse into the creative process, which is “solitude, dealing with yourself, fighting with yourself… in particular, you run into yourself in a more direct way.”

“You’re just that brain hovering, using these extensions to touch the ground, to interact with the planet,” Park says, commenting on the music video for “Alright Okay,” created by artist Jordan Rundle. “3D modeling was the only way I could imagine seeing it and I wanted to take myself out of it so I could really see what I was saying, how I was relating to my fellow human.”

For Parks, every bit of the mind-process from the information universal is looked upon as a potential spectacle; an “extraction, as a way of offering a revalued version of what we consume.”

“The most important [thing] is the input into the interfaces; that input is what we as humans bring,” he says.

In A Self‘s title track, for instance, Parks etches, “You are more than you think” as a spoken word layer, featuring notes taken from Thomas Metzinger’s work regarding the self not being a thing, but a process. Other influences which fire him up include everything from velocity and lunar eclipses to historical events.

“I’m working on a record based on the Dogon Tribe and what that might sound like using classical music from Mali for sound palettes,” he explains.

Since the beginning, Parks has known that music was a durational endeavor — so even in 2021, after a career’s-worth of laurels, he feels like he’s just getting started. This foresight as a rewarding aspect of his craft.

“I’ve put time in,” he explains. “Our ability to delay pleasure is a form of our intelligence and higher learning. As humans, we take it way into the future, post-death [and] the afterlife, so we might as well set up for a long process. Whatever you choose.”

A Self is out now on Leaving Records. You can find more about his work and back catalog over on Bandcamp.

Parks currently has three to four years worth of material currently stored and waiting to be unleashed from his “vault.” These extractions are what he worked on during the pandemic, acting as the next wave of mind-stretching stimuli. Of those works, Stargate is a 30-min film, and FOLD is a 18m film and record. 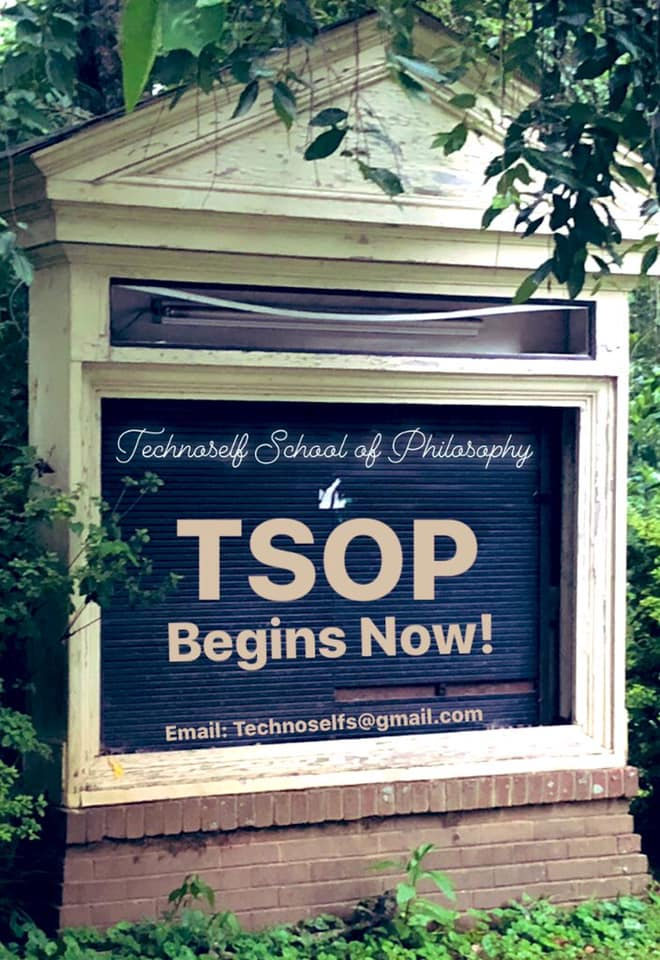 Zach Frimmel (he/they) is a musician (as riife), writer, and spelunker of idiosyncrasies, masculinity, existential musings, mental health, and empathy. Zach connects with people through these social dots to create a more equitable big-picture and champion nuanced ways of living. He's lived in Seattle since 2012 and has been a cultural worker through Artist Trust, KEXP, and The Stranger.

In 2020, under his solo project riife, he'll soon be releasing his debut "sound-body of work" called topics of cancer, which is a multi-concept album. It plays on the constellation of metaphorical cancers that kill him inside, which is Venn-diagrammed with a caricature case study on himself as a darkly emotional cancer sign.

Ask Zach about dark souling, his day of new things (d.o.n.t.), or how he got banned from Canada for two years.