Vee Hua 華婷婷3 min read2 months agoAdd comment
Waiting Game, the latest full-length album from Junior Boys, is the Ontario duo of Jeremy Greenspan and Matt Didemus’ first album in six years. Billed as contemplative, the nine-track record certainly sets the tone for such sentiments from its very first notes. “Must Be All the Wrong Things” creeps in with a synth that builds from what feels like a a flatline to digital crystal singing bowl; hard-to-discern vocals bring forth a sense of relaxed mystery, as gentle chords shimmer and wave to add complex detail to what may otherwise be straight-forward simplicity.

These textures continue to ebb and flow throughout Waiting Game, which is mellow and poppy in alternating measure, but always possesses a quality of airiness and presents more than meets the eye. The best indicator of the duo’s transformation, though, may be to see Junior Boys stacked up against their own music. A comparative side-by-side listen between Waiting Game and their prior records, 2016’s Big Black Coat and 2011’s It’s All True makes blatantly obvious the frenetic energy of the previous versus the ease of the present.

In Waiting Game‘s press release, Greenspan shares that the album was inspired by long walks he took along Hamilton, Ontario’s lake and waterfall trails while listening to music from his old musical heroes. Emerging from that process, he mused, “A weird fact of the perception of sound is that you hear more accurately at lower levels of volume… What if I created an immersive environment of what he has named ‘peripheral music’, as it were, by recording huge amounts of material but layering it imperceptibly into as quiet a place as I can?”

Today, Junior Boys feels like a brisk walk on a clear fall or winter day, where you can hear every branch snap underfoot; before, their genius was more maximalist, like one cooped up indoors and with energy to spare. The resulting effect is that Waiting Game has a quality of being listenable on repeat for hours on end, with new details floating in and out of one’s consciousness upon every listen. Synths, saxophones, vocals, and percussive elements layer upon one another with an ethereal quality, creating an environment that feels sonically rich yet not overwhelming.

A standout moment sits at the apex of the album, with the back-to-back tracks, “Thinking About You Calms Me Down” and “Yes II.” Each has its own mantra-like qualities — each an aural massage that at once dispels any worries and affirms one’s feelings, even when they may be melancholy. Likewise, “Samba on Sama” and “Waiting Game” pair to provide a smooth and calming outro to the entire record — as though one has returned from their outdoor walk, blissfully restored, and is ready for the calm.

When one considers that Waiting Game emerged from the endless waiting game that is the COVID-19 pandemic and the solace one can find in nature, the record also takes on another layer of meaning. Perhaps it is time for everyone to breathe at least a little bit easier — and putting this record on repeat may just be the move to get one in the mood. 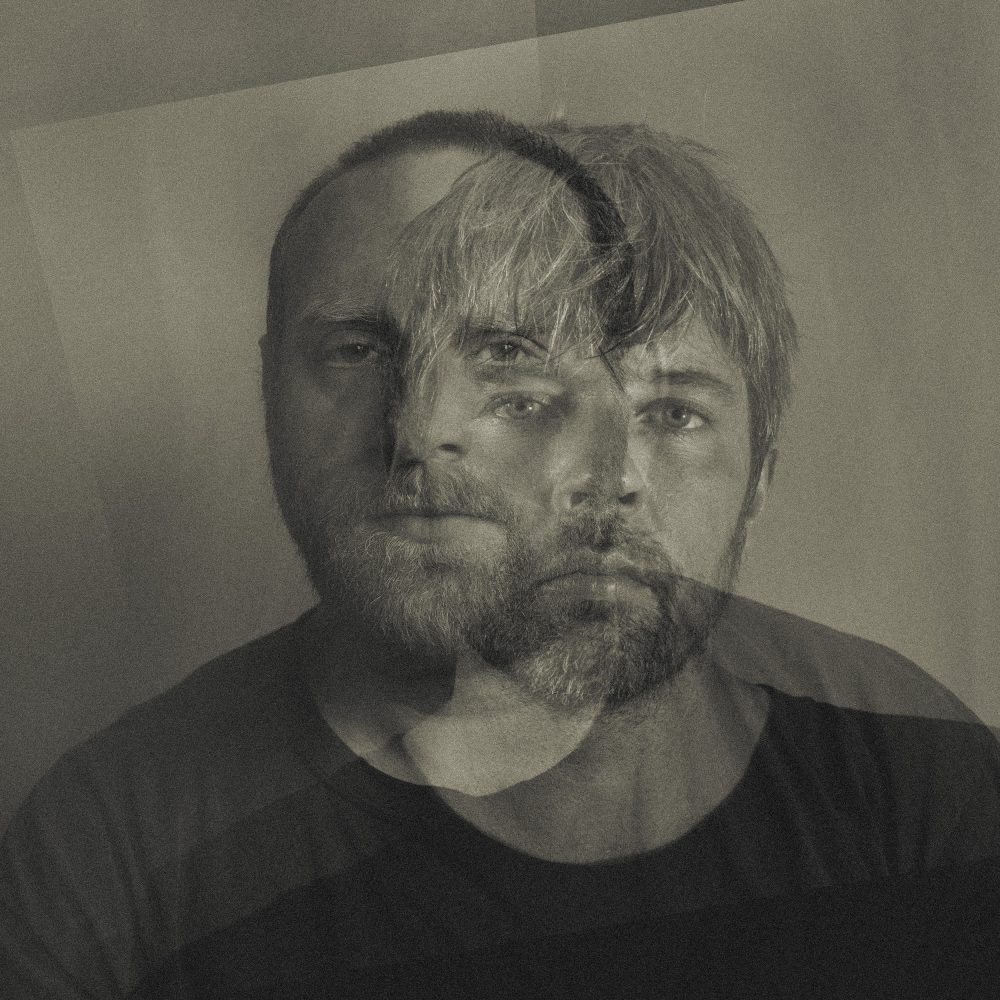