Peter Woodburn4 min readSeptember 3, 2011Add comment
The Bumbershoot Festival always throws together one of the more eclectic line-ups in the nation, with a fair combination of “must see”‘s, “I’ve heard about them”‘s, and “who the hell are these people”‘s spanning across all genres in the musical world. So, with a packed schedule, and a surprisingly gorgeous summer weekend in Seattle’s hands, I trekked in to try and make sense of it all.

Mr. Orlowski is a new recruit to the burgeoning alt-folk scene that is populating every local music club in town. He has the slow drawl reminiscent of Citizen Cope, but wears his heart (and everyone else’s) on his sleeve like a poor man’s Mason Jennings. To add to his “normal” show, he recruited the Passenger String Quartet, who lent a symphonic — though sometimes overbearing — aspect to his music. But when it worked, it worked well. The strings lent a sense of urgency and flair of Kris Orlowski’s dramatic tales of lost love and heartbreak. What his show lacked in something new, was made up for Mr. Orlowski’s honest stage presence – the man just looked like he wanted to be everyone’s new best friend. 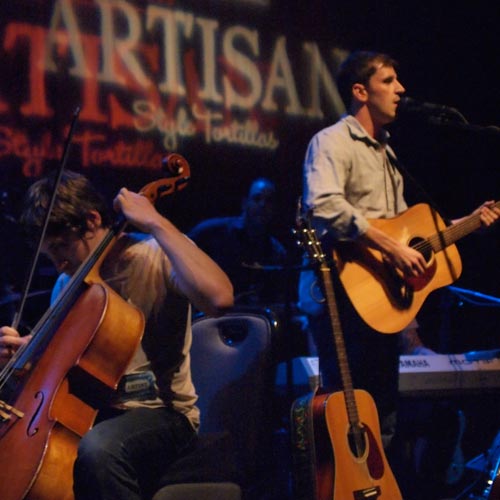 The Portland beard-metal mashers have been on tour all summer and reportedly arrived in town on very few hours of sleep. That didn’t seem to faze them at all. Nor did the cavernous, aurally-terrible stage they played on. Red Fang did what all good metal bands do in the face of such opposition: they annihilated everything. The band headbanged throughout a set mostly comprised of songs from their latest album, Murder The Mountains, before closing out with the always raucous “Prehistoric Dog.”

This was the nowhere-to-go-but-have-to-see-something pick of the day. The trio from Sweden play very traditional Swedish folk, with a five-string viola, a twelve-string guitar, and a keyed fiddle called a Nyckelharpa (an instrument traditional to Sweden). Somewhat surprisingly, traditional Swedish folk doesn’t stray too far from Americana and bluegrass if you let the mind wander. And under the sun, it was tough not to do that. 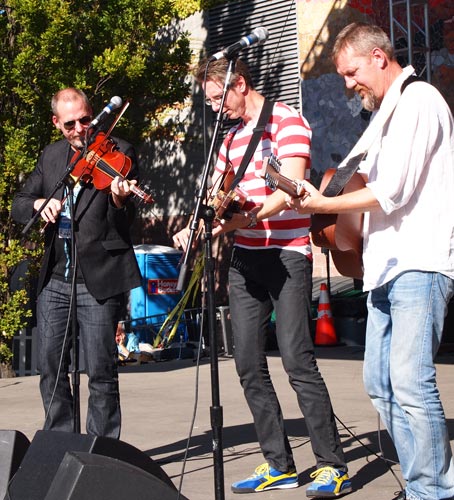 The experimental electronic duo had the pleasure of playing in the EMP Sky Church, which — if anything — is worth it because Paul Allen invested in one of the largest visual backdrops known to man. Nice Nice put it to good use, with an equally bizarre visual barrage to go with the bleeps and bloops and all the oddities they throw into their tunes. The band puts on an absurdly tight set, easing each song into the other, and making the masses dance like no one is watching. Unfortunately, everyone is always watching. 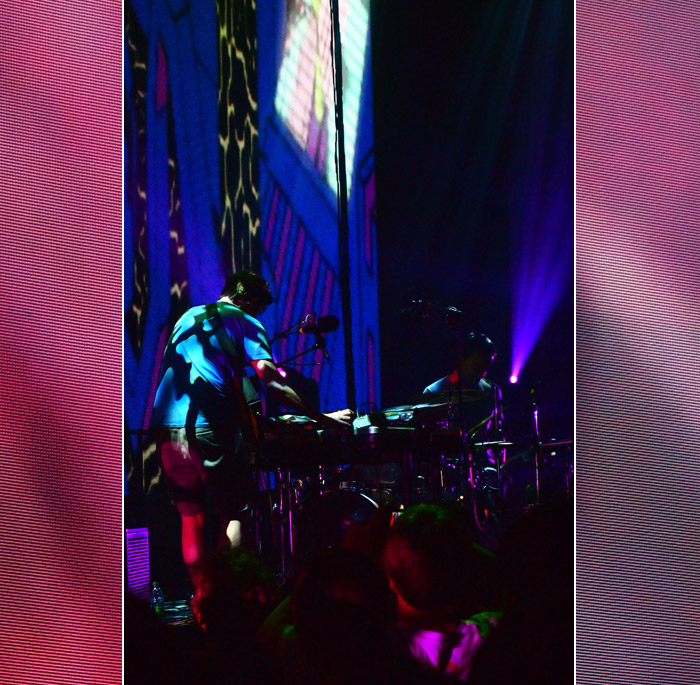 Pentagram’s first album came out in 1971. Most of the crowd that attended their set weren’t even alive at that time. But the band proved a couple of things: 1) metal transcends decades and age, for it is in its own time spectrum; 2) if you still want to be in a band when you are 80 or so, be in a metal band. Although the band had a bit of juice left in them, vocalist Bobby Liebling appears to be on his last legs, and was left to puttering around stage and making weird faces for the cameras. To his credit, he still knows how to perform, though. 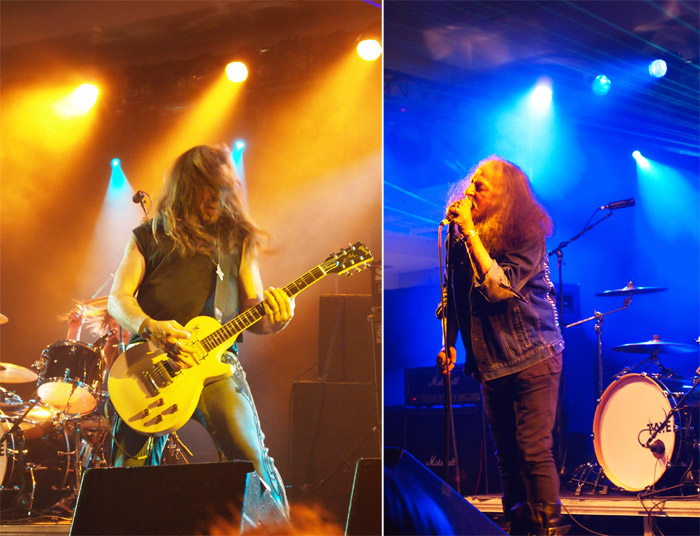 This was the set of the day, and most likely will be the set of the weekend. The New Orleans-based jazz, soul, funk, R&B-fused rock and roll outfit took the stage in a fury of New Orleans spirit and didn’t slow down for a second. Trombone Shorty, outside of being a fantastic trombone player, commanded stage presence like the best of rappers, despite not rapping at all. The band pulled out all the stops, including the incredibly cliché Nirvana cover while in Seattle. But “In Bloom” has never sounded so good. When the heart rate finally settled, my attempts to go see both Minus The Bear and Mavis Staples meant nothing. Trombone Shorty And Orleans Avenue had set the bar so high that it wasn’t worth sticking around for the others.