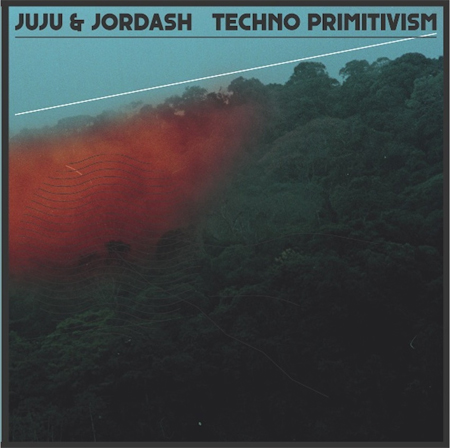 In this generally unsettling music video for “Dr. Strangepork”, directed by James Murray, flesh and rope create tension and discomfort that’s balanced by strange — and increasingly stranger — images of floral bouquets. Here, the gritty repetition seems appropriate for carnal pleasure and displeasure, taste and distaste, but Juju & Jordash show more than just these simple dichotomies on the dualistically-named Techno Primitivism, their latest release on Dekmantel. Some have called the title “ironic”, but there is no semblance of irony here. It’s just that Juju & Jordash know exactly how to push Stone Age atonalism and fire pit hypnotism into the streamlined waves of future music.

Longstanding player and producer in the drum n’ bass scene, Photek has now returned with his first album in over a decade, KU:PALM. The pre-release has just been made available online at photek.fm, and finds the LA/UK producer straying away from his previous styles and into a wider range of percussive territories and sexy analog instrumentation, including dreamy piano interludes. In the artist’s own words (below), it might well be his best work to date.

“As KU:PALM started to take shape it felt like it was sitting halfway between Modus Operandi and Solaris – which I felt was a good place to be. Now it’s finished, it might well be my favourite album to date.” — Photek

Photek’s latest BBC Essential Mix, which aired on October 6th, 2012, is streaming below. 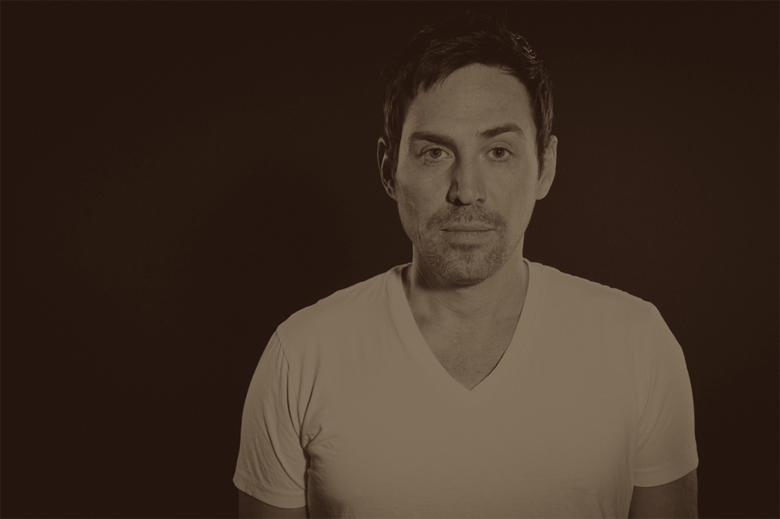