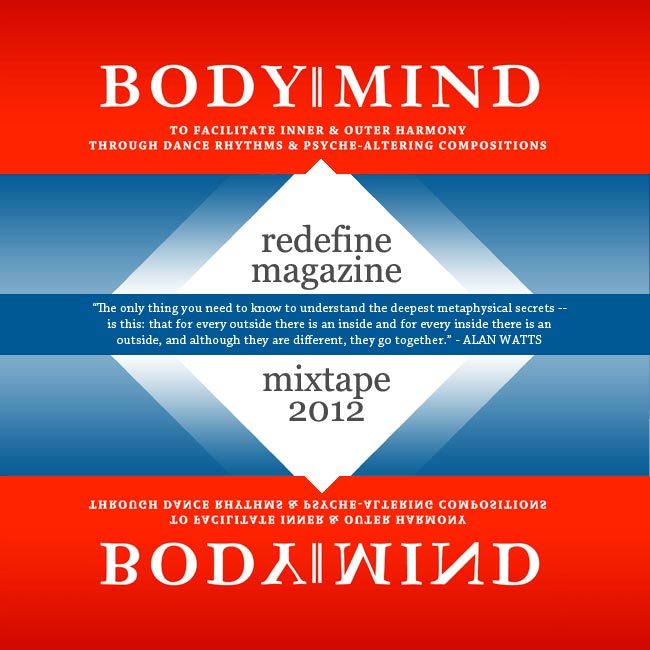 Tracks 01 through 10, for BODY||MIND
With memories of last year’s first collaboration showcase with REDEFINE magazine editor Vivian Hua and Holocene Portland curator Gina Altamura still dancing in my head, our second is just a hop, skip and jump away. While uncontrolled forces collided to create a slight conflict (I happen to also be hosting the Pour le Corps Records-Complicated Dance Steps showcase the same night), it hasn’t curbed my anticipation for this year’s event, once again at the ever-hospitable House of Commons. Hua and Altamura have proven to be magic makers with BODY||MIND, a gorgeous line-up from TOPS to Sunarawma and all the in between. – DETAILS

In the case of PLC, which was co-created by Sean French of eyes, wings and many other things and myself, it’s about the constant evolution of music. While each band is different in their own ways, the one thing they have in common is their nearly every-day desire to create. It was started with a group of North Texas musicians and grew from Austin up to Vancouver, and that growth continues. And I know it’s a similar story for what we like to call our sister label CDS.

While we can’t wait to meet fans and share live music, I think we’re all equally giddy just to get together and geek out. Let the music love and jams overfloweth. – DETAILS