See the full post to view both music videos and to hear additional tracks from both artists.

Earlier this year, Thee Oh Sees returned with a new record, Putrifiers II, and album single “Flood’s New Light” seemed to indicate a mellower Thee Oh Sees on the horizon. But with their latest music video for “Lupine Dominus”, which director John Strong sums up with the words, “A young man enters a strip club with different intentions…” it seems the band’s grittiness is still present.

Putrifiers II was released September 11th, 2012 on the band’s longstanding label, In The Red Recordings.

Halfway across the world, Thai ladyboys become the main subject in Kasper Bjorke’s music video for “Bohemian Soul”, which takes an intimate look backstage in dressing rooms and onstage during performances. This video presents a much larger emotional spectrum than “Lupine Dominus”, and as such, feels more like a glimpse into daily lives rather than exceptional one-off circumstance. The Copenhagen-based producer’s album, Fool, was released on April Fool’s Day, 2012, via hfn music. 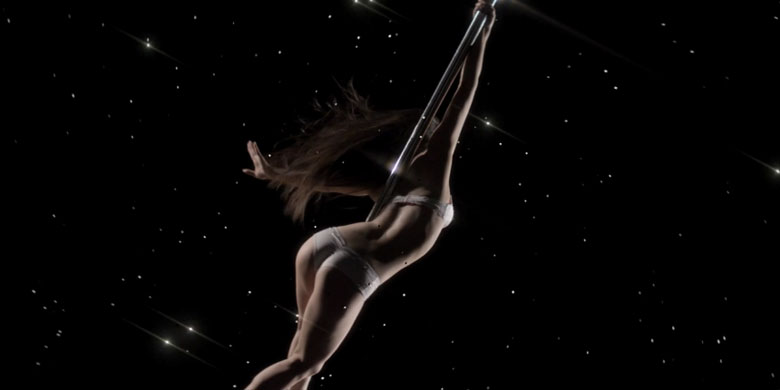