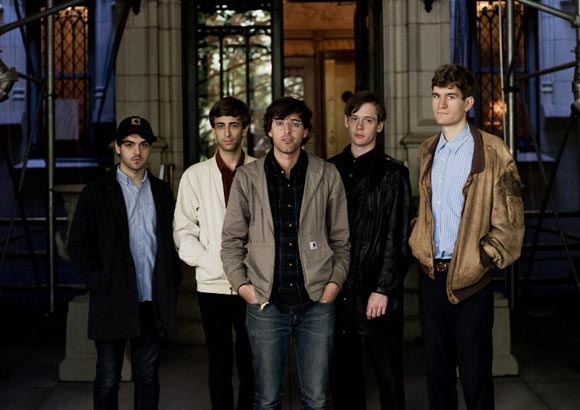 Vee Hua 華婷婷3 min readOctober 23, 2012Add comment
Whim is a collection of media focused on rock/pop/garage and everything surrounding it. Mellowing things out with recent Domino signee Ducktails and the unpredictably satisfying Levek. 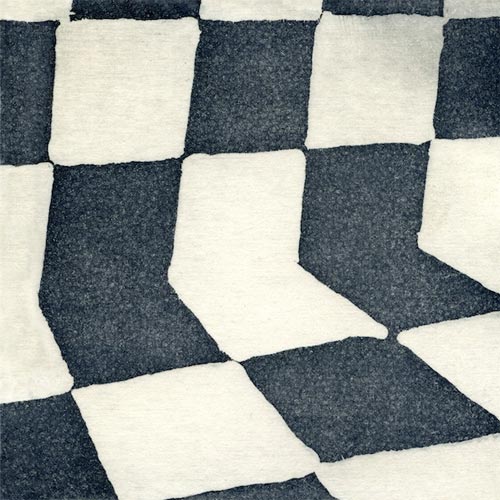 It’s still early, but you can now hear a teaser track from Ducktails’ The Flower Lane, which comes out January 29th, 2013 via the band’s new label, Domino Records. Frontman and main man Matt Mondanile has taken the downtime from his involvement with lo-fi rockers Real Estate to mix a new record with Al Carlson (Peaking Lights, Oneohtrix Point Never). And as is often the case with Ducktails’ music, it may take repeat listens before “The Flower Lane” makes a lasting impression, but rest assured that there is emotional comfort to be found in these familiar easy-going sounds, and “The Flower Lane” is but one mellow indicator of the record’s lusher and more robust sound.

Levek’s nearly monochrome music video for “Black Mold Grow” was directed by Buffalo’s Michael Lawrence in conjunction with David Levesque from Levek. Says Lawrence of conceptualizing the project: “Similar images kept on coming into both of our heads – a gauzy, transcendental view on a young woman’s struggle with her psyche. Creating the film was an organic process — everything from the original script to the end product was guided by the nature surrounding us. The locations and environments added a large scope to the film – but, more than anything, created a backdrop for a character-driven story to unfold in a spontaneous, genuine way.”

“Black Mold Grow” is a relatively straight-forward track with ’60s psych rock influences, comfortable basslines, and adorable jazziness. On their album Look A Little Closer, out on Lefse Records, the band’s sensibilities are actually far more experimental than one might think from this single. Straightforward psych rock is certainly present, but so are sexy jazz ambiances, folky guitar-driven pieces, and funkier vocoder-driven tracks. “French Lessons”, which can be found below the music video for “Black Mold Grows”, is a total standout.