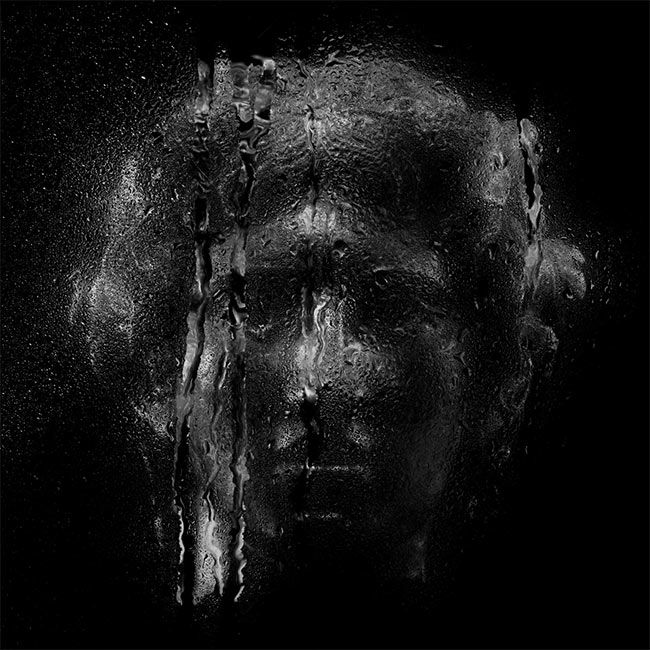 The presence of a certain amount of retro sensibility on Film’s Eclipse is indisputable, in fact embraced, but its initially high level of surface visibility only draws attention from the sum of their process for so long. The Vangelis synths and throwback science fiction effects (appropriately, there is a song here called “Star Wars”) are just one of the knives in Film’s drawer. Eclipse‘s foundation is built just as much out of modern cloth, especially when it comes to their beats.

Speculative visions and first forays in to the future have a way of quickly dating themselves before that future they portend has a chance to fully arrive. The result of this effect is the opposite of the one intended; they become mired in their present moment, ultimately signifying their own time much more than the one they were intended to herald.

But what happens when such things rise again? Think of virtual reality: after an immediate cultural peak in the early 1990s with that Aerosmith video and the awful Lawnmower Man (1992) film, popular interest in the technology rapidly dwindled.It never exactly went away, though, and has in recent years received renewed attention thanks to the gaming and film industries and products like the Oculus Rift. Having circled back around from Jetsons-like cartoon status to being something that people are excited about again, virtual reality, as a concept, now exists in a kind of duality, in the perception of it. Because that ’90s legacy is still so burned into the public consciousness, virtual reality retains its retro-ness, but now it also gets to say “I told you so.” 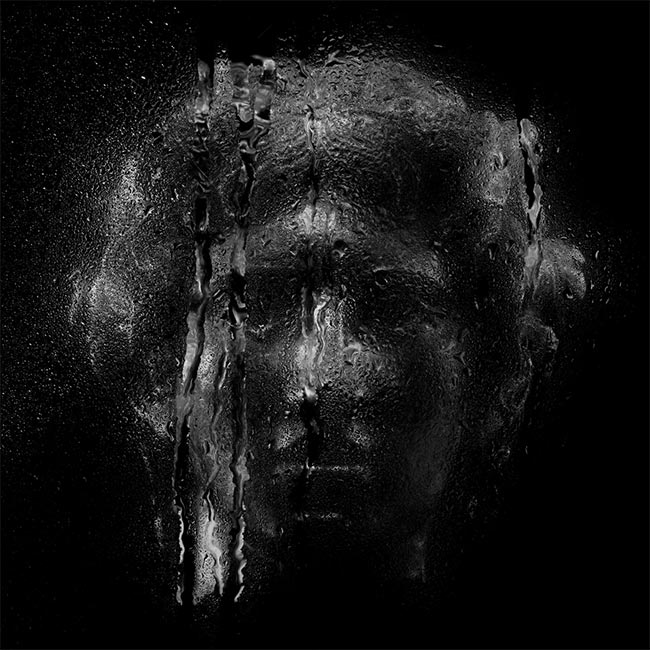 Perception will have a lot to do with whether a listener will hear impulses toward retro-futurism, or just the future, in Film’s Eclipse. The Athens trio — that’s Greece, not Georgia — of singer/multi-instrumentalist Dimitris Borsis, guitarist Manolis Zavitsanos, and drummer Kostas Borsis, have been together since the early ’00s, but Eclipse saturates their electropop in gated synths and vocoder. Selecting distinctly ’80s elements to integrate into one’s sound has come into fashion roughly parallel with the easy availability of technology that can replicate keyboards and equipment that were once as expensive as they was cumbersome. Capturing a sense of nostalgia may be part of then intent with some artists, but that doesn’t particularly feel to be the case with Eclipse.

More present is a sense of camaraderie, particularly with their fellow Grecian, renowned electronic composer Vangelis. Now in his early 70’s, Evangelos Odysseas Papathanassiou — a wonderful name, but it’s no wonder he went with the simpler ‘Vangelis’ — has a career that dates back to the ’60s, when he played in the psychedelic band Aphrodite’s Child. That name may not ring much of a bell, even with modern fans of progressive rock, but they were influential in their time and after. The Verve, for instance, didn’t just refashion that Rolling Stones melody on their album Urban Hymns; they also lifted big time from Aphrodite’s Child’s “The Four Horsemen” on their song, “The Rolling People”.

Vangelis is more widely recognized for the work he would come to do in the 1980’s, composing scores for films like Chariots of Fire (1981), and, significantly here, Blade Runner (1982). Given their name, Film’s cinematic influences and sonic ambitions come as no surprise. In terms of the Vangelis influence, one needs to look no further than the opening seconds of the first song, “Ping Pong with Angels”, to hear the unmistakable connection to Blade Runner’s “End Theme”. There is a distinct tension in Vangelis’ style of spiraling synth arpeggio, which suffocates like a boa constrictor. In 1982, it was the echo of a dystopian future as communicated by then-state-of-the-art instruments. Fifteen years later, and the sound would come off as quaint against all the technological progress on display across the various genres of electronic music.

Another fifteen-plus years later, though, and Film’s reclamation of the Blade Runner vibe, building on it with an anything-goes mix of a more up-to-date dance beat, vocoder, and a few too many laser effects, brings it back into the present. So is “Ping Pong with Angels” retro, or does it mean that Vangelis was right about the future after all, and it just took a while for others to catch up? Beyond cementing Film’s playful over-reliance on laser effects, the album’s title track, which immediately follows, answers in the affirmative for the latter, and the rest of the record follows suit.

The presence of a certain amount of retro sensibility on Eclipse is indisputable, in fact embraced, but its initially high level of surface visibility only draws attention from the sum of their process for so long. The Vangelis synths and throwback science fiction effects (appropriately, there is a song here called “Star Wars”) are just one of the knives in Film’s drawer. Eclipse‘s foundation is built just as much out of modern cloth, especially when it comes to their beats. They also throw so much out there that it disturbs easy classification. Tracks like “The Gun & The Deer” and “Produkt” may even start spare with a percussive undercurrent and processed vocals, but Film can’t resist filling up every inch of space for long.

“L’Amour Imaginaire”, a storming loud-quiet miniature epic, even finds room for some steel drum. So much is going on in “Coral” that the swirling harp barely stands out. Holding back may be a low priority, but Film understands the merit of restraint. Those steel drums and harps, like so many other ear-catching details, come and go quickly. The album might lean a little heavily on the vocoder, but its frequent use keeps things consistent, at least. As widescreen as these nine songs get, they don’t become over-inflated. Each one has its unique role in the complete picture, as a collection of sweeping movements played out in compact spaces, big screen visions transmuted into dance club fuel.