As Dallas musician Nicole Marxen details in the press release for her self-released debut EP, Tether, “I used to think that my life wasn’t worth writing about… I hid behind the characters I created, the haven of the stage, the armor of costume. My art was elaborate escapism.”
Tether, on the other hand, is the opposite. The four-track EP takes on a markedly different tone from her work with the avant-garde pop band, Midnight Opera, to honor her internal journey of processing the loss of a loved one.
In the following Q&A interview, Marxen and director Judd Myers — who just so happens to be her partner — offer insight into the beautiful and dramatic music video for the title track. Mixing stunning black-and-white cinematography with home movie footage, it is a tightly-edited portrait of grief, rendered exquisitely.

First off, thank you for making such a lovely piece. To get straight to it… this is a track inspired by themes of grief and loss of a loved one. Can you speak, perhaps, to what role creating the music and making the video played in this time?

Judd Myers (Director):
Thank you for the kind words. For us, it was a very healthy distraction during lockdown. It gave us something practical to work on together and channel our energy into, at a time when we had been stuck at home for months and were feeling overwhelmed by all that was going in the world.

The song comes from such a personal place, we were very intent on staying true to that. It was very grounded in Nicole’s emotional journey with grief and her complicated relationship with her mother. We hadn’t considered how the pandemic was making the loss of loved ones a ubiquitous experience, but that’s an interesting thought.

What was your creative process for working on this piece together?

Judd Myers (Director):
It was kind of a messy, drawn out process, to be honest. We had a black and white aesthetic we had created for the album art photo, and we had clear intentions to craft an emotional journey around Nicole’s relationship with her mother, but it took a lot of trial and error to find the right ingredients.

Most of it was shot in our living room. It was basically my cinematographer, Nicole, and I testing ideas and trying out these absurd little experiments. There’s loads of footage that will never see the light of day, and some of that stuff was dazzling, but you could tell right away if it felt right for the song or not.

I had specific locations and situations in mind but it took lots of searching to find what I was looking for. For some moments we had to go back to these locations two or three times, just to get the right light or wind conditions. We even got robbed while we were scouting a nature preserve. My car was full of gear and when we came back from our hike it had been broken into, cleaned out, and my car battery was gone.

It was terribly inefficient and I’m not sure I’d approach a music video the same way again, but we were lucky to have the time and freedom to keep making mistakes and finding it as we went.

Nicole Marxen (Musician):
For me, making this video became an extension of processing my experience. It’s one thing to write a song, asking yourself how grief sounds, but it’s another layer to consider it visually. Judd and I have a very unique collaboration, as we happen to be married. He knows my story better than anyone, and I knew I could trust him to create an authentic companion to the song. 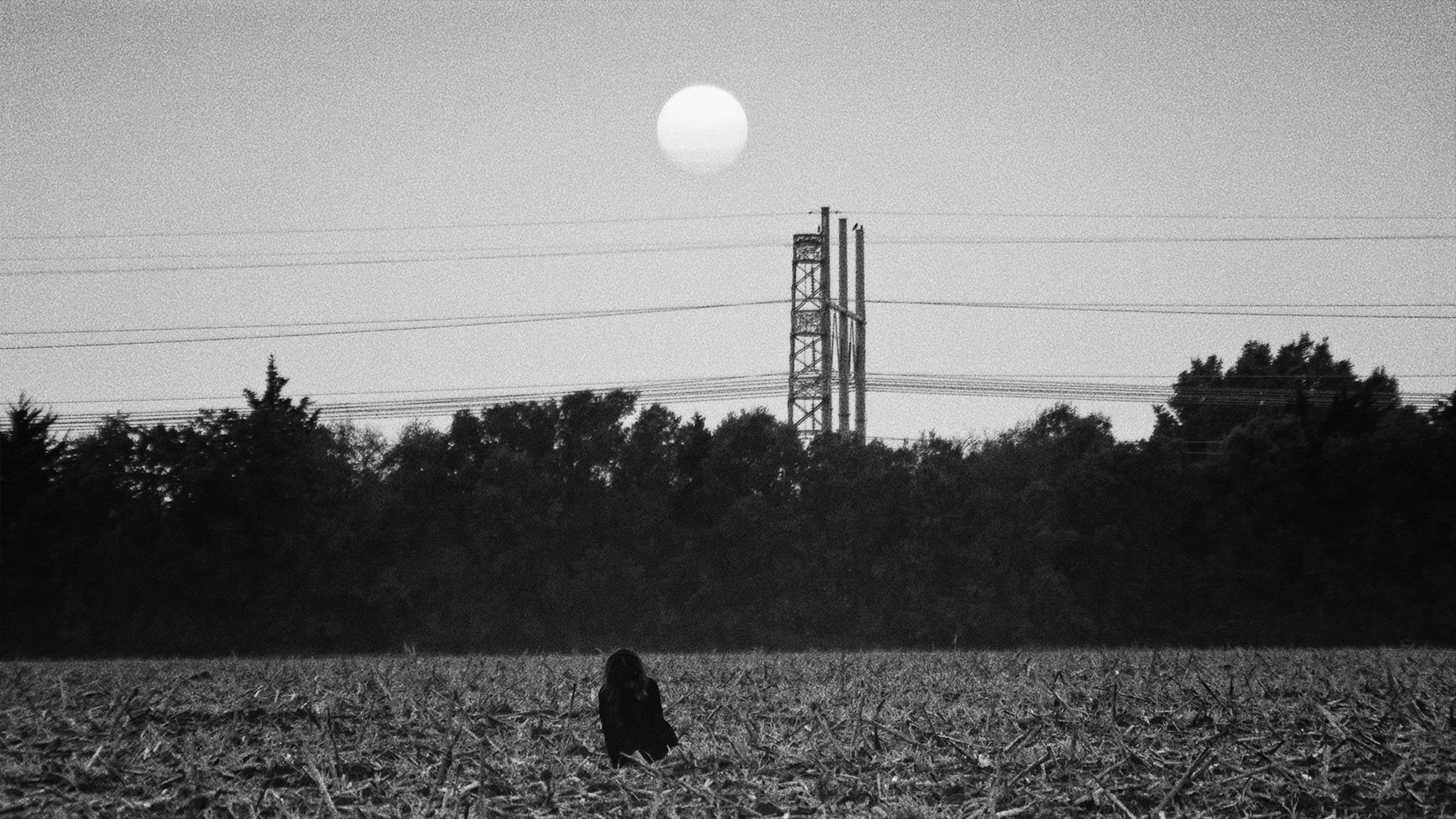 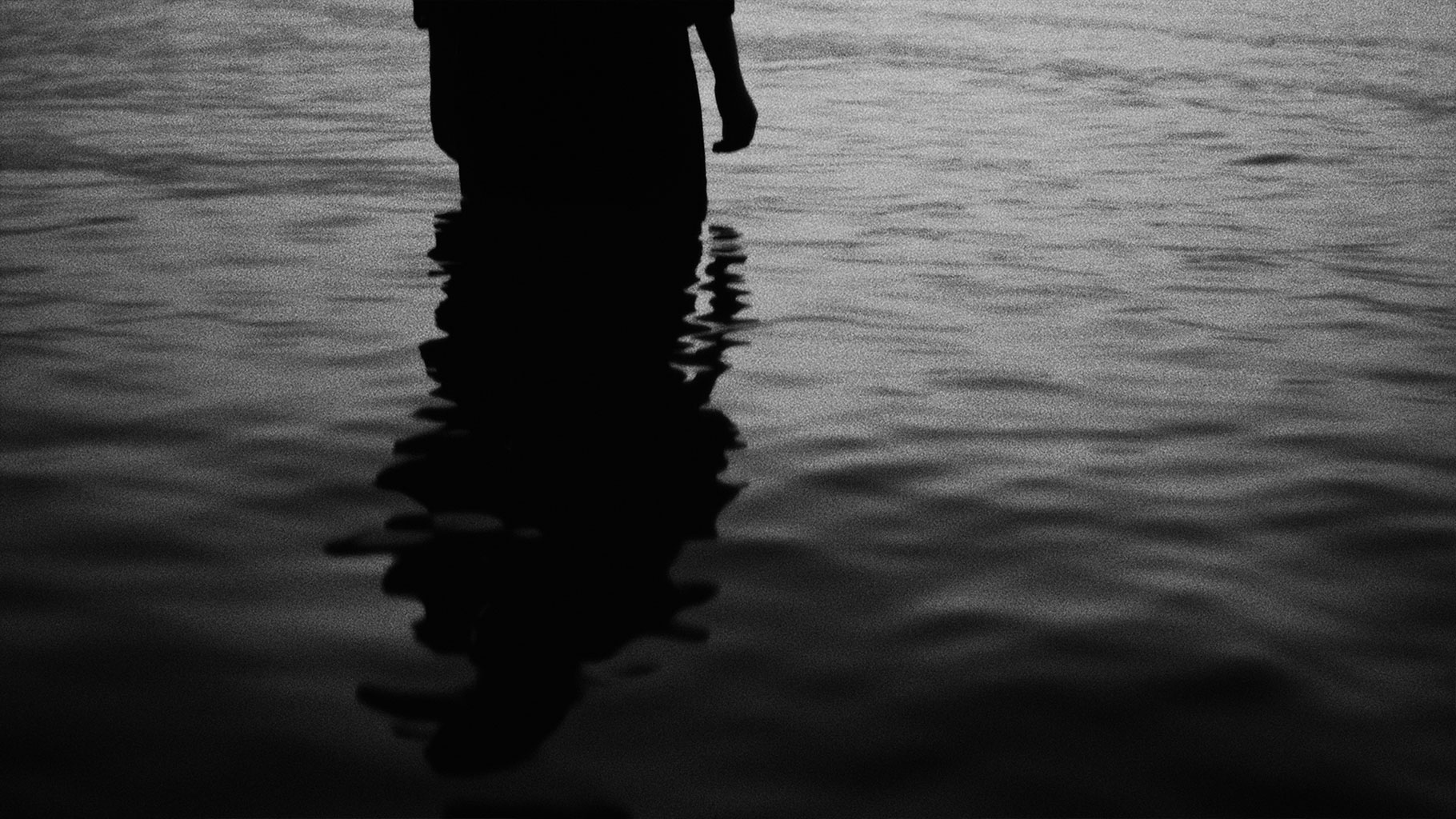 Everything about this music video is such a visual treat, from the framing and composition to the use of lighting and choice of black and white. What guided the aesthetic decisions behind this piece, and how did you arrive at those decisions?

Judd Myers (Director):
That’s very kind of you to say. We all agreed that the world of the song felt black and white, so we had a clear starting point. The rest of it was very instinctual. You try to internalize the song so that you can feel intuitively when something clicks with it or doesn’t. That guides you through every choice along the way, from testing lenses and filters, to lighting, to choosing locations, to framing and composition, and so on. The choices are endless. You have to be able to trust your instincts. I also have to give credit to Kyle Montgomery, my very patient and generous cinematographer. His contributions were essential.

Sometimes, in the throes of heavy emotions, it is hard to want to be seen as vulnerable. This record also was born from a place of self-reflection. How did those elements or emotions come into play in terms of the representation of self on-screen? The image is very abstracted and/or obscured throughout.

Nicole Marxen (Musician):
Definitely, it took me a really long time to let myself be vulnerable.

In my experience with grief, it can be hard to articulate what you’re feeling. It can seem as though you’re floating through life, seeing the world through a haze. Your sense of self gets distorted. In instances of PTSD, I’ve had moments where I didn’t recognize my own face in the mirror. It was important for us to capture that.

Judd Myers (Director):
Well, Nicole was game for anything. She went to some extremely vulnerable places, which took real courage. I’m sad to say that a lot of that stuff didn’t make it into the video because you only have so much time and you have to distill it down. But to her point, I think when you lose someone close to you it ruptures your identity. So often we define ourselves by our relationships. Losing a loved one can be like losing a piece of yourself. It’s the death of who you were. It kind of forces you to redefine yourself.

I also wanted to conjure the frustrating experience of being unable to fully piece someone back together after they’re gone. The impossibility of that. How you only get fragments, pieces that don’t fit, and things that aren’t quite in focus.

All these strange lenses and filters, and the little magic tricks to fragment and distort the image were all a natural extension of these ideas.

Can you walk me through the process of selection and inclusion of the home video footage? (Sub-question: am I also accurate in seeing that the footage looked like it was projected on walls? Why was it presented in this manner?)

Nicole Marxen (Musician):
At the beginning of the pandemic, I had been sorting through a lot of my mom’s things. I found the home video footage and Judd asked to use it for the video. We had originally tried using family photos, but the static images felt too stale. Using the footage made her feel alive.

The footage is actually projected on bed sheets with a floral pattern. To me, it suggests the distortion of memory, associating different feelings to events with the passing of time. Nostalgia working its ways.

Judd Myers (Director):
Mmm. I love that. We had a fan gently blowing on the sheet as we projected the home videos. I was hoping the subtle, fluid motion would give the images a ghostly quality and kind of subconscious feeling of ineffability. The reality is that the shots are so quick and so distorted by the lens that we were using, that I don’t think it even reads. But that was the intention. 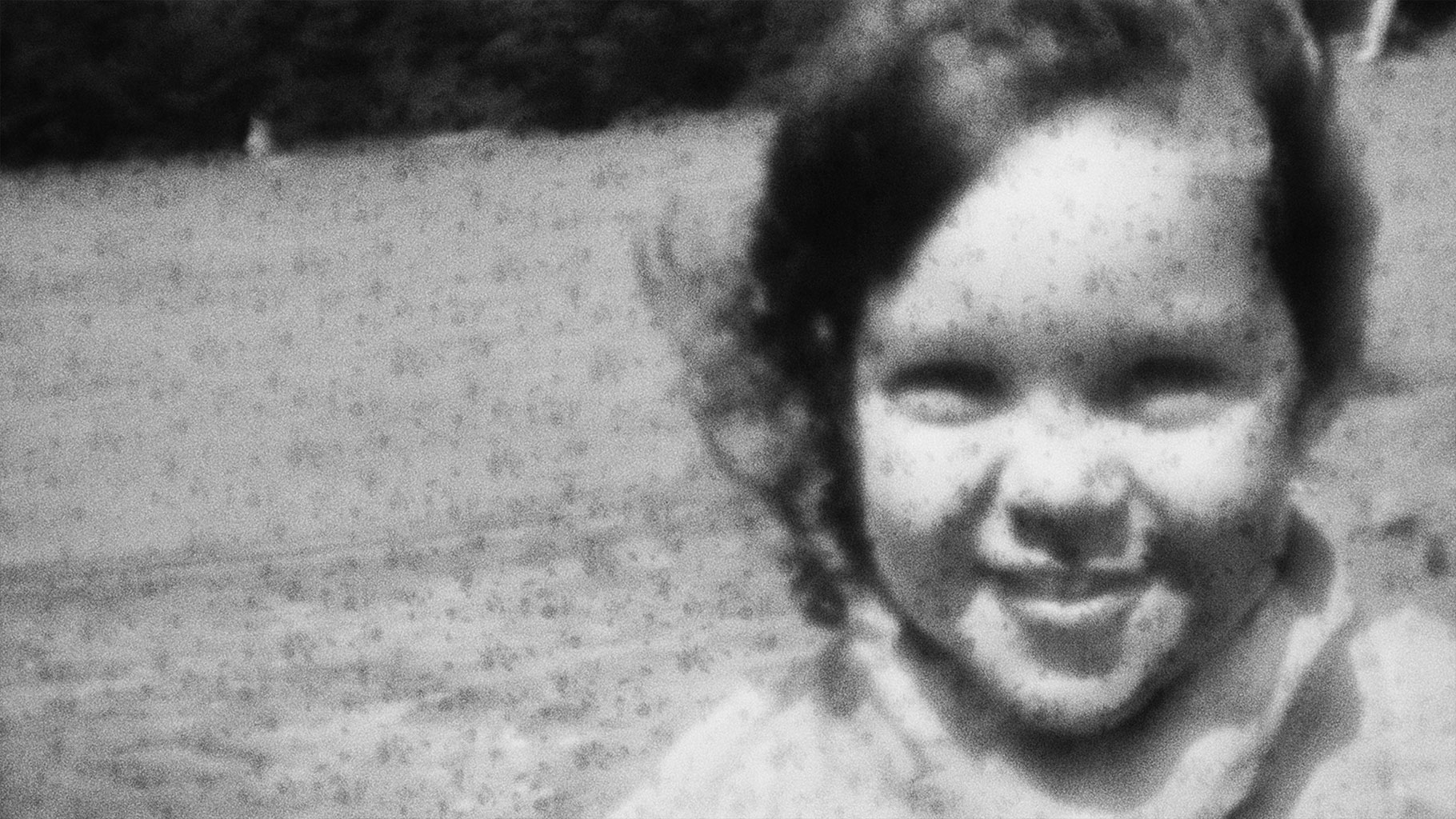 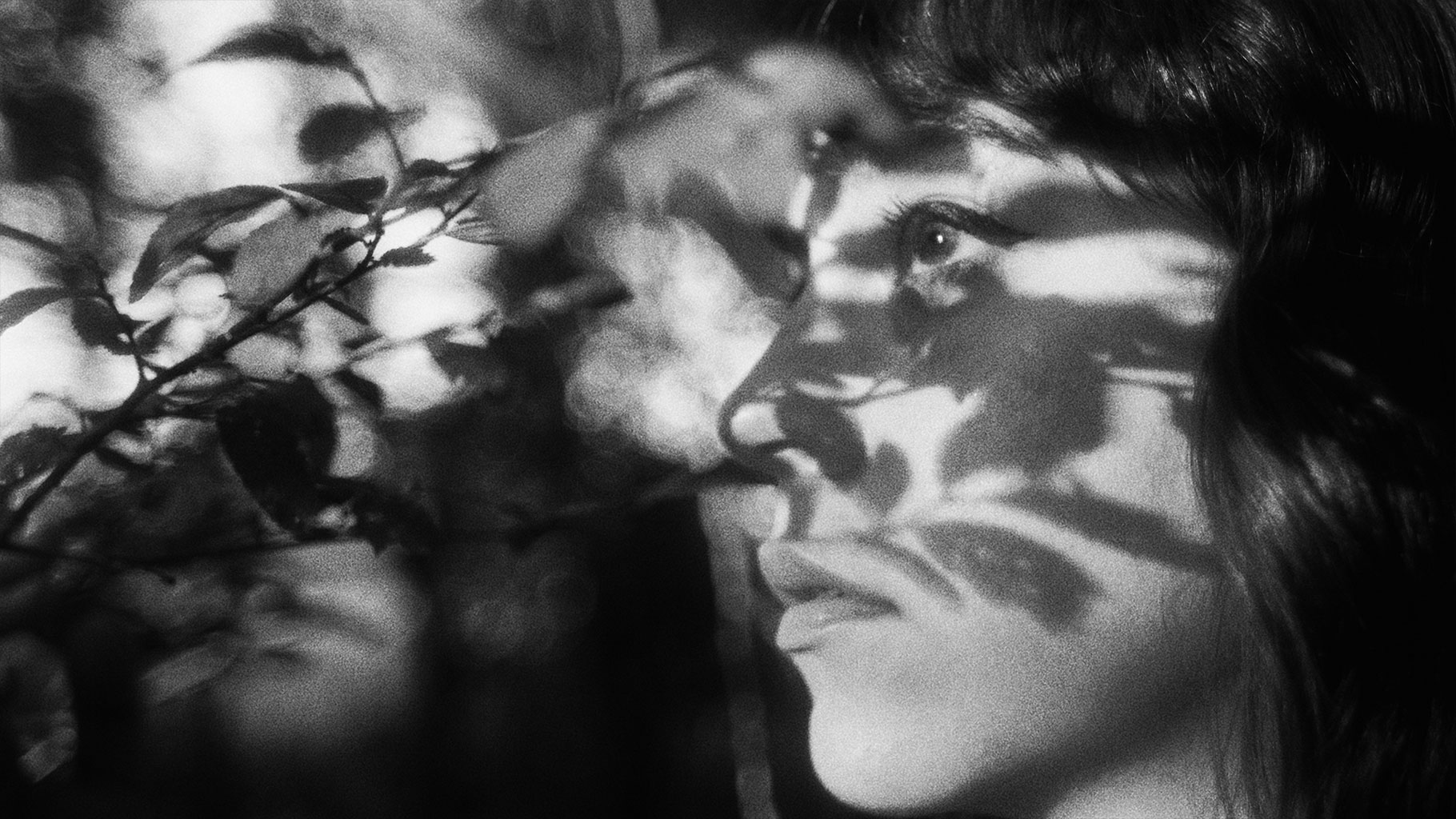 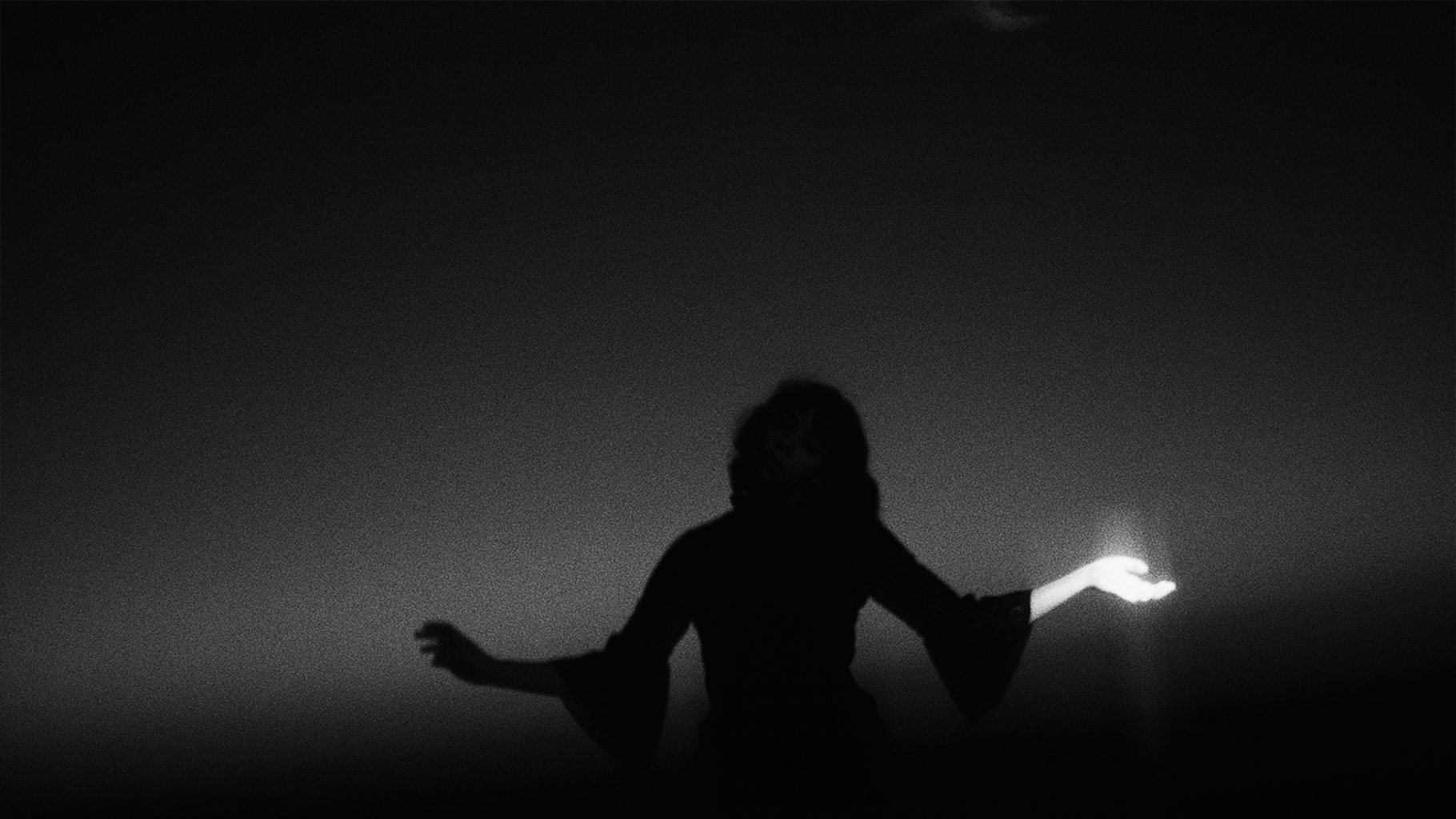 Tell me about the editing. It is simply astounding!

Judd Myers (Director):
Wow, thank you. Editing is so important to me. I feel like a broken record here, but again, I’m really leaning on the structure and emotional journey of the song. I’m also spending lots of time with the footage. At the end of the day you’re forced to use what you’ve got, and the footage has its own rhythms that you discover the more you play with it. It’s meditative for me. You just keep going over it again and again and again, trying to see it for what it is instead of what you wish it was. And so you keep sculpting until it feels right when held up against what the song is doing.

There’s also something mysterious and magical about the discoveries you make in the edit. These lovely, unexpected relationships emerge. Let’s say you find a moment that moves you, so you try it out wherever feels right. Most times it’s way off, but sometimes, if you’re lucky, you find the rhythms in its motion rubbing up against all these little nuances in the song, and it feels just perfect. Yet you can’t articulate why you did it. It’s a wildly satisfying and addictive feeling.

Nicole Marxen (Musician):
We wanted to get some footage of our cat, Valentino. He wasn’t having it though, making a wiggly fuss about being in front of the camera. We got enough of a moment though, and I insisted Judd use it in the edit.

He was such an important part in my recovery, a link to life with my mom in it, but also a centerpiece for the life built in her absence. A couple of weeks after the video was finished, he quietly passed away. It was almost as if his work here was finished. It gives me a great deal of comfort to see him immortalized with my mom in this way. 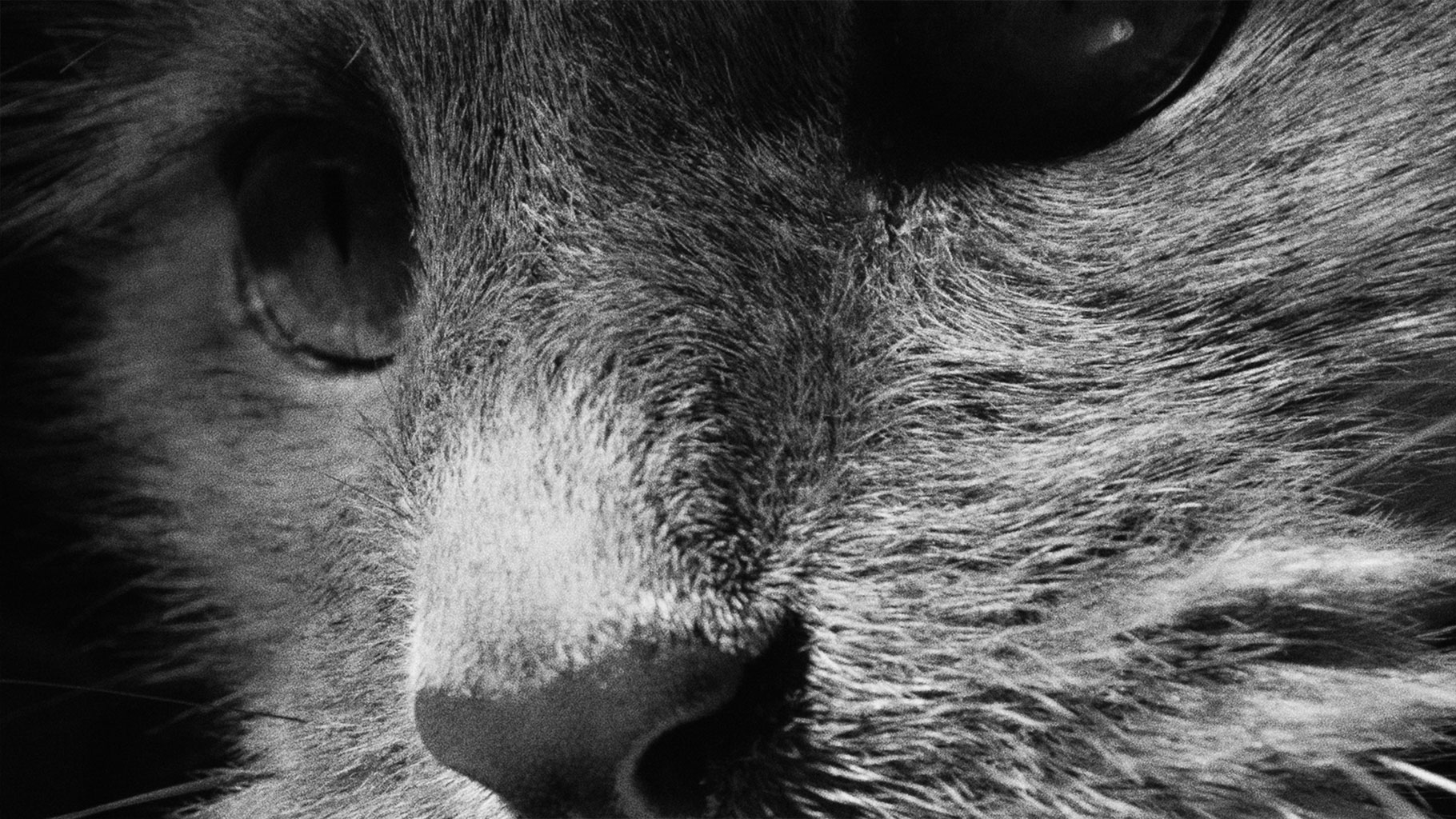 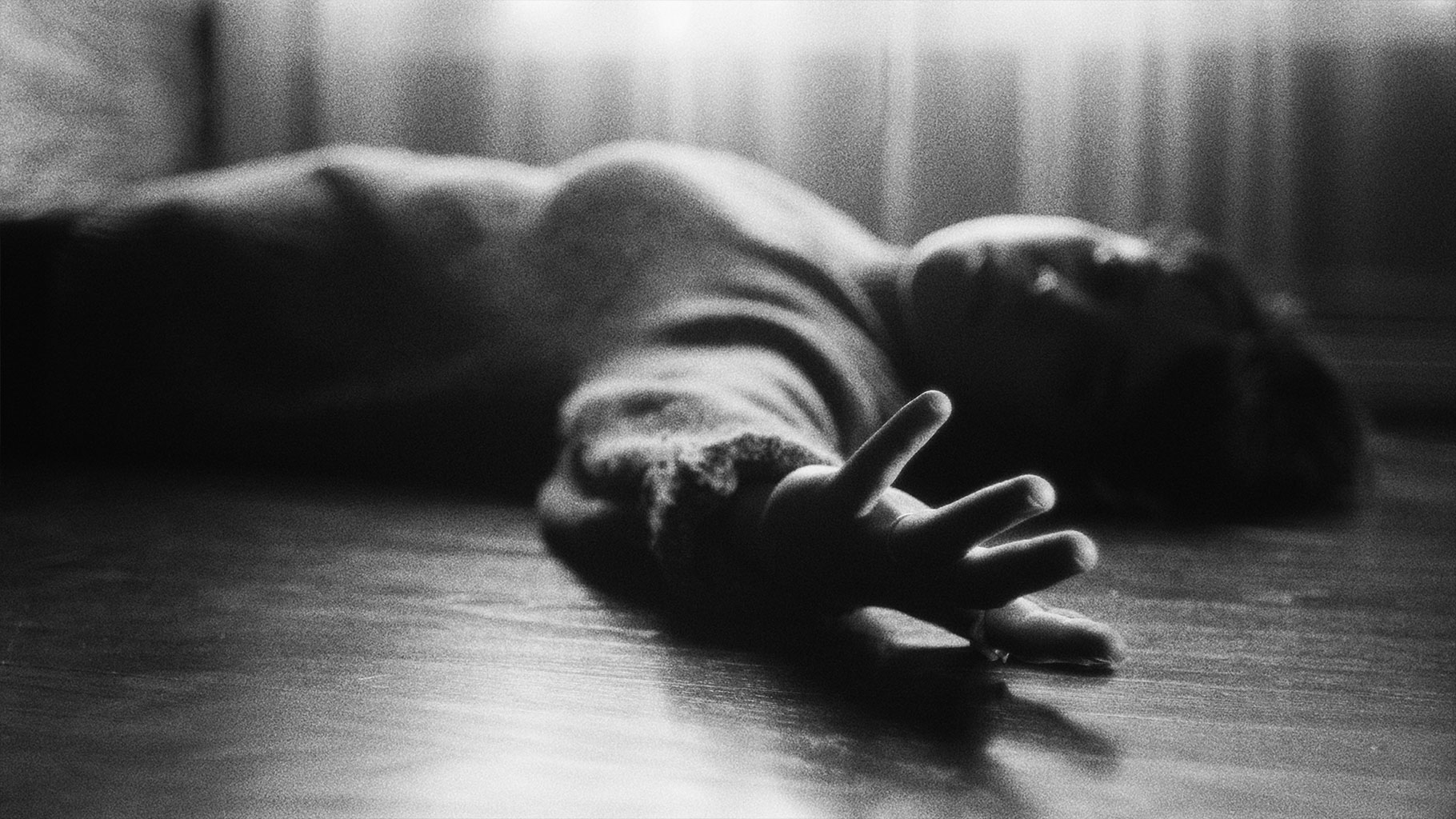 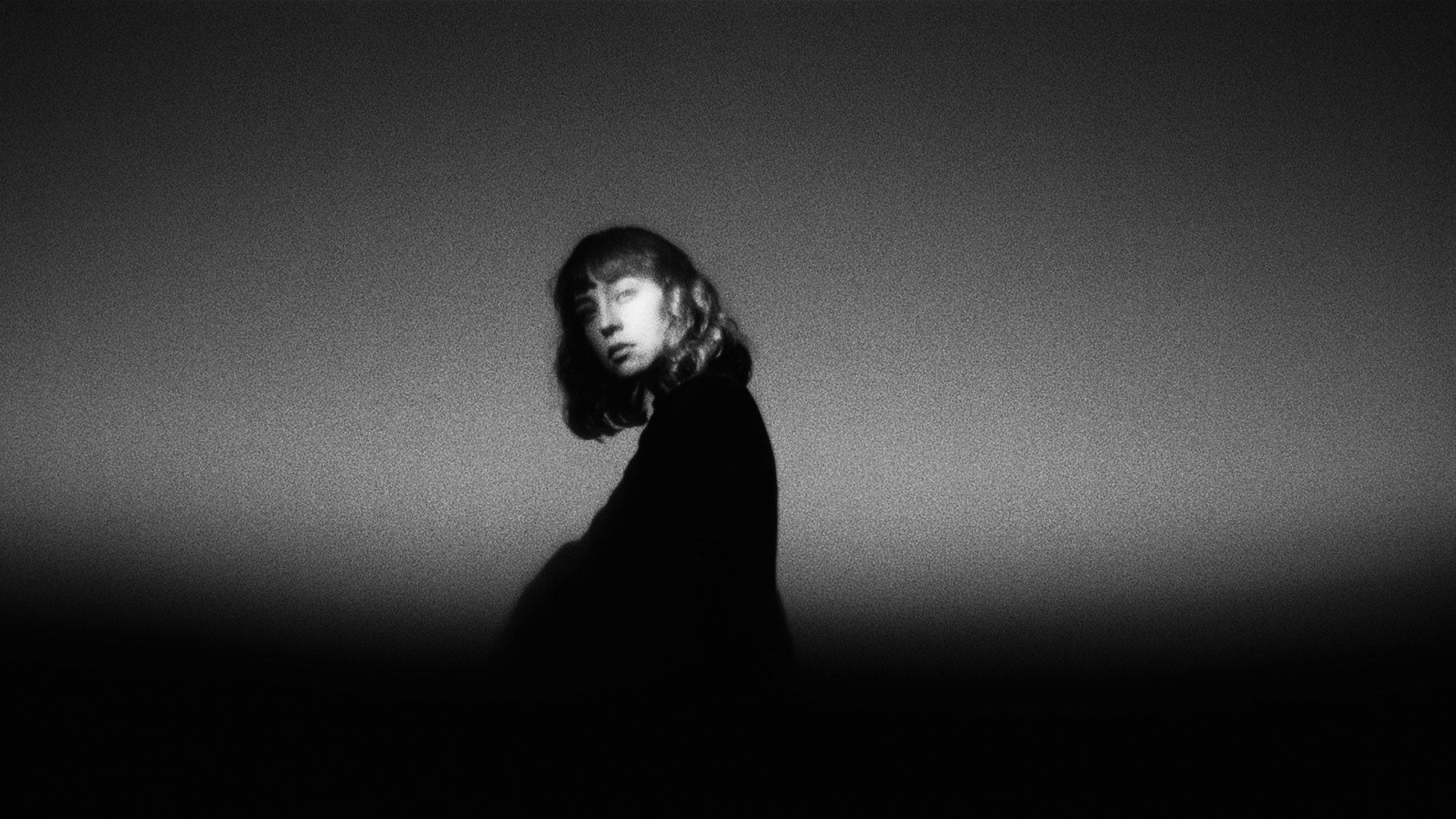