Eight years into its existence, Northside Festival is determinedly future-minded. Dividing itself into thirds, the NYC festival has two- and three-day stretches dedicated to "innovation" and "content". The other third -- four days worth of music between the East River and Bushwick, pulls in choice marquee names and established artists...

Northside Festival expanded yet again in this, its seventh year, with a week-long stretch of events that fell into one of the three categories of Innovation, Film, and, of course, Music. Over thirty venues across Williamsburg, Greenpoint, and Bushwick hosted upwards of 400 bands throughout the festival’s final four days,...

Using the multi-venue model to spread musicians, films, art, and “innovation” throughout Brookyln, one might argue that Northside Festival is one of the most exciting festivals currently running in the United States. As it expands every year, it has yet to compromise its musical lineup and is absolutely diving into...

2014 marks the sixth year of Northside Festival, which is a three-day barrage of shows, both free and pay, across Brooklyn venues. On an annual basis, Northside does a nice job of including a range of up-and-coming bands across all genres in addition to the heavy hitters. Our favorites this year include some bands that are popular names on the indie tip right now, along with some garage rock staples.
Reviews by Ian King and Judy Nelson The War on Drugs @ 50 Kent (Sunday, June 15th, 2014) One of the most highly anticipated shows at Northside, with perhaps the exception of CHVRCHES, The War on Drugs have built a reputation as being an excellent live show. And these guys delivered. They were introduced as one of the "greatest American bands in the world" or some crap like that, which I think is stretch, but they sounded amazing. Seeing their rise to indie rock fame has been interesting to watch, especially since the departure of Kurt Vile and his separate rise to fame. Their show was solid, and they played a mix of songs from their 2014 album Lost in A Dream. Most of the crowd looked a little dazed, but perhaps it was a mix of the summer heat, weekend hangovers, or just general entrancement at the show itself. - Judy Nelson
Share on: 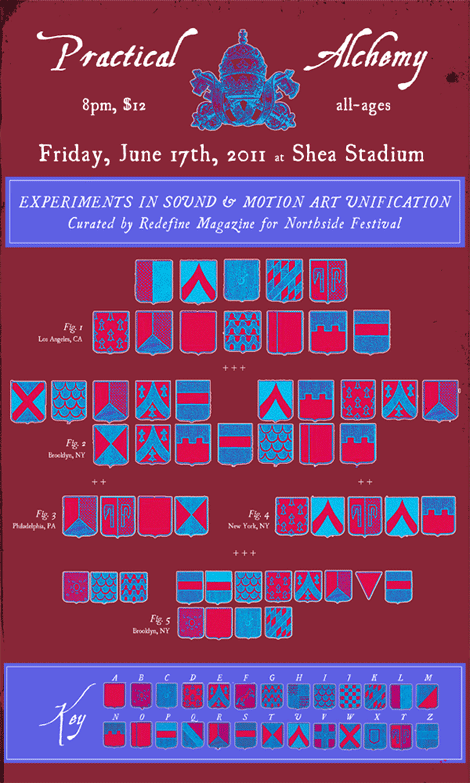