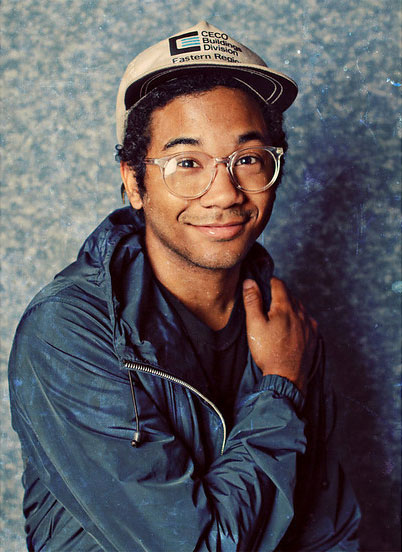 Toro Y Moi recently premiered “Rose Quartz” as a single, by way of live videos from Pitchfork Festival in Chicago. Not much to say here as this is definitely not breaking any new ground or blowing any minds. It’s just solid, soulfully mellowed out funky house — kind of the lowest common denominator for introducing such sounds into the indie mainstream.

Portland’s Shy Girls recently played PDXPOPNOW! and has the town abuzz for their live shows, which are apparently less like a solo bedroom pop and indie R&B act (which is what the recordings infer) and more like a tribute to ’60s and ’70s soul, complete with full band and back-up singers. A four-track EP for Sex In The City is available free for download HERE, but the opening track, “Gonna Get My Name Back”, is by far the best.

Bryan Ellis’ “SHE” has an incredibly obnoxious music video, but its early ’90s trip-hop throwback beats mixed with falsetto vocals make it well-suited for twirling beneath a beautiful haze. His EP, Cloud Of Unknowing, can be heard in its entirety via Pigeons & Planes, HERE.