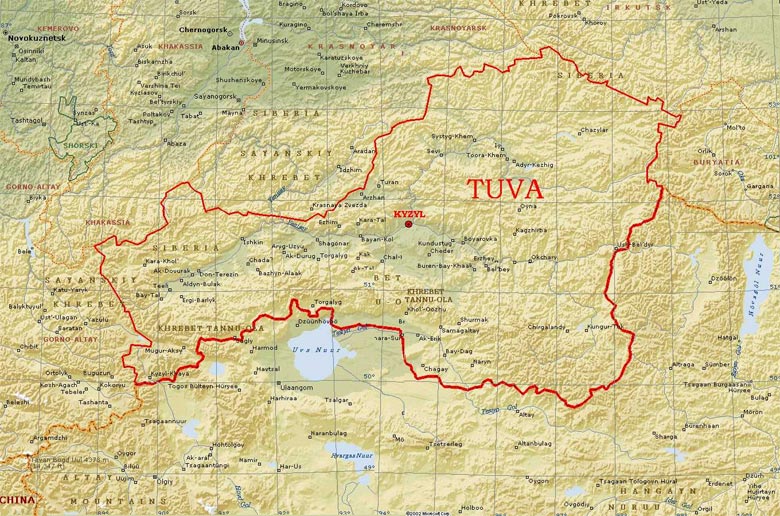 “The word ‘authentic’ is very dangerous. We feel that we are trying very hard to hold on to the roots of the music that has been passed down to us by our ancestors, but at the same time we are members of the current generation and the music we play is colored by our own experiences. That’s why in addition to playing in Alash, we also have formed a rock band called Högzhümchü that blends traditional singing and instruments with drums, bass, and electric guitar. We like it and feel that it is just as authentic as the older stuff because we are playing and singing with respect to the ancestors who passed the music down to us. We don’t feel they would want us to just play everything exactly the same way they did it and ignore everything around us. As long as we understand where the music comes from, what the tradition is, and if we can play and sing that way confidently, then we can also feel free to branch out. The trouble comes when people lose their hold on the roots of the music as it came down to them.” – Alash Ensemble

Preserving tradition should not involve mummifying a living culture. Tuva has positioned itself as a region with inimitable musical contributions that thrive beyond its own borders, and traditions that are continuously reborn in exciting ways. It is important to remain mindful of the challenges that are presented for Tuvan performers and those who choose to explore Tuvan musical tradition. In her sketches on “Artistic Freedom and Modernity”,16 as translated by A. Rovner, Sainkho Namtchylak poignantly states, “What presents itself as most important in this situation and in these possibilities of hi-tech is not to lose track of oneself and, at the same time, to remain a type of artist, who is free from the old stylistic frameworks, to realize one’s fantasy into reality, utilizing all the possibilities and considering the fact that the size of the audience has become larger due to internet and multi-media.”

While Western musical tradition and technologies are becoming more commonplace amongst Tuva’s experimental bands, it is critical to understand the inevitable cultural differences not only in method and style, but in terms of purpose, execution, and mindfulness.

“In the communicative field,” writes Tim Hodgkinson, “cultural differences must then be allowed to collide. Without this, the work we do together is aesthetically untrue and politically dishonest. The work must never pretend to dissolve cultural difference.”

Reflecting on some of the current mentalities which can be encountered in the West, Ken Hyder writes, “Some Westerners have the idea that places like Tuva should have a big glass cover fitted over them. The people living there should not be allowed radio, or television, or any music from elsewhere, so that the inhabitants can carry on frozen in time, doing exactly what they have been doing for hundreds of years. The only outsiders allowed in would be approved Westerners — maybe anthropologists, or ethnomusicologists. People who could properly appreciate the enforced purity. The Tuvans of course — and others like them — would be given no choice.”

At this exciting time in the adaptation of traditional music to modern contexts, there must be a rejection of careless cultural appropriation, which would offend Tuvan musical and philosophical complexity, as its regional music becomes more accessible. Universally, it is important to cultivate respect for fundamental differences in being and thinking within one world, and certainly music is an exhilarating and spiritual language that expresses these very diversities and is fit for such growth. 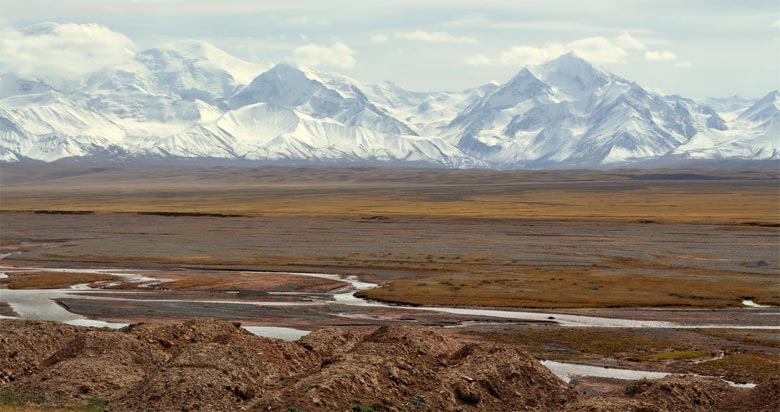 16 “SEVERAL SKETCHES ON THE THEMA OF “ARTISTIC FREEDOM AND MODERNITY”, Sainkho Namtchylak.