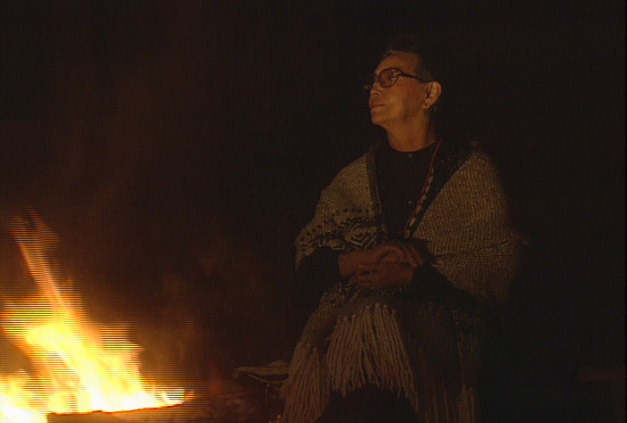 Armed with this expertise, MIPoPS has digitized the archives of the Seattle Art Museum, the Archdiocese of Seattle, the Bainbridge Historical Museum, and other cultural and historical organizations. Particularly exciting was preserving 800 tapes from the University of Washington (UW)’s Vi Hilbert Collection.

Vi taqʷšəblu Hilbert (1918-2008) was an elder of the Upper Skagit Indian Tribe renowned for teaching the Lushootseed language. In her donated collection, she speaks Lushootseed with other tribal members, sings songs, and tells stories. In one tape, a woman peels the bark off trees and shows how the tribe weaves it into baskets. The newly digitized tapes were featured at the annual Lushootseed language conference, and Northwest Film Forum also hosted a screening featuring Hilbert’s granddaughter. But the Hilbert collection also created controversy, raising thorny questions about what tapes should or shouldn’t be made public.

“Some of the material is so culturally sensitive. There’s naming ceremonies and some things that really shouldn’t be public, but the tribe should be able to have access to them,” Hopfauf explains. “Vi Hilbert donated that collection, but it created a stir within the community, because some people felt like UW was going to be gatekeepers. And then some people were excited, because the language was almost going extinct.” 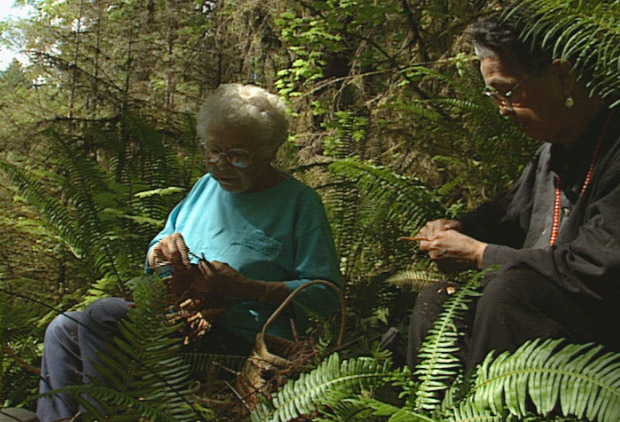